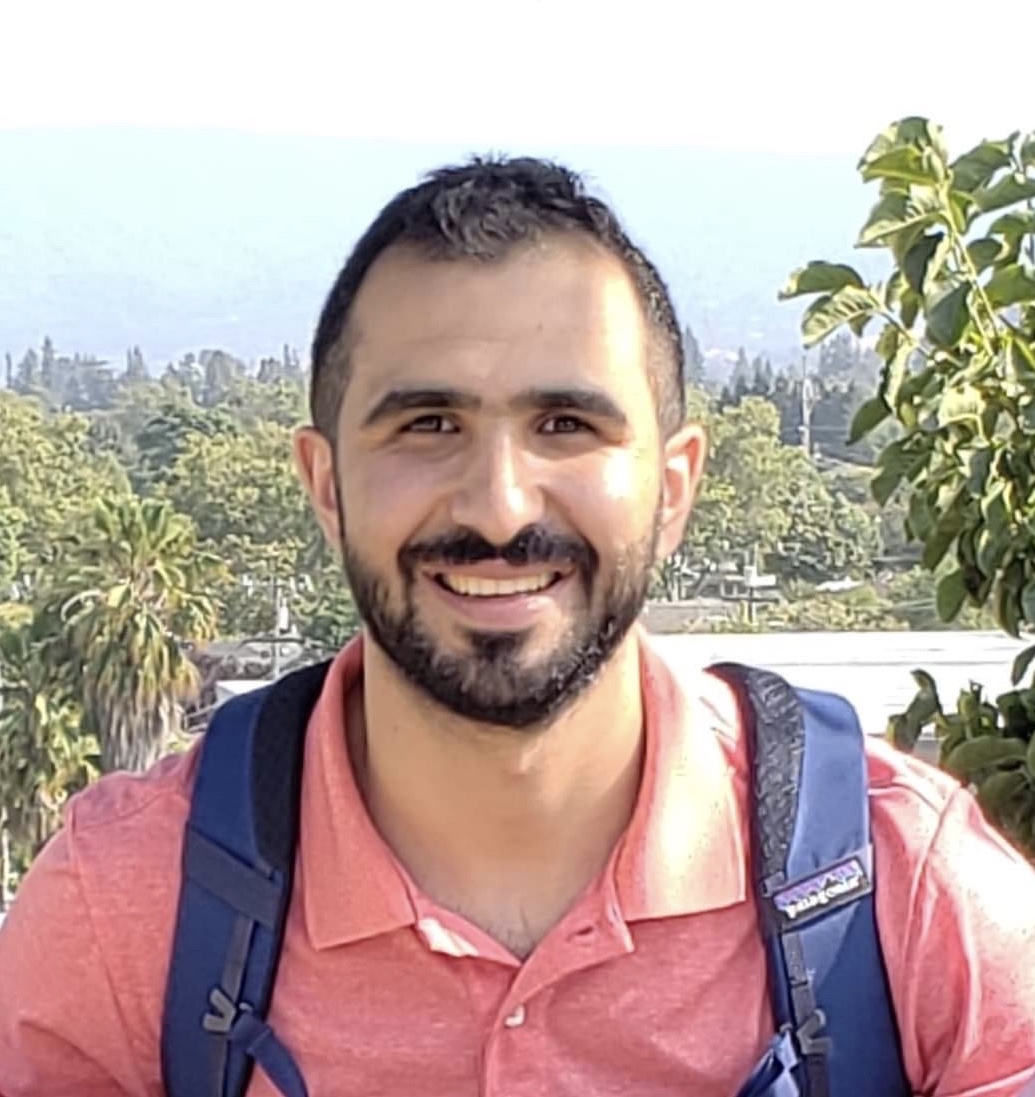 Department of Computer Science and Engineering at the University of California, Riverside

Computer systems are vulnerable to attacks from increasingly motivated and sophisticated attackers.  The recent Meltdown and Spectre attacks have shown that the computer architecture and hardware can offer software-exploitable interfaces that can be used to compromise systems. My work investigates the boundary between hardware and software with respect to computer security, exploring attacks that originate in the hardware, but also architecture support for securing systems and software.  In this presentation, I will first show an example of how architecture can help computer security through the use of robust evasion-resilient hardware malware detectors.  I will also describe a new Spectre attack that I developed targeting the return stack buffer used to optimize the execution of return instructions on modern CPUs. Finally, I will briefly describe SafeSpec, a new CPU design principle that secures modern processors against Spectre and Meltdown attacks, while retaining the benefits of speculative execution.

Khaled Khasawneh is a 5th year Ph.D. candidate in the Department of Computer Science & Engineering at the University of California, Riverside. He is advised by Professor Nael Abu-Ghazaleh. He received his BSc degree in Computer Engineering from Jordan University of Science and Technology in 2012 and his MS degree in Computer Science from SUNY Binghamton in 2014. His work has been reported on widely by technical news outlets and won the best paper award at USENIX Workshop on Offensive Technologies 2018 and the Dissertation Year Program award. In the summer of 2018, he was an Intern at Facebook in the Community Integrity team. His research interests are in architecture support for security, malware detection, adversarial machine learning, side channels, covert channels, and speculative attacks.