Seminar: Humans, Machines, and Work: The Future is Now 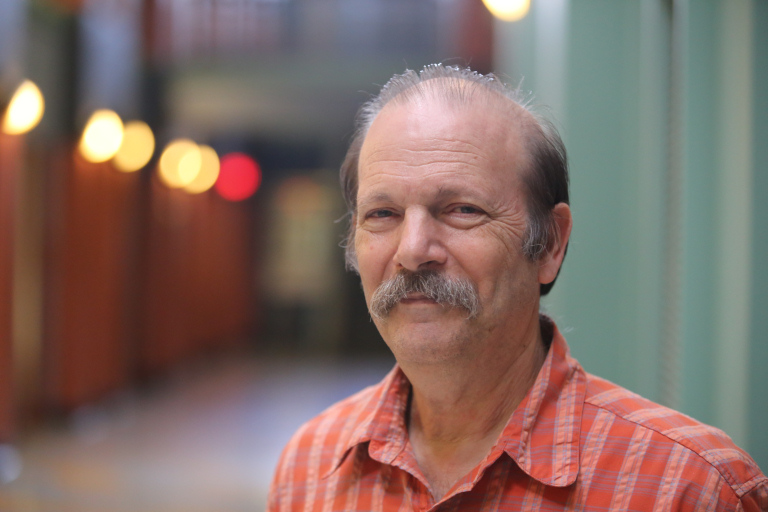 Automation, driven by technological progress, has been increasing inexorably for the past several decades. Two schools of economic thinking have for many years been engaged in a debate about the potential effects of automation on jobs: will new technology spawn mass unemployment, as the robots take jobs away from humans? Or will the jobs robots take over create demand for new human jobs?

I will present data that demonstrate that the concerns about automation are valid. In fact, technology has been hurting working-class people for the past 40 years. The discussion about humans, machines and work tends to be a discussion about some undetermined point in the far future. But it is time to face reality. The future is now.

Dr. Moshe Y. Vardi is the George Distinguished Service Professor in Computational Engineering and Director of the Ken Kennedy Institute for Information Technology at Rice University. He has recently been named University Professor - Rice’s highest academic title. Prof. Vardi is the recipient of three IBM Outstanding Innovation Awards, the ACM SIGACT Goedel Prize, the ACM Kanellakis Award, the ACM SIGMOD Codd Award, the Blaise Pascal Medal, the IEEE Computer Society Goode Award, the EATCS Distinguished Achievements Award, the Southeastern Universities Research Association's Distinguished Scientist Award, and the Church Award. He is the author and co-author of over 600 papers, as well as two books: Reasoning about Knowledge and Finite Model Theory and Its Applications. Prof. Vardi is a Fellow of several societies including the ACM, IEEE, AAAS. He is a member of the US National Academy of Engineering and National Academy of Science, the American Academy of Arts and Science, the European Academy of Science, and Academia Europaea. He holds honorary doctorates from four international universities. He is currently a Senior Editor of of the Communications of the ACM,after having served for a decade as Editor-in-Chief.