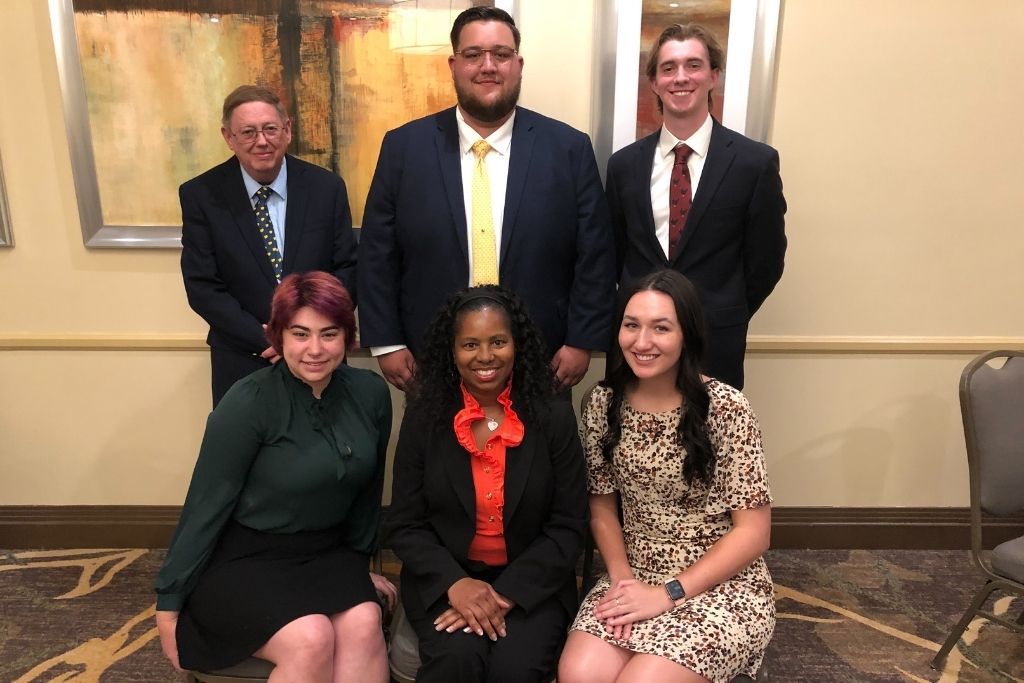 LSU placed first overall and first in the breed selection and production judging divisions as a team.

The team was coached by retired poultry science professor Dennis Ingram, who has led many successful poultry teams throughout his tenure at LSU.

Foret, a junior majoring in agricultural and extension education, is a second-generation poultry judging team member to be coached by Ingram.

LSU held off hosting the contest for two years due to the COVID-19 pandemic.

“It was enjoyable to bring other universities in and show off our facilities and what we have going on at our poultry farm,” said Foret.