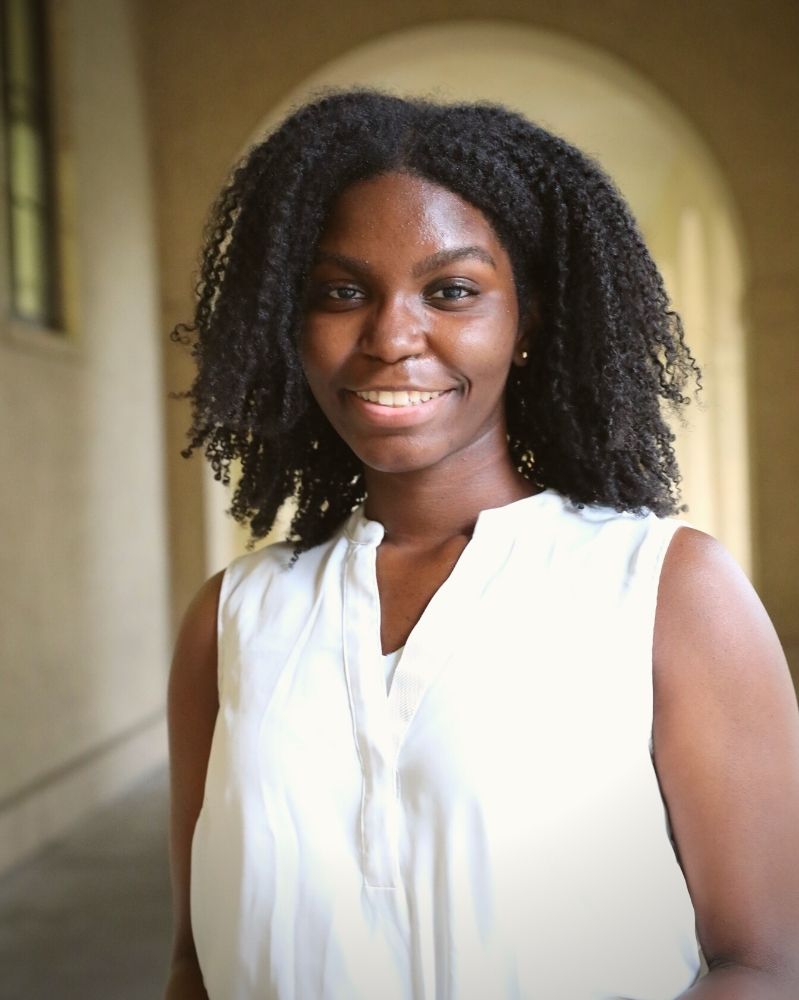 During the spring 2022 semester, MANRRS partnered with the Baton Rouge Youth Coalition (BRYC) to bring further enrichment to its members.

MANRRS was founded to support and empower minorities within agriculture through academic and professional development. Jr. MANRRS strives to share those values with youth in the Baton Rouge community.

Through the Jr. MANRRS initiative, LSU students focus on helping empower youth to maintain healthier lifestyles and learn about agriculture that directly benefits their community.

LSU Chapter of MANRRS Executive Board member Jada Riley often connects with the grade school students through informational presentations about agriculture and healthy living habits. Riley empowers the students to make a change in their own backyard.

“MANRRS has always been community-oriented, but we are finally going to the youth in our community to educate them, which has been a great addition to our organization,” said Riley. “Being able to create a new addition to MANRRS has already been a big improvement.”

Riley hopes the Jr. MANRRS initiative will inspire the youth community to create a high school chapter of MANRRS, which could lead to future partnerships with LSU’s chapter.

“We give them a reason to believe in themselves and know they are always going to have a seat at the table, even if they must bring their own chair,” said Riley.