The Wildlife Hospital of Louisiana receives approximately 1,800 wildlife cases each year. We treat these animals at no cost to the Good Samaritans who bring them to us, and our goal is to release them back into the wild (our release rate is approximately 44 percent). Before the animals are released, they must be in good health, and they must demonstrate that they can hunt. There are times when we cannot release the animals because they would not be able to survive. In these rare cases where the animal is in good health but cannot hunt and thus sustain itself, we keep the bird at the LSU School of Veterinary Medicine.

Our resident raptors help educate veterinary students and the community about the importance of wildlife conservation. To request a visit from some of our resident raptors and a presentation on wildlife, please email Ginger Guttner, Communications Manager, at ginger@lsu.edu.

Your Gifts Support the Care of Wildlife

For more information on how you can support the Wildlife Hospital of Louisiana, please contact Tracy Evans, Senior Director of Development, at 225-578-9870 or tracy@lsu.edu.

Habitat: Forests, especially near bodies of water and areas with little human activity

Native range: Eastern North America during the summer, migrate in flocks of thousands (called "kettles") to South America in winter

Reason for residency at WHL: Fractured radius and ulna in her right wing; after surgery a large bony callus formed which limits her range of motion in that wing 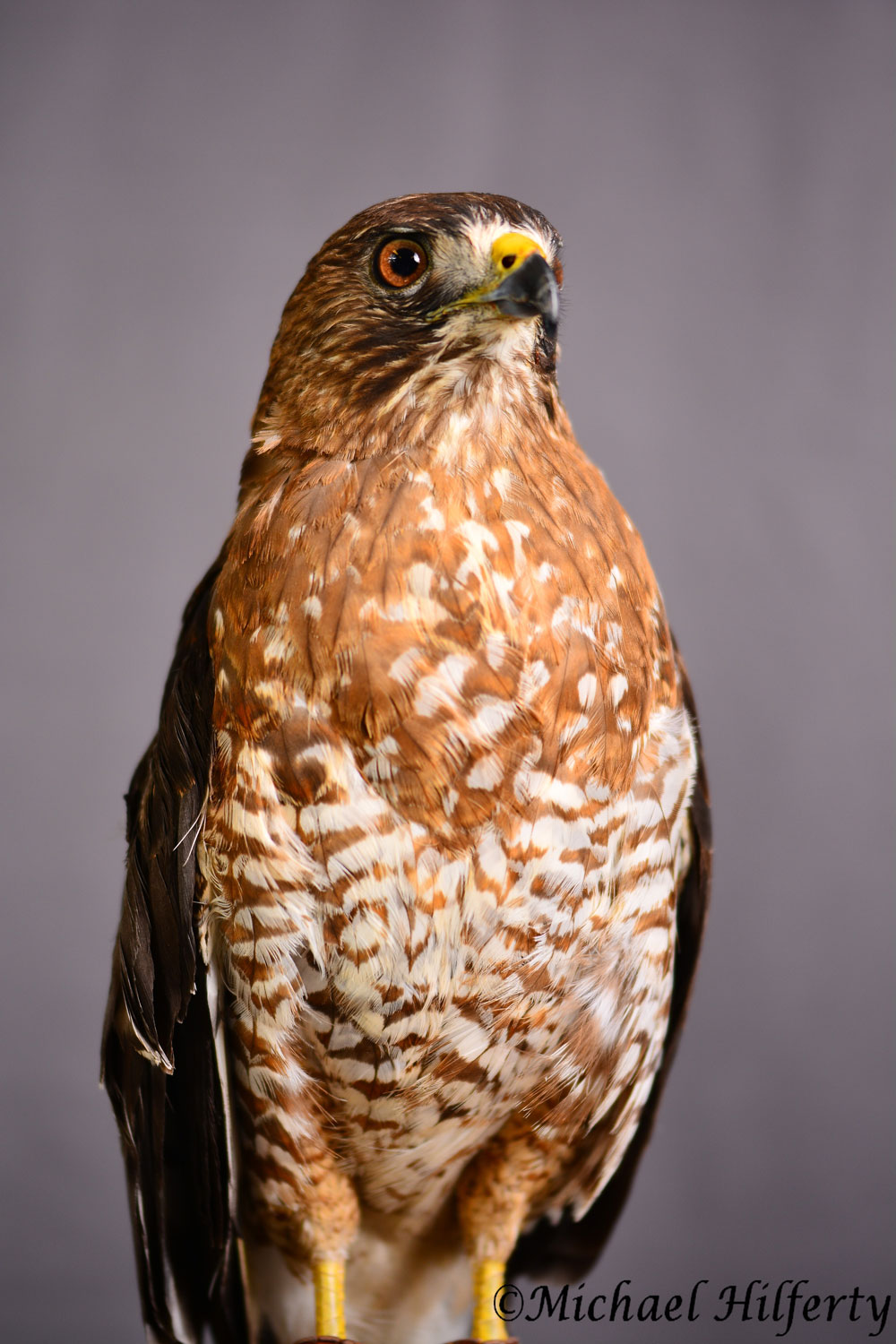 Reason for residency at WHL: Trauma to wing resulting in inability to fly 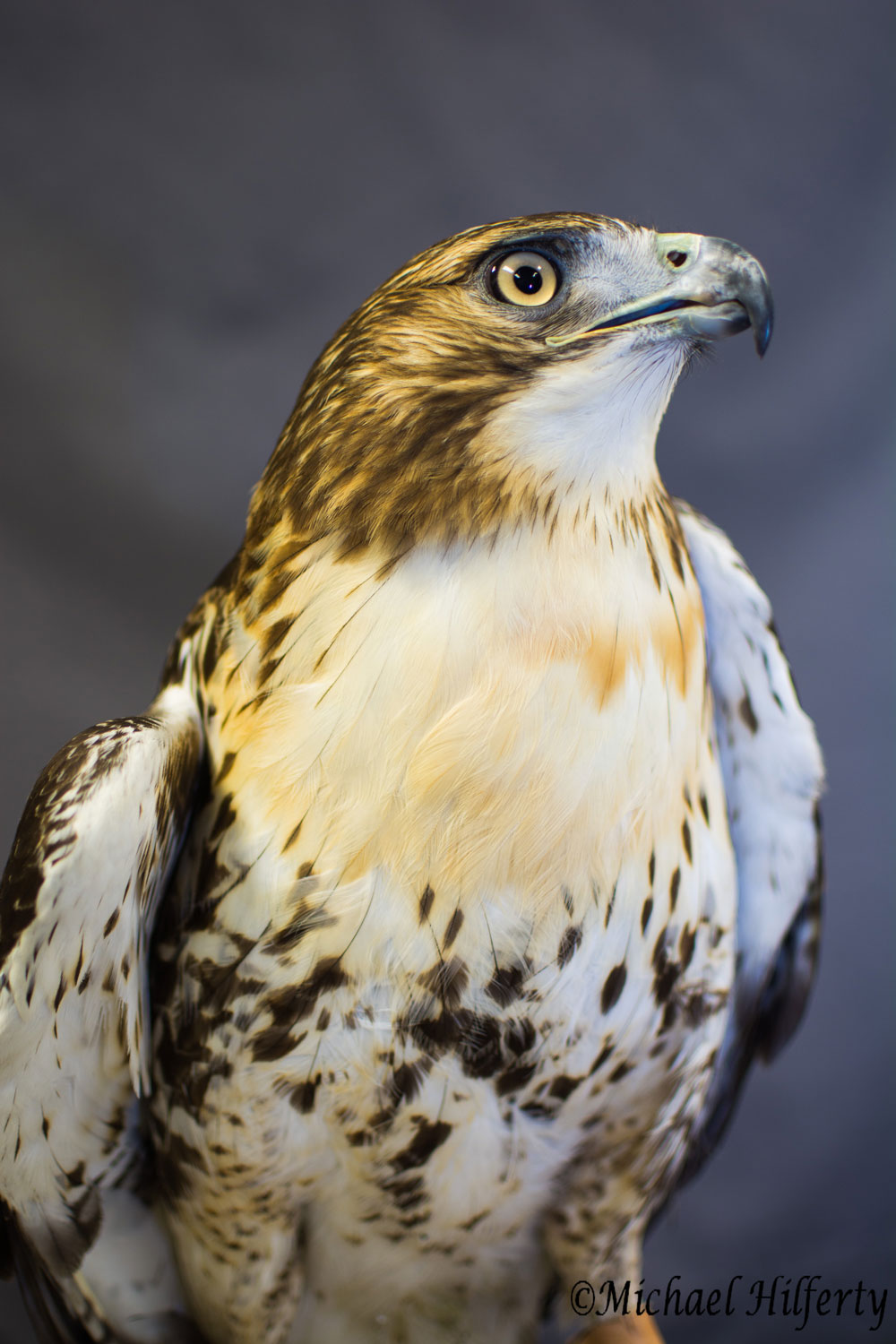 Diet in the wild: mostly insects, but will also eat small birds, amphibians, reptiles and mammals

Native Range: Southeast United States, prairies of Oklahoma and Texas. Migration to south America during late fall through the winter

Reason for residency: imprinted on humans 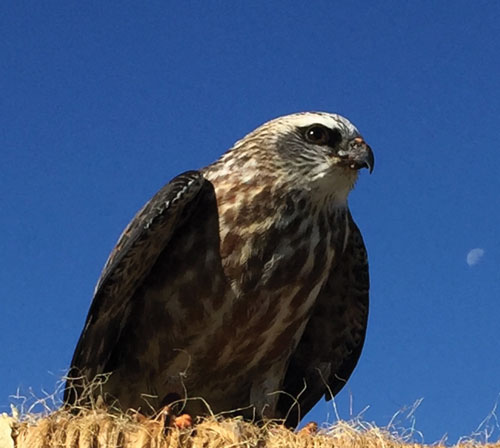 Diet in the wild: Insects and small animals.

Reason for residency: Morty had to have his right wing amputated. 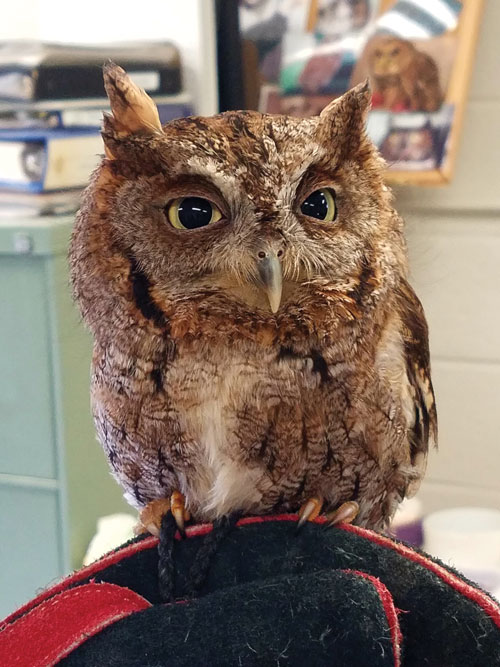