Assistant Dean for Diversity and Inclusion Honored with Leadership Award 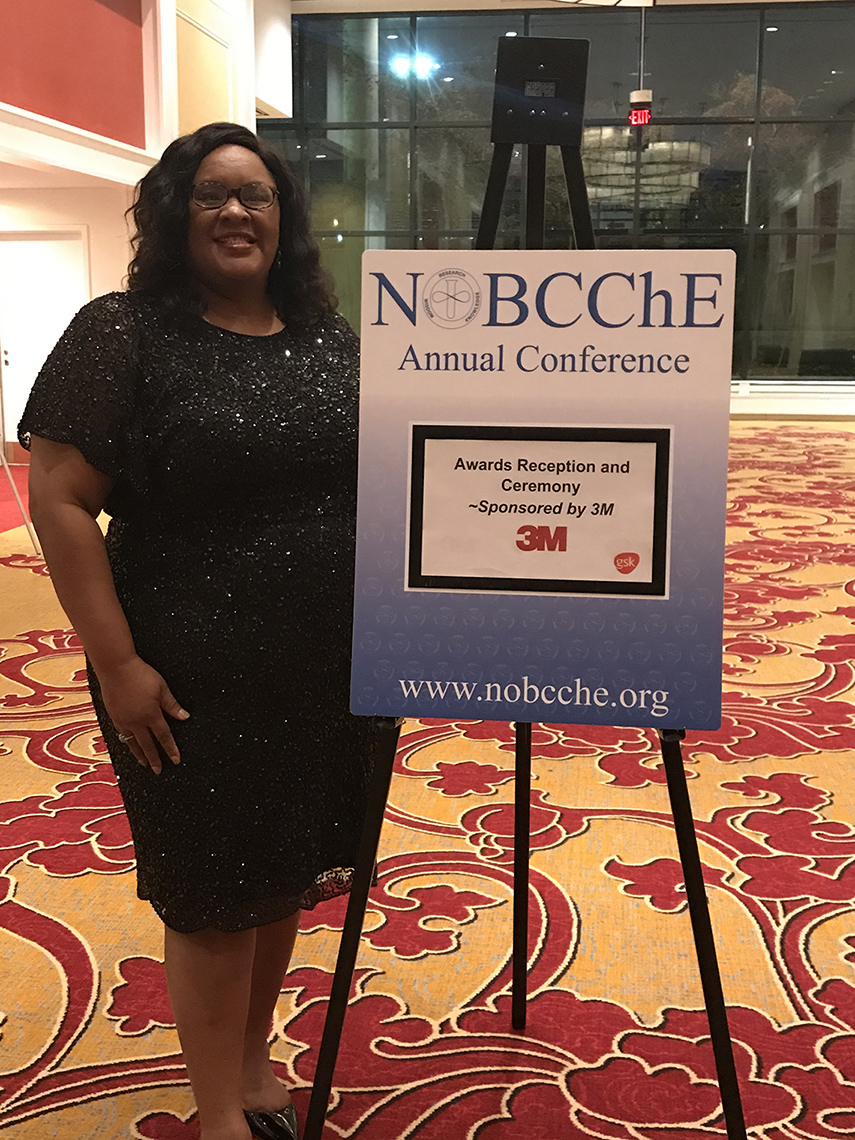 Baton Rouge, La.— November was a busy month for Zakiya Wilson-Kennedy, assistant dean for diversity and inclusion in the College of Science. Her latest collaborative publication, Growing Diverse STEM Communities: Methodology, Impact, and Evidence, officially made its debut after more than a year in production.

But most notably, she traveled to St. Louis, Mo., to accept the 2019 Winifred Burks-Houck Professional Leadership Award for her display of leadership, scientific achievements, and community services throughout her STEM career.

“The award is very humbling because the work that you do, the long hours, the good times, and the tough times you dedicate,” said Wilson-Kennedy, “but you know, none of the work is done for the awards. We do it because we’re passionate about it.”

Burks-Houck, the first female president of the National Organization for the Professional Advancement of Black Chemists and Chemical Engineers, brought a strong sense of guidance to the scientific community, in addition to a unified vision for the programs and activities she spearheaded. The environmental organic chemist, who also happened to be the great-great-great-granddaughter of noted abolitionist Harriet Tubman, passed in 2004 but left behind a legacy filled with opportunities for future generations of women in STEM. In 2010, NOBCChE established the distinguished award to recognize and celebrate women following in a similarly successful path.

“Dr. Wilson-Kennedy is an outstanding mentor, academician, and administrator,” said Warner. “I hold her in the highest regard among the many colleagues I have interacted with over my past 40-plus years in academics.”

Wilson-Kennedy’s work began in the chemistry lab, but after establishing her career in higher education, she has since shifted her research path to focus on “the persistence of individuals from all backgrounds in STEM higher education, particularly with regard to faculty and student recruitment, retention, and success.”

With extramural support from agencies, like the National Science Foundation, National Institute of Health, and the U.S. Department of Education, Wilson-Kennedy has been able to design and implement more than 20 education projects that engage mentoring models that integrate identity theory and empowerment theory as a way to create and test structures that nurture self-efficacy and work, particularly for groups historically underrepresented in STEM. 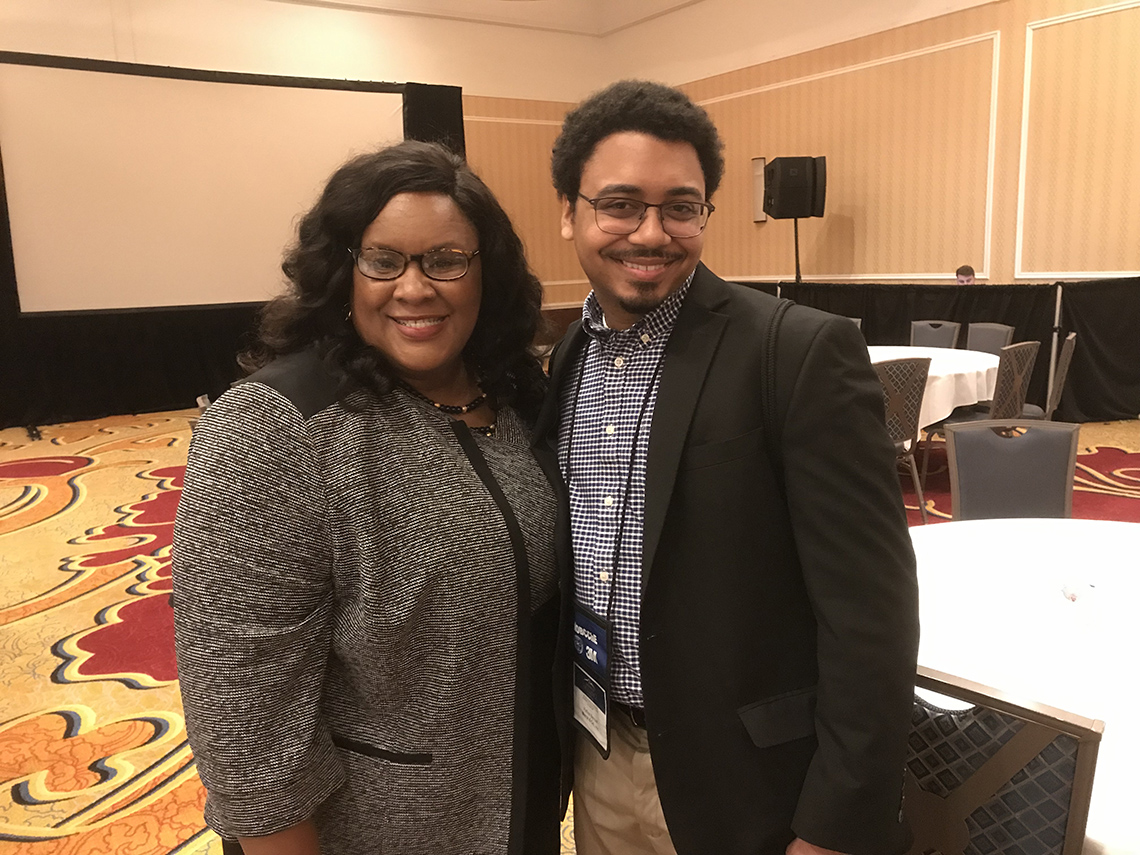 Some of her projects include the creation of SCI-Lead—Student Champions for Inclusion—, a student council within the College of Science that assists students in developing professional, leadership, and communication skills, while also working to advance diversity and inclusion in academia. In Spring 2019, through her leadership, the College launched the “Inclusive Excellence” series to engage scientists with the highest level of credibility in their fields, who can also disrupt the common thoughts of what makes a campus diverse.

Additionally, her recently published work, Growing Diverse STEM Communities, comes on the heels of another one of her publications, Broadening Participation in STEM: Effective Methods, Practices, and Programs, which became available in February 2019.

“Here’s the reality: None of us navigate life with an absence of challenges,” Wilson-Kennedy said. “We all have challenges, but some folks who succeed do so because they have coaching; they have the mentorship; they have the space to bounce ideas.”

“And the challenges that don’t take you out? That’s what cultivates excellence and persistence.”