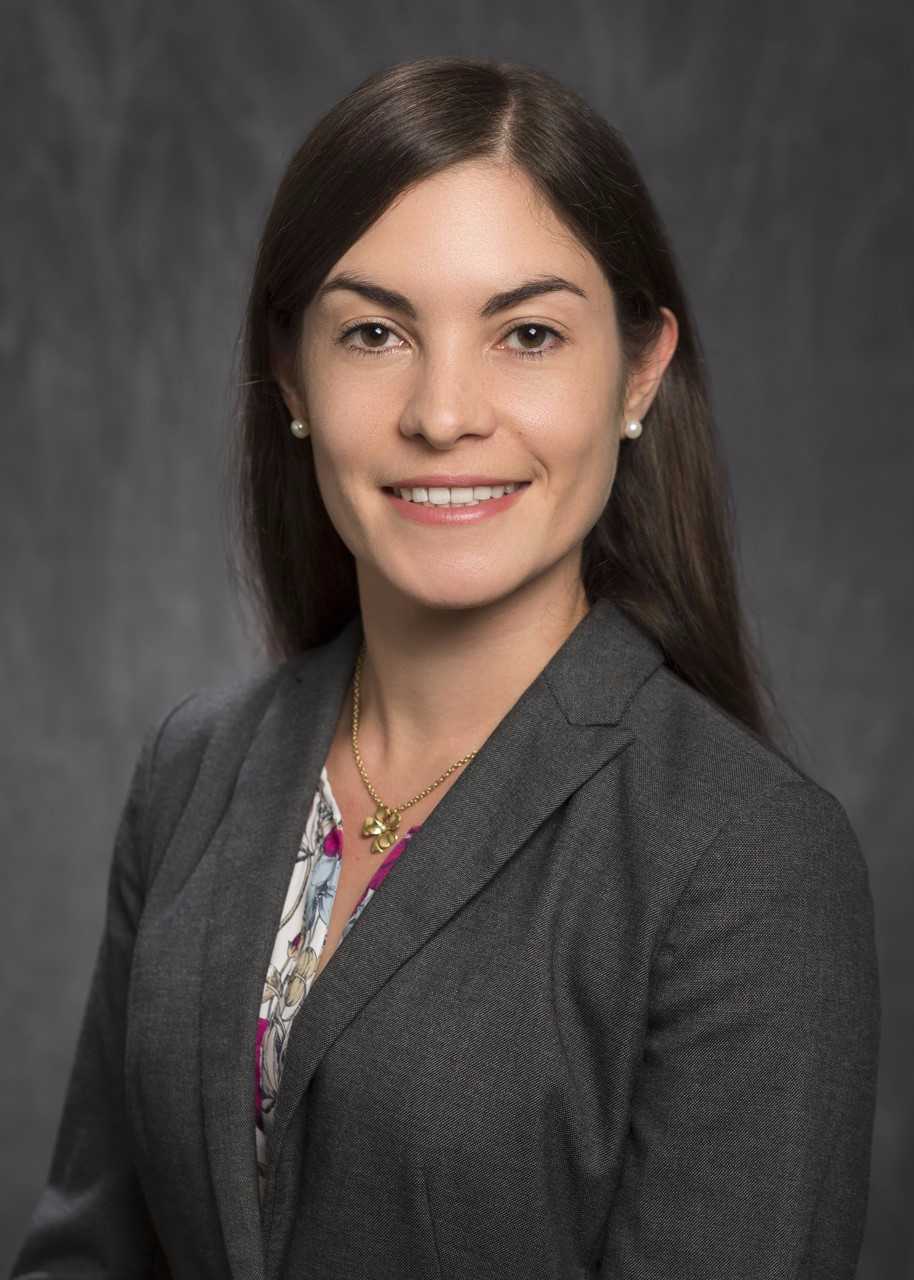 BATON ROUGE, October 27, 2020- LSU’s Dr. Noémie Elgrishi and her research team dive deep into the Mississippi to investigate the use of inexpensive carbon electrodes for the detection and reduction of hexavalent chromium in water.

Water is essential to our survival. It hydrates us, lubricates our joints, flushes waste from our bodies, regulates body temperature, and makes up approximately 60 percent of our being.

However, not all water is created equal. There are variations in pH, mineral content, and quality depending on the origin and treatment the water has endured. Just look at the shelves of water bottles at the supermarket, there is purified water, reverse-osmosis water, filtered water, and alkaline water; the options are endless. Even ordinary tap water at your house has different properties to the tap water from a different state.

Elgrishi’s team is particularly focused on the molecule chromium(VI), also known as hexavalent chromium, as it is toxic for human and animal consumption.

“We have an active project aiming to detect and reduce toxic chromium(VI) in water. This particular project is funded through the state of Louisiana. The Louisiana board of Regents has a mechanism to fund new projects from assistant professors which impact the state,” Elgrishi said. “The goal of this project is to understand more about the chemistry of chromium(VI) in water, and in particular how to detect or reduce it.”

Chromium alone is a metal which is in most multivitamins and is necessary as part of a balanced diet. But when oxidized, and in its most oxidized state of chromium(VI), it promotes oxidation reactions within the body which can lead to the breakdown of red blood cells and eventually aid in the development of kidney and liver failure. 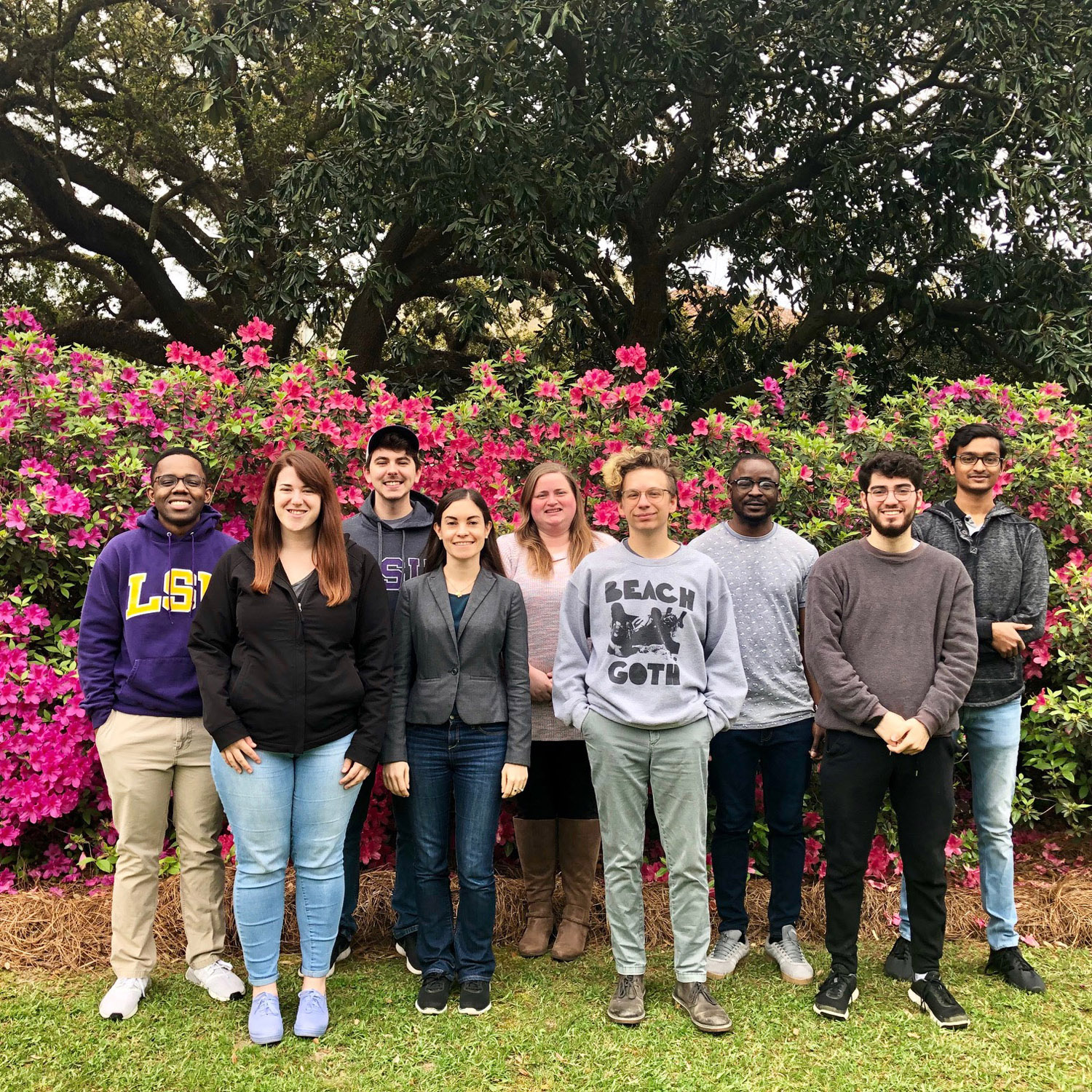 “You can have chromium metal and chromium(III), which aren’t particularly toxic unless you have really really high doses, but chromium(VI) is toxic even at very low doses,” Elgrishi said. “Another issue with chromium(VI) is, due to its charge and size, it is very difficult to remove from water because of its solubility in water.”

As well as being soluble in water, chromium(VI) is also very easily absorbed into our cells. Since there is chromium(VI) in almost all sources of tap water in the U.S., the only solution is to first, detect the molecules and second, eliminate the chromium(VI) from the water we consume.

Elgrishi and her team are working on using one of the cheapest forms of electrodes called glassy carbon electrodes which are made of carbon as opposed to gold or platinum. The more expensive electrode were once thought to be the only way to effectively detect the existence of chromium(VI) in water samples. The method can be used to either reduce the chromium(VI) to the non-toxic chromium(III) or to discern the quantity of chromium(VI) in a sample.

“There are two different paths you can take; one to quantify how much chromium is in the solution and one to start lowering the amount of chromium (VI) in the solution,” Elgrishi said.

As well as the detection and reduction of chromium(VI), Elgrishi and her team are also working on improving the speed of the reaction by concentrating on the slowest step. Similarly, to many team sports, the team is only as good as its weakest link, in reactions, the reaction can only be as fast as its slowest step.

“We’re able to see in our study that in the conversion of chromium(VI) to chromium(III), the process is gated by a slow step which is moving one electron and one proton,” Elgrishi said. “If we can’t move those particles efficiently, the conversion remains slow because the reaction can’t go faster than the slowest step.”

Once they have identified what that slow step is and how it takes place, the team is now able to work on making that slow step faster and in turn, speed up the entire reaction. Elgrishi and her team are employing strategies that have been developed in the field of energy storage to control the movement of the proton and electron and apply them to the reduction of chromium(VI).

Elgrishi and her team are now working at LSU on designing small catalysts and other techniques to speed up the reduction of chromium(VI) and learn more about this specific reaction.

The work of Elgrishi and her team is aiding in the advancement of knowledge of a particular contaminant that we drink every day. Water is the most consistent and necessary aspect of our diet but not all water is equal. Elgrishi and her team’s research is helping us to become more aware of what we put in our bodies and aid in having clean water available for consumption.

“The research that we’re doing here aims to understand the fundamental transformations in reducing chromium(VI) so that it can be applied to obtain clean drinking water,” Elgrishi said.