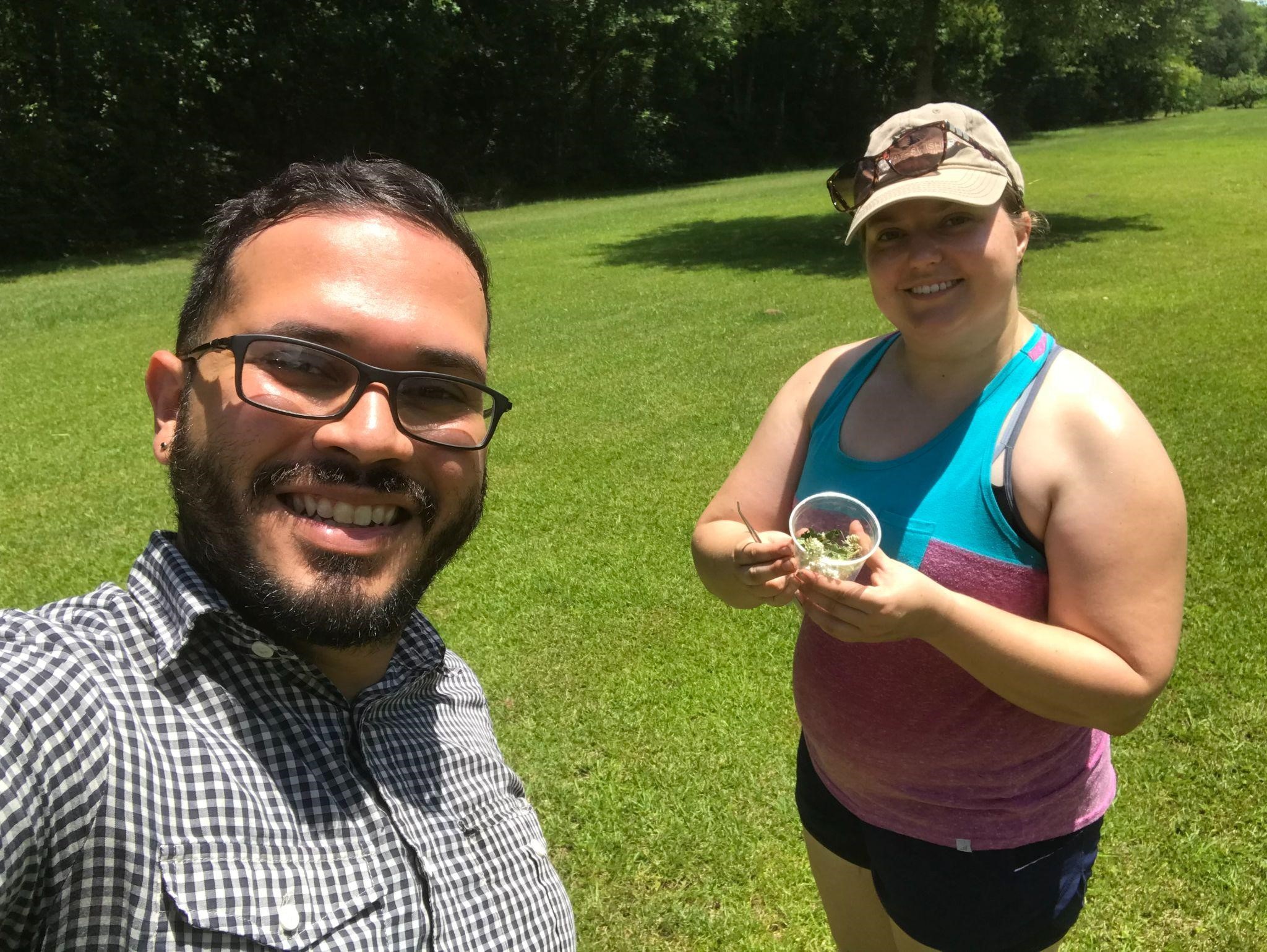 BATON ROUGE - Humans re-shape the environments where they live, with cities being among the most profoundly transformed environments on Earth. New research now shows that these urban environments are altering the way life evolves.

A ground-breaking study led by evolutionary biologists at LSU and University of Toronto Mississauga or UTM examines whether parallel evolution is occurring in cities all over the world. In findings published in the journal Science, the Global Urban Evolution Project (GLUE) analyzed data collected by 287 scientists in 160 cities in 26 countries, who sampled the white clover plant in their cities and nearby rural areas.

What they found is the clearest evidence yet that humans in general, and cities specifically, are a dominant force driving the evolution of life globally. From Toronto to Tokyo, Melbourne to Munich, white clover is frequently evolving in direct response to environmental changes taking place in urban settings.

The GLUE study illustrates that the environmental conditions in cities tend to be more similar to each other than to nearby rural habitats. In that sense, downtown Toronto is more comparable to downtown Tokyo in many ways than it is to surrounding farmland and forests outside of the city.

Not only were researchers able to observe global adaptation to cities, they identified the genetic basis of that adaptation and the environmental drivers of evolution. White clover produces hydrogen cyanide as both a defense mechanism against herbivores and to increase its tolerance to water stress, and GLUE found that clover growing in cities typically produce less of it than clover in neighbouring rural areas due to repeated adaptation to urban environments.

It is the changes in the presence of herbivores and water stress in cities that is pushing white clover to adapt differently than their rural counterparts.

That finding holds true for cities across various climates, and the implications reach far beyond the humble clover plant.

“This study is a model to understand how humans change the evolution of life around us. Cities are where people live, and this is the most compelling evidence we have that we are altering the evolution of life in them. Beyond ecologists and evolutionary biologists, this is going to be important for society,” said Rob Ness, an assistant professor of biology at UTM who co-led the project with Professor Marc Johnson and their PhD student Santangelo.

GLUE examined white clover because it is one of the few organisms present in almost every city on Earth, providing a tool to understand how urban environments influence evolution.

Now that we know humans are driving evolution in cities across the planet, that information can be used to start developing strategies to better conserve rare species and allow them to adapt to urban environments, says Johnson. It can also help us better understand how to prevent unwanted pests and diseases from adapting to human environments.

For GLUE, this publication is just the beginning. Using the same techniques, collaborators collected more than 110,000 clover samples and have sequenced more than 2,500 clover genomes. It has created a massive dataset that will be studied for years to come.

And this unprecedented global collaboration began with a single Tweet.

“Nearly everyone we asked to collaborate said yes – and that was kind of remarkable, because we were asking people to take on a lot of work,” said Johnson, who co-ordinated the more than 280 other researchers who participated in the study. “Our collaborators recognized the importance of this project. There has never been a field study of evolution of this scale, or a global study of how urbanization influences evolution. It would have been impossible to do this without our global set of collaborators.”

Johnson also calls the project a model for inclusive science. The team was equally split between women and men and included not just established researchers, but also students at all levels and from all inhabited continents across the world.

How was the experience of the Baton Rouge Team in the GLUE project?

“The experience of collaborating with the GLUE team was fantastic. This collaboration has opened many opportunities for us and this article in Science will be fundamental for our careers as we develop as scientists in our respective fields,” said Santiago-Rosario Y. Santiago-Rosario, a current Ph.D. candidate in the LSU Department of Biological Sciences.

“It was an honor to be a part of this large collaborative project that brought together research communities passionate about the ecology and the evolutionary biology of urban habitats” said Griffiths. 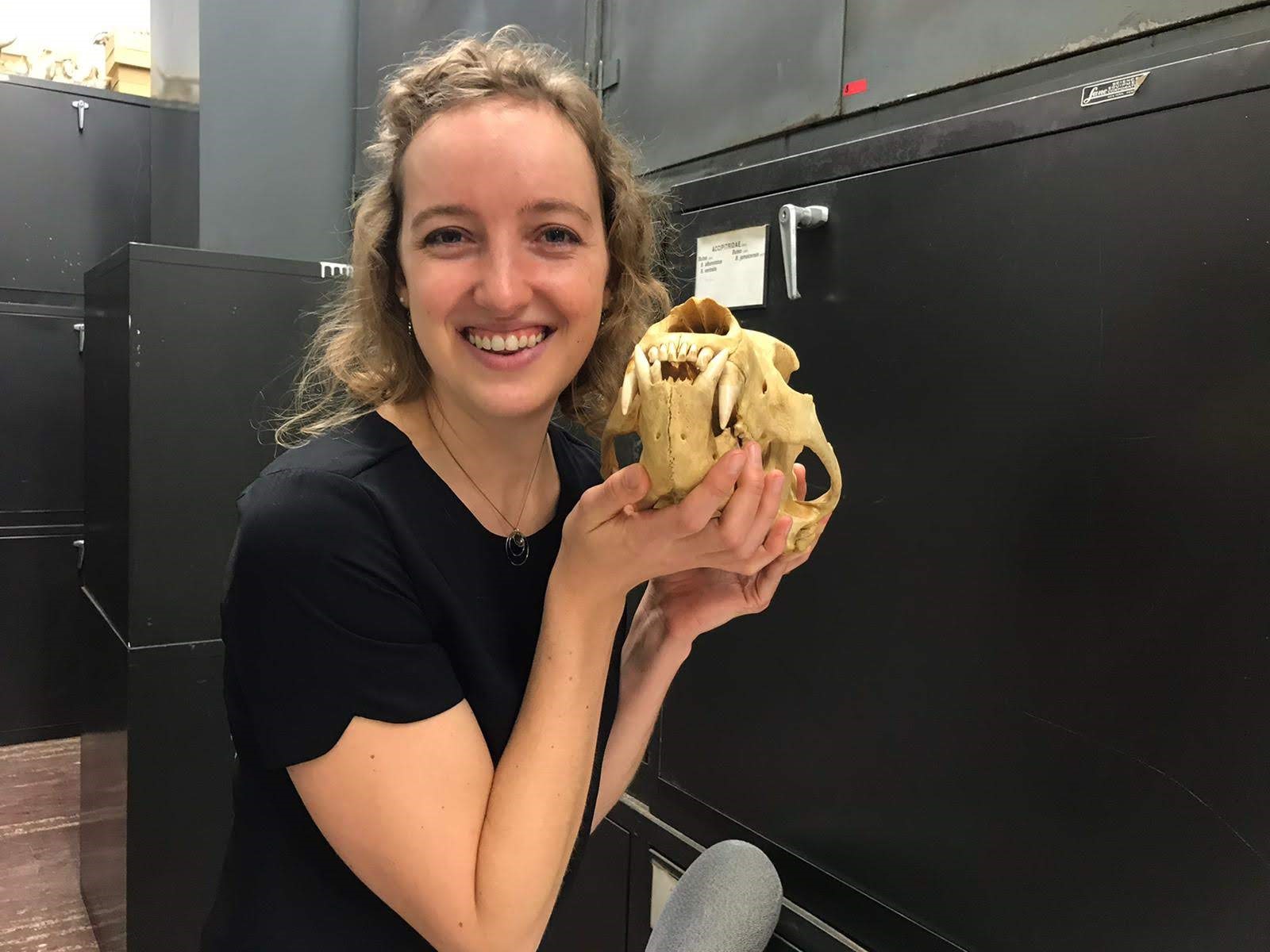 The Baton Rouge LSU team was composed of two Biological Sciences alumni, Dr. Hovanes Hovanes and Dr. Joanna Griffiths, and current Ph.D. candidate Santiago-Rosario Y. Santiago-Rosario. After seeing the tweet of the initial steps of the GLUE project, Santiago-Rosario united forces with Hovanes to do the fieldwork component and with Griffiths who helped with phenotyping each plant according to their defensive chemistry expression which was done in LSU Biological Sciences Associate Professor Morgan Kelly's lab. Griffiths quantified the amount of hydrogen cyanide (HCN) present in each clover sample from rural Baton Rouge all the way to the city center (measuring almost 900 individual clovers!) collected by Santiago-Rosario and Hovanes. These collections were done during the summer when they encountered the characteristic high temperature and humidity of the region. Clovers have truly adapted to 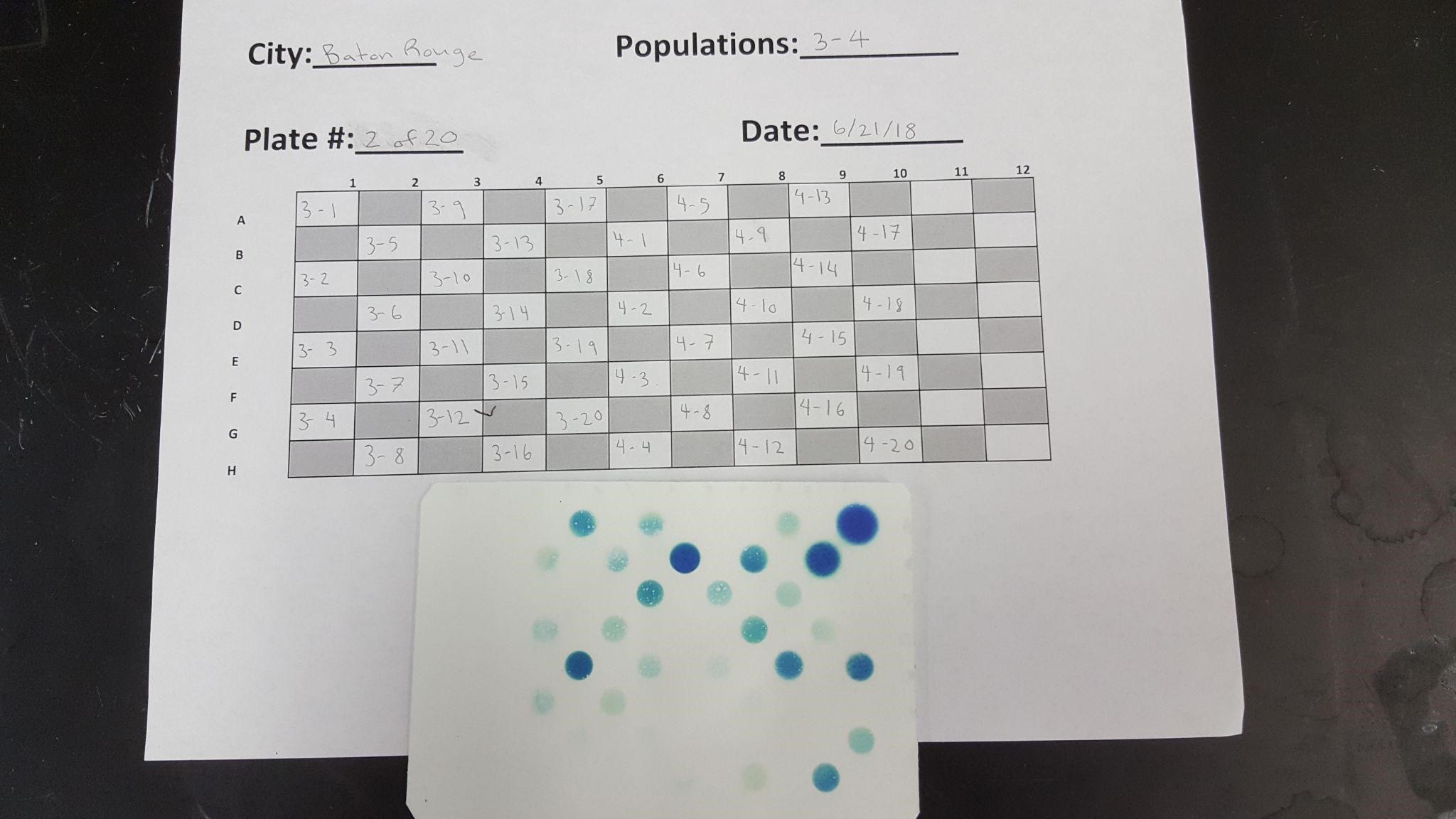 An example datasheet (right) of digested clovers from a collection site in Baton Rouge. A blue spot on the paper indicates that the clover sample had cyanide present. You can see that there is a  range of intensity in the amount of cyanide present by the darkness of the blue color

live almost anywhere! Santiago-Rosario and Hovanes did a transect that started in Downtown Baton Rouge, south to Gonzales passing through an urban-rural gradient, based on the collection methods designed by the GLUE team. Then each clover sample was brought back into the lab where Griffiths performed digestions and incubations for a couple of hours. Attached is a picture of what the datasheets look like. The cyanide in the sample chemically reacts with the special paper, turning it blue. Thus, a blue spot on the paper indicates that the clover sample had cyanide present. Although not all cities worldwide had a consistent pattern of greater HCN with increasing proximity to the city center, Baton Rouge showed a strong correlational pattern.

The researchers are excited to investigate what other urban evolutionary patterns might be occurring in Baton Rouge. Out of this project, there are several emerging ideas addressing new questions, which have created opportunities for LSU scientists to continue collaborations with this global community of researchers in the field of urban ecology and beyond. They hope to continue to collaborate with the GLUE team for years to come.