Revati Kumar, assistant professor at the LSU Department of Chemistry and the Center for Computation & Technology, was recently awarded a $550,710 Faculty Early Career grant from the National Science Foundation: 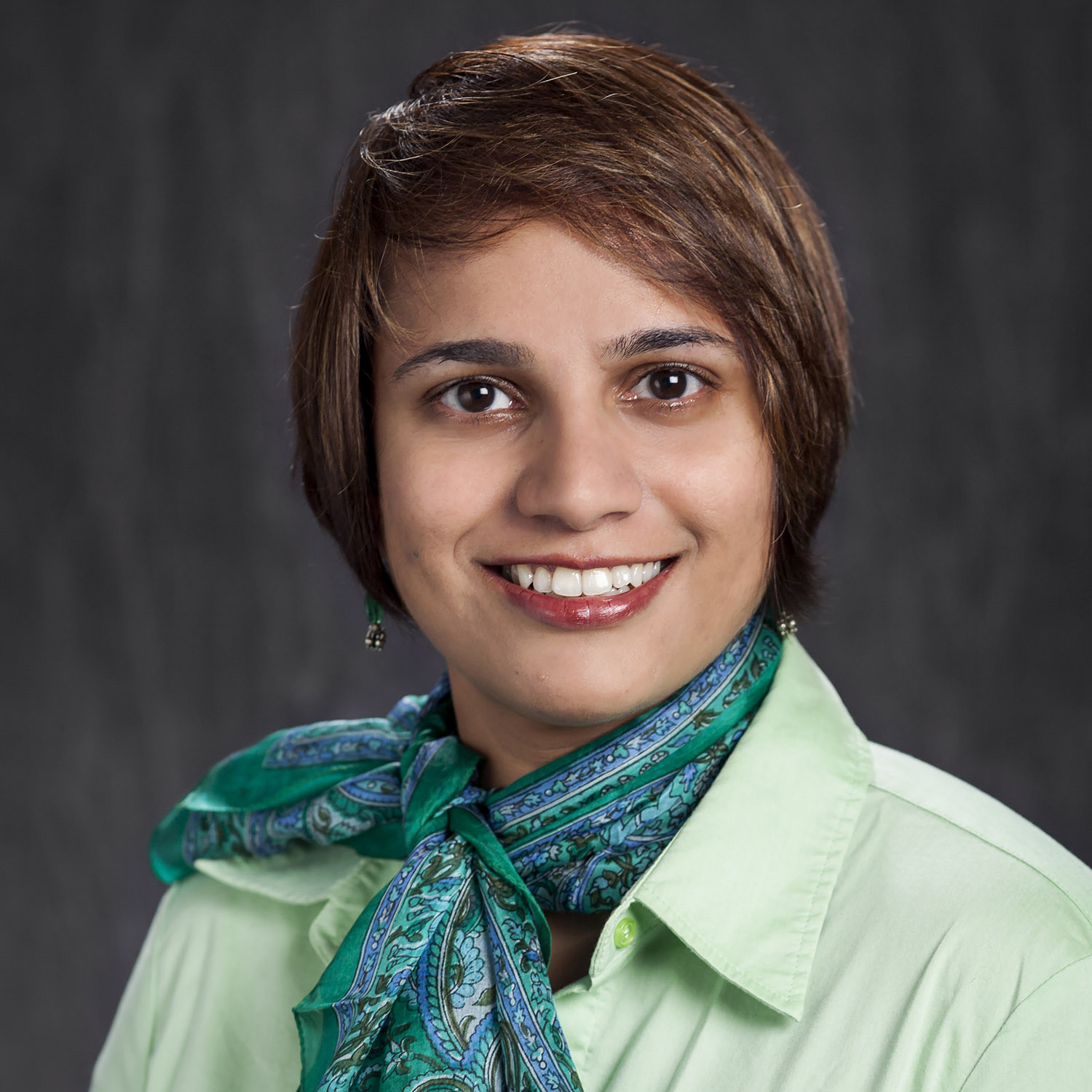 “I’m looking at graphene oxide liquid interfaces. Graphene is like graphite in pencils, but in single layers—a sheet of carbon atoms. Graphene oxide is graphene, but with additional oxygen bearing groups attached to the sheet of carbon atoms. Graphene oxides are very interesting systems that can be used for many applications—water purification, batteries, fuel cells and catalysts. At the interface where you have a liquid and a solid, you have asymmetry, and that asymmetry changes when you have more and more oxygen groups—or fewer. That’s what I’m interested in, understanding fundamental aspects of interfaces between solids and liquids.

“The reason I like working with graphene oxide is that I can change the amount of oxidation on it. I’m gradually changing it to something more and more hydrophilic. With computers, I can control this exactly, just how many oxygen groups there are. Graphene is mildly hydrophilic, but with oxygen it becomes really hydrophilic. There’s a motif that you see in graphene oxide that is present elsewhere; for example in lignin, plant material—extended carbon chains with oxygen groups. This chemical motif turns up in many different places. That’s another reason why this is interesting.

“While my research points to new materials in industrial applications, the focus is on the fundamental science. We carry out computer simulations to investigate the behavior of various kinds of graphene oxide, and their interactions with different molecules and liquids.“

“Graphene oxide is great for applications because its properties are tunable and is yet relatively cheap. For example, you can use it in water purification to trap organic compounds or heavy metal contaminants or maybe even both. You have all these options. It’s the competition between domains with widely differing hydrophilic character that is intriguing and gives rise to its many applications. Once we understand these processes, we can build better materials—so-called guided design of next-generation materials. While my research points to new materials in industrial applications, the focus is on the fundamental science. We carry out computer simulations to investigate the behavior of various kinds of graphene oxide, and their interactions with different molecules and liquids.

“In order to carry out molecular simulations, one requires an accurate description of the intermolecular forces of interaction. Often, classical models of the intermolecular interactions are used and these models are generally pair interactions while the real quantum mechanical interactions are many-body. In our research, the nuclei are propagated classically, while the electrons are treated quantum-mechanically. It’s not a purely quantum mechanical treatment, but much better than your classical force fields and includes important many-body effects. However, it is computationally expensive, so part of our efforts will be to develop new classical force fields that capture these many-body effects in an efficient yet accurate manner. What is the many-body effect? Let’s say you and I are talking, but then there is a third person—the total sum is not just the sum of pair interactions—our interactions will be different, even the way you and I interact with each other will be different because of this third person—that’s the many-body effect.

“We also have an outreach aspect of this grant, which is to introduce middle school and high school students to atoms and molecules, the microscopic world and how things interact. Our program is called ‘Fun with Molecules.’ We try to introduce basic concepts in a simple way using the power of computers.” 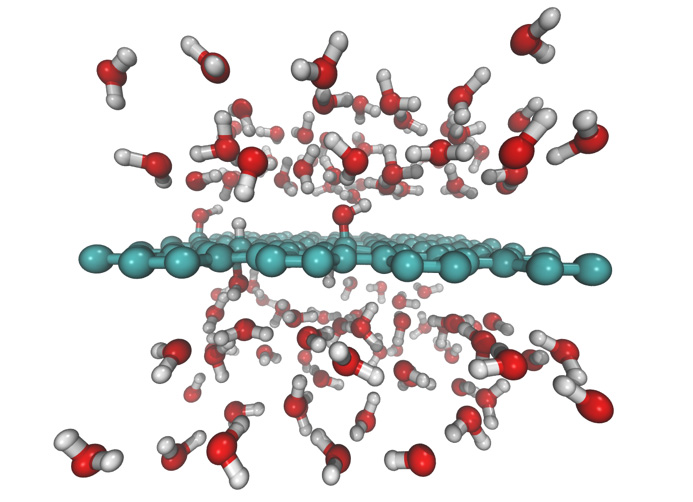