LaCNS researchers completed or received approval for over 100 beam time experiments at Oak Ridge National Laboratory and six other laboratories, including four international locations. At ORNL, over 100 experiments were carried out or are waiting to be scheduled.  These experiments were performed on 20 different instrument types for a total of over 300 days. 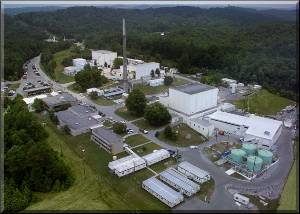 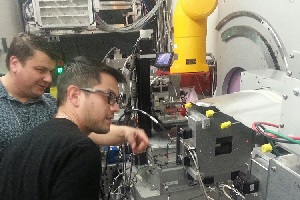