LSU Foundation Welcomes Five Alumni to Board of Directors

“The addition of these outstanding LSU alumni will extend the breadth of industry expertise and geographic representation reflected on our board,” said Board Chairperson Frank W. “Billy” Harrison III. “Each of these Tigers has exhibited longstanding support for LSU in a multitude of ways. Now, as we reflect upon the historic success of LSU’s $1.5 billion Fierce for the Future Campaign, we are grateful for the opportunity to engage them in advancing the university’s Scholarship First Agenda through philanthropy.” 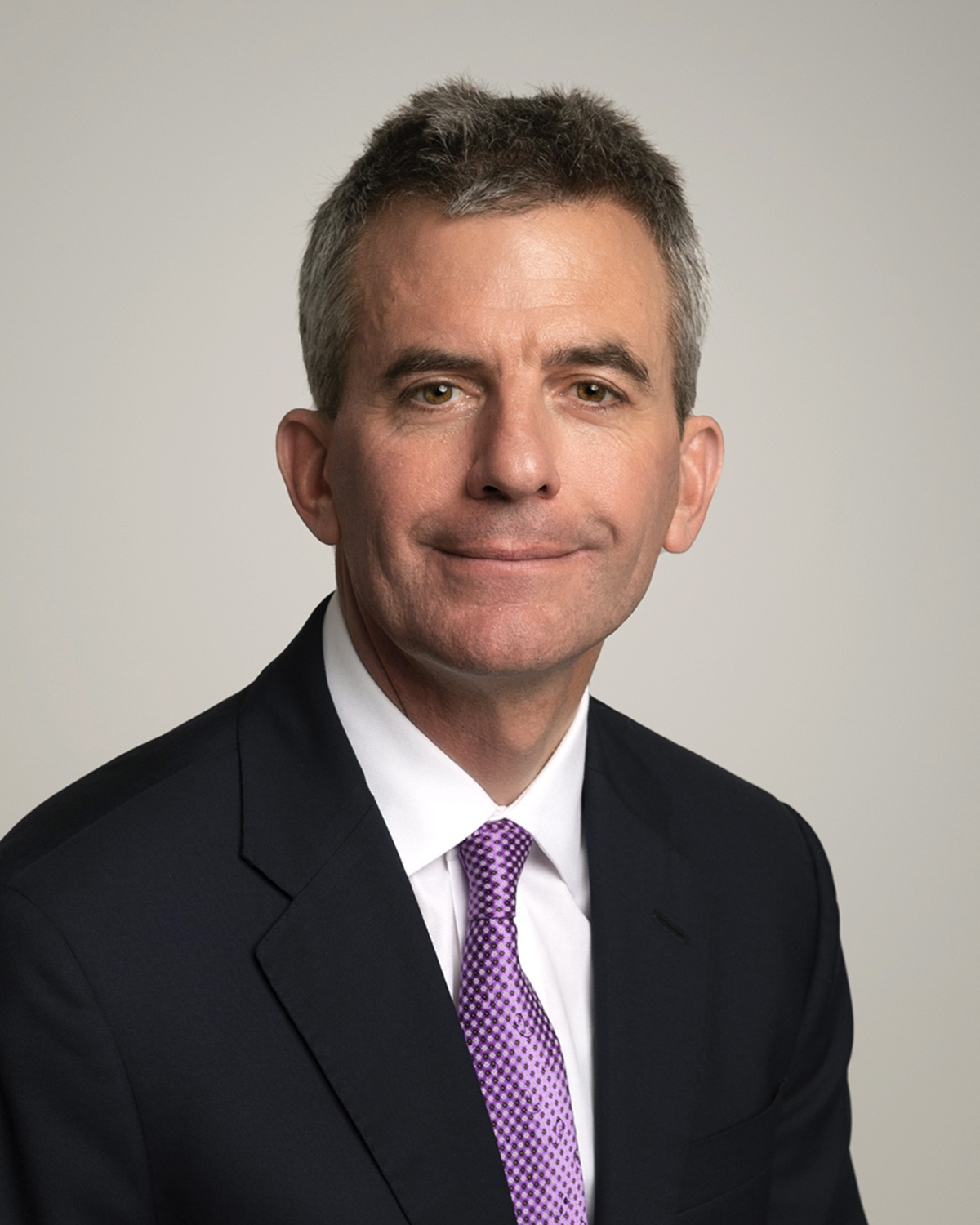 Tom Adamek is cofounder and president of Stonehenge Capital Company, LLC. Prior to co-founding Stonehenge in 1999, Adamek was with Bank One Corporation (now JPMorgan Chase & Co.) and its affiliates, where he was a managing director at Bank One Capital Markets, a subsidiary focused on venture capital, investment banking and capital markets. He has over 35 years of experience in the areas of structured tax credit offerings, venture capital investing, mergers and acquisitions, and corporate finance activities.

Adamek earned a bachelor’s degree in finance from LSU, where he now serves on the Dean’s Advisory Council of the E. J. Ourso School of Business. He was a 2010 inductee into the E. J. Ourso College of Business Hall of Distinction. 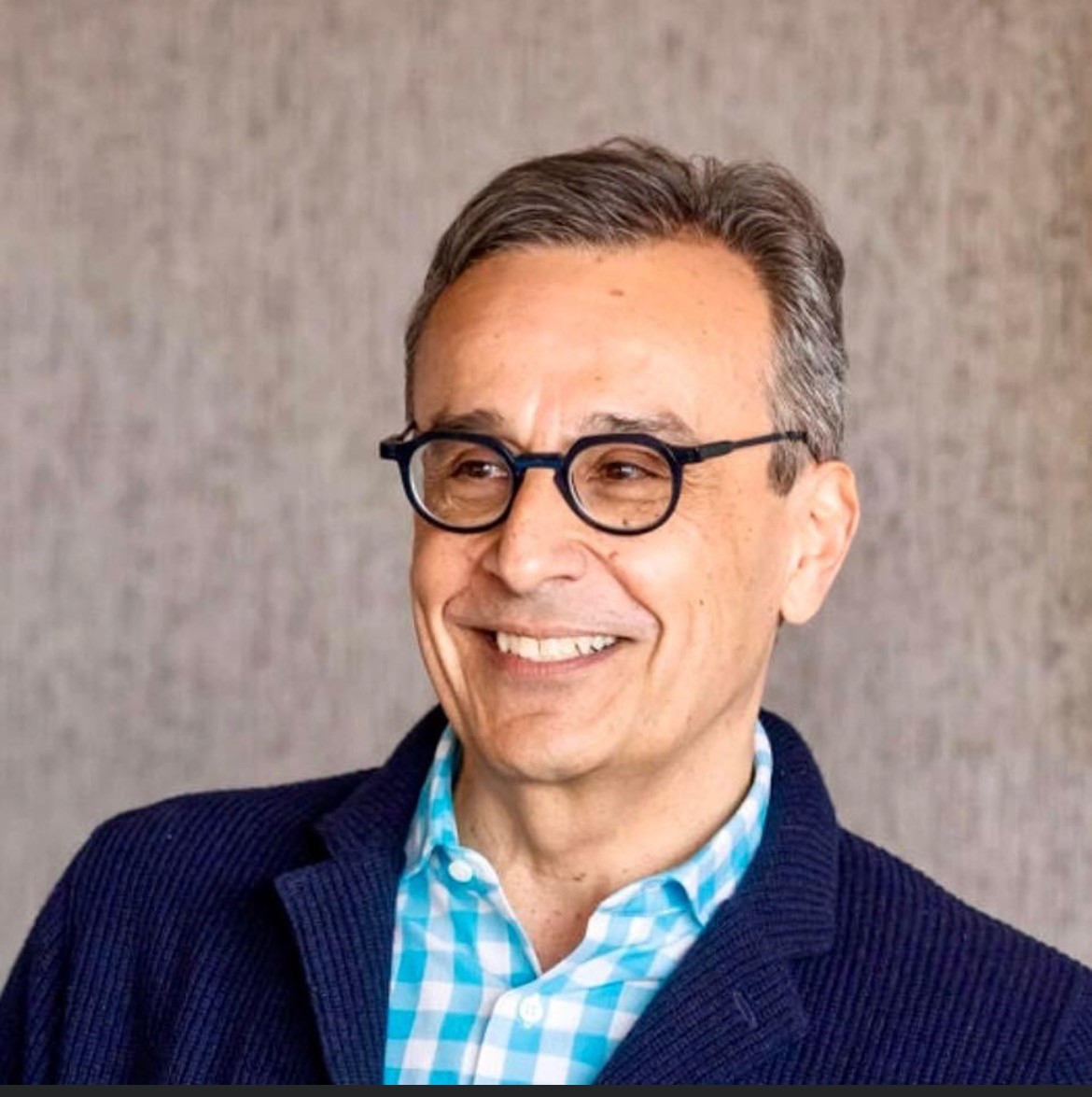 Lucio is the principal and founder of 5S, a company aimed at advancing the marketing practice through marketing transformation and diversity and inclusion. He is also an Executive Fellow at Yale School of Management (Yale SOM). He was inducted into the American Marketing Association Hall of Fame in May 2020.

For the last 40 years, Lucio has been an experienced and successful global CMO and marketing industry leader who worked with some of the most recognized companies and iconic brands, across multiple categories. He held Global CMO roles for Facebook, HP Inc and Visa, as well as the role of chief innovation and portfolio transformation officer for PepsiCo Inc. He has been a regular feature in the Forbes Most Influential CMOs, achieving top 5 positions in 2017 (#2), 2018 (#4) and 2019 (#3). He has also been a celebrated and award-winning champion of diversity, inclusion and equity by organizations like ANA/AIMM, the 3% Conference, ADCOLOR, FREE THE WORK, Adweek and PRWeek, among others.

Lucio earned a bachelor’s degree in history from LSU. He was born in Spain, was raised in Puerto Rico, and is fluent in English and Spanish, with working knowledge of Portuguese. 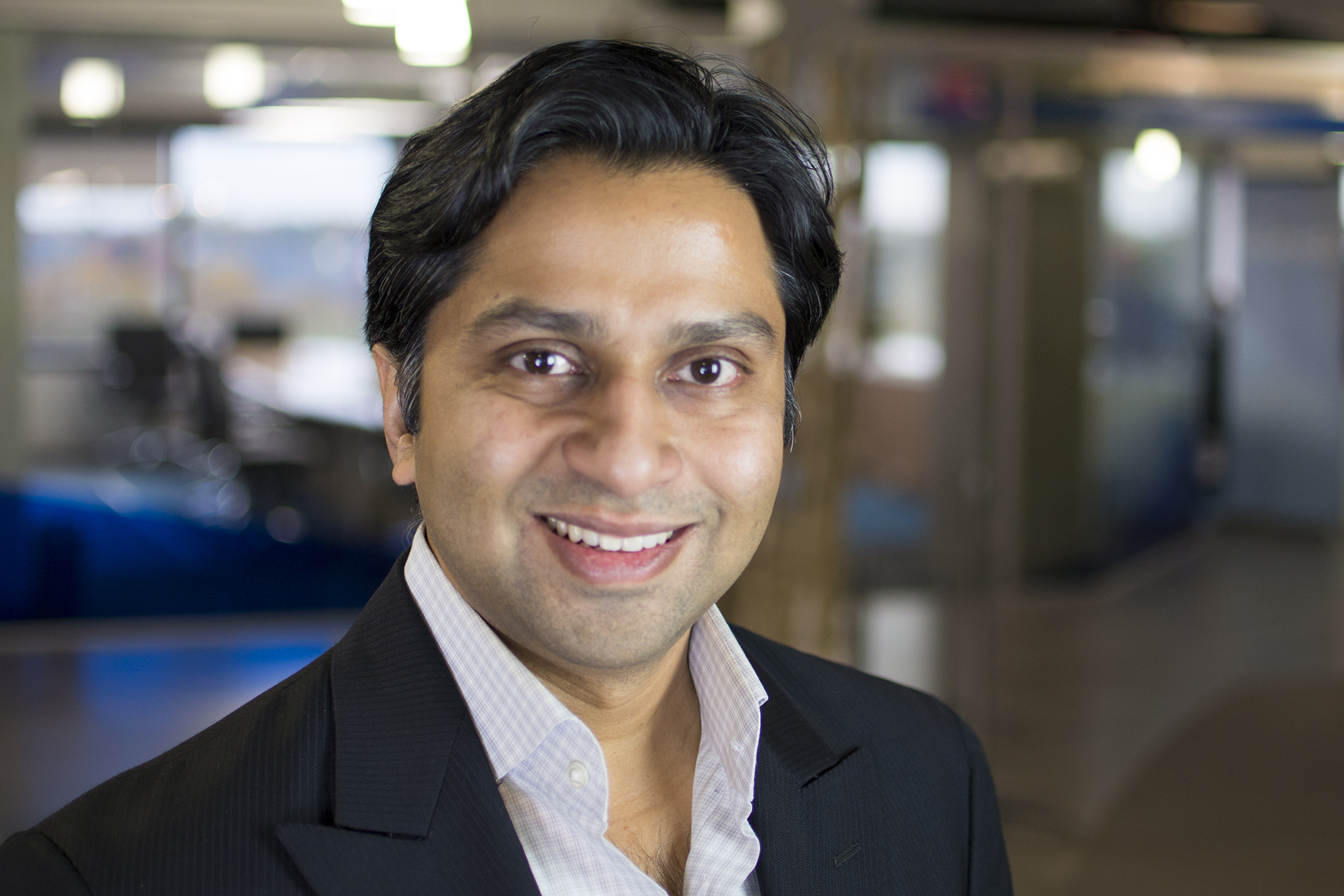 Punyapu is senior vice president of enterprise sales for Cvent. With over 15 years of experience in the meetings industry, he is responsible for guiding the strategic direction of Cvent’s Enterprise Solutions team, which was launched in 2009 under his leadership. He also oversees the management of Cvent’s relationships with industry-leading travel and meetings management companies and built the company’s Partnerships division, through which he launched partnerships with companies such as HelmsBriscoe, ConferenceDirect, American Express Meetings & Events and BCD Meetings & Incentives.

Before Cvent, Anil co-founded Entertainment Ventures, a hedge fund of funds based in the Washington, D.C., area. Prior to that, he served as a senior associate at Friedman Billings Ramsey, a full-services investment firm, working in the wealth management division assisting in the raise of funds for venture and hedge funds.

Punyapu earned a bachelor’s degree in biochemistry from LSU and a Juris Doctor degree from the University of Maryland School of Law, where he graduated with honors. 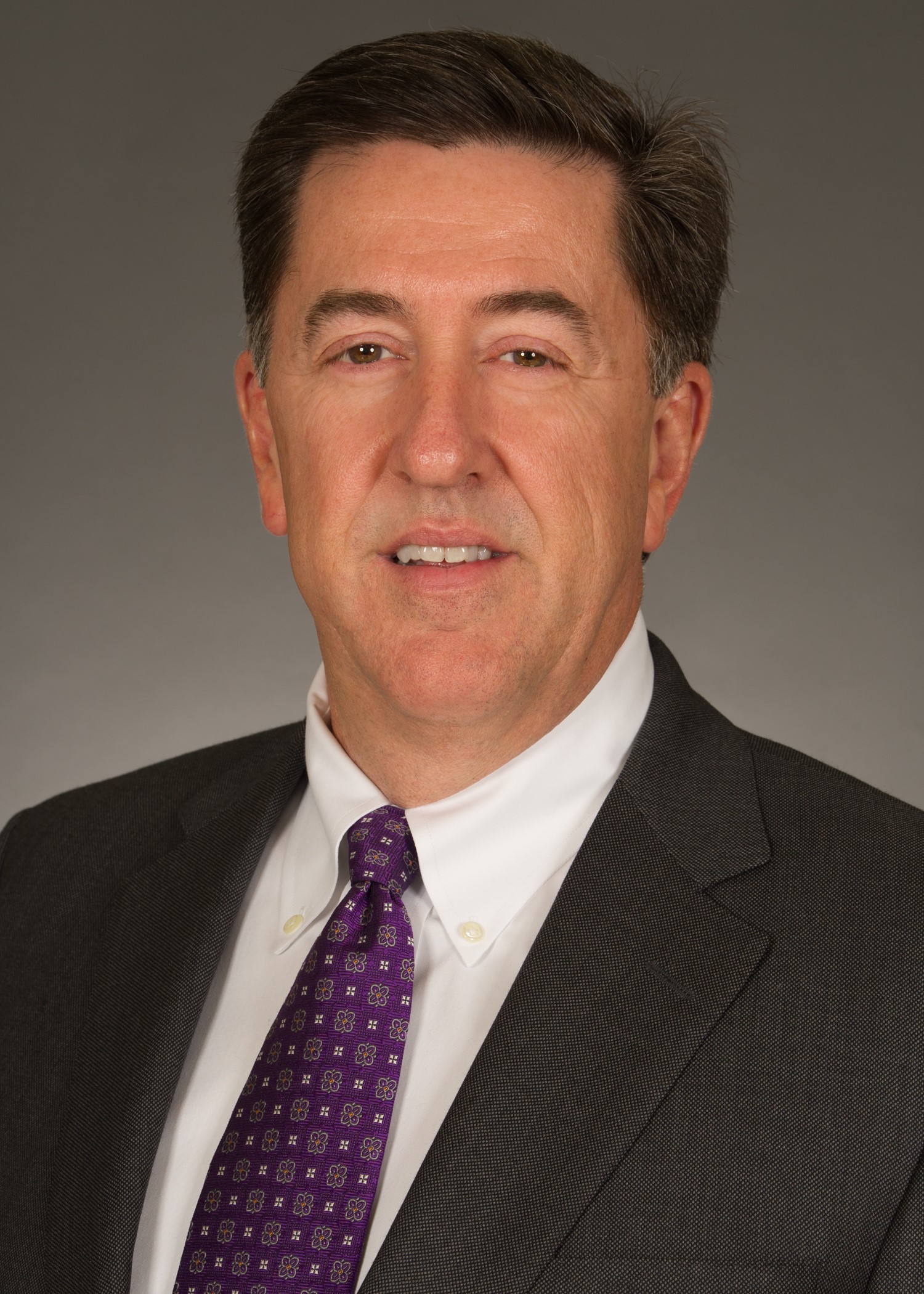 Reeves is a recently retired executive vice president, general counsel and chief administrative officer from Anadarko Petroleum Corporation. Prior to Anadarko, Reeves served as executive vice president, general counsel and secretary for Ocean Energy, Inc. and its predecessor, Flores & Rucks, Inc. He was also a partner in the Onebane Law Firm of Lafayette, La.

Currently, Reeves serves as a member of the Board of Visitors of MD Anderson Cancer Center. He previously served on the board of Episcopal Health Foundation and the board of directors of Key Energy Services, Inc.; Western Gas Partners, LP; Western Gas Equity Partners, LP; St. Luke’s Episcopal Health System; Family Services of Greater Houston; and United Way of Greater Houston.

Reeves earned both a bachelor’s degree in business administration and a Juris Doctor degree from LSU. 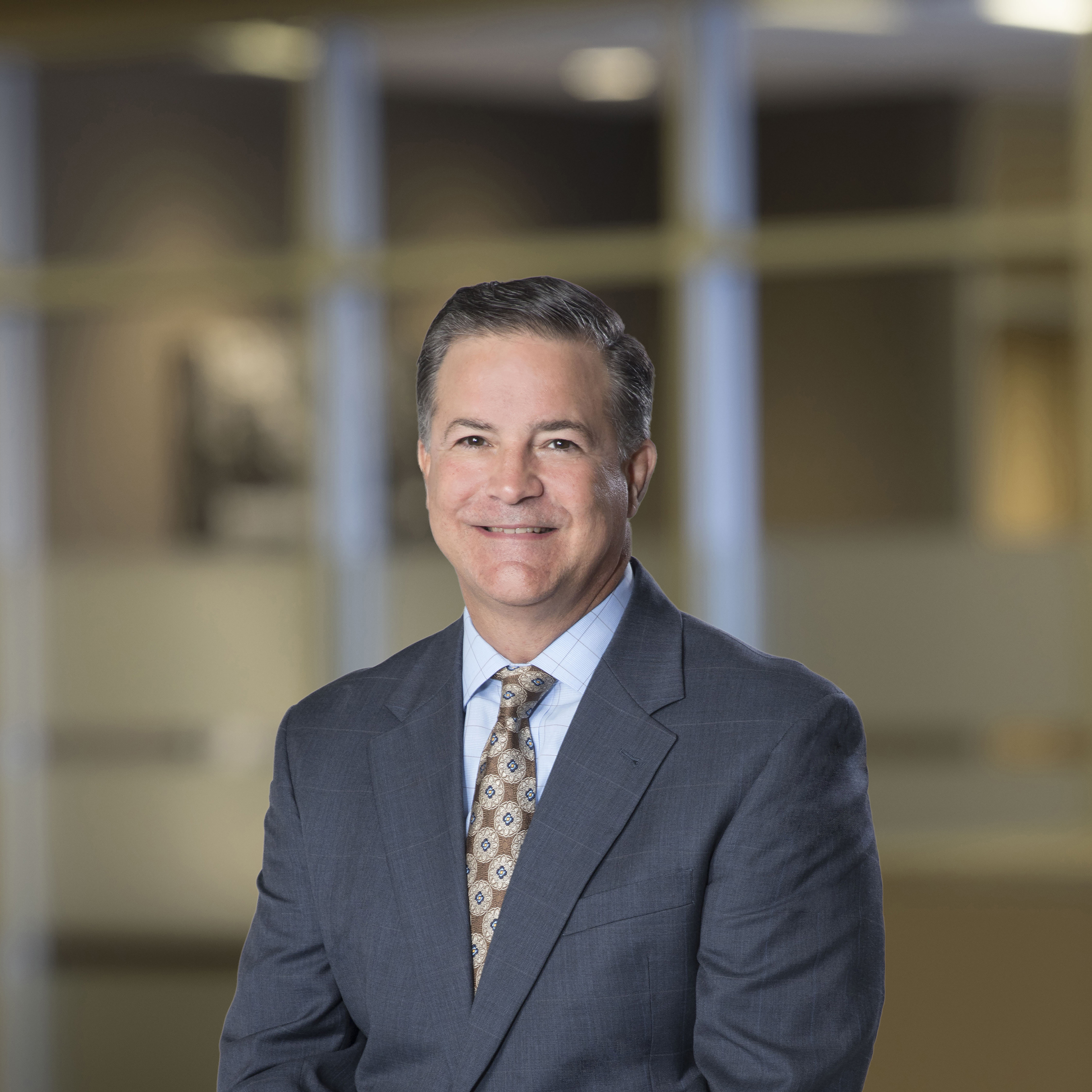 Sutton serves on the Board of Directors for The Kroger Company and is a member of the Business Roundtable and The Business Council. He also serves on the American Forest & Paper Association Board of Directors and the Memphis Tomorrow Board. He has received several industry awards for his leadership and accomplishments. He was named Executive Papermaker of the Year by PaperAge Magazine in 2018 and 2022, was honored in 2018 as TAPPI/PIMA Executive of the Year, and was named CEO of the Year in 2021 by FastMarkets.

Sutton earned a bachelor’s degree in electrical engineering from LSU.