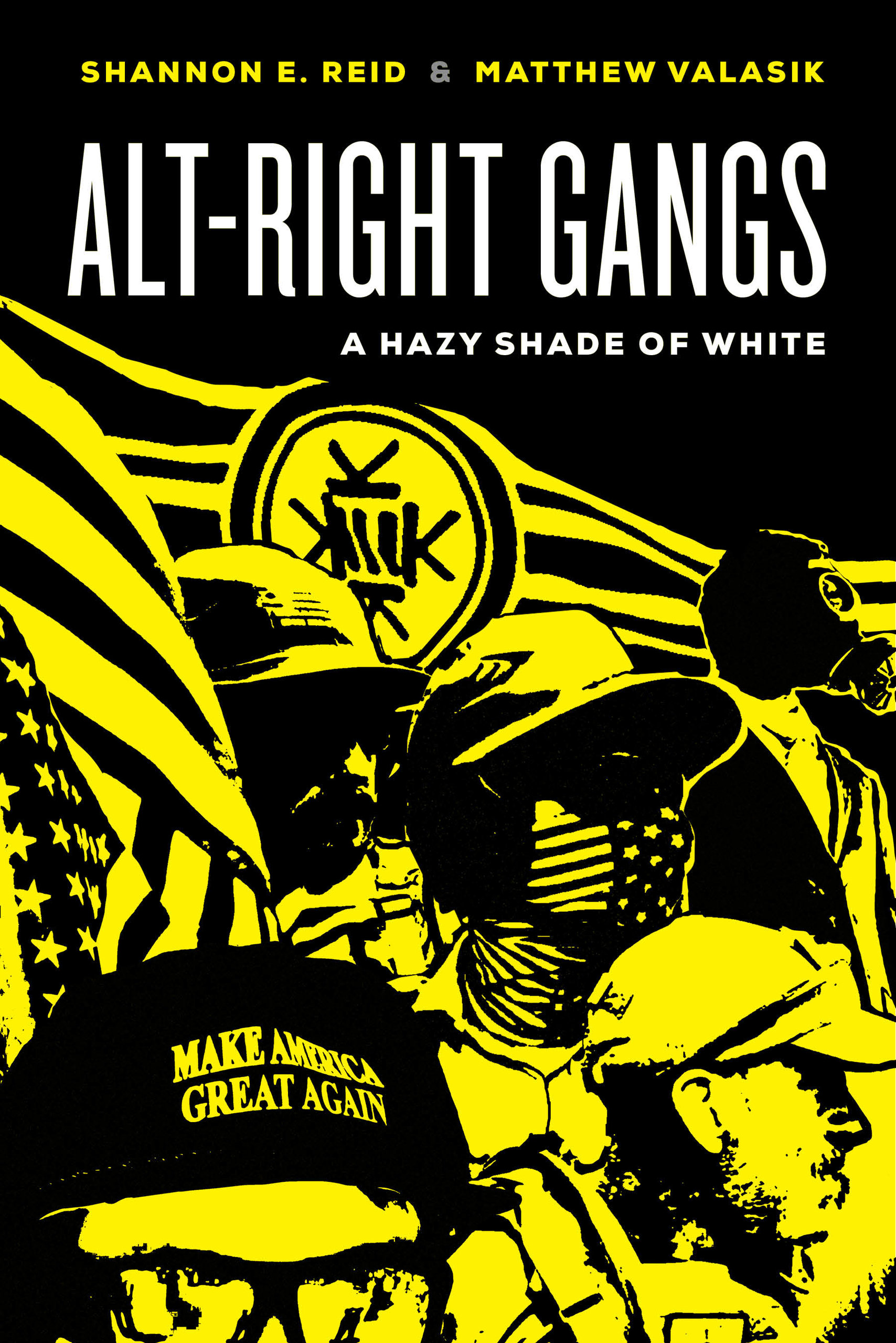 LSU Department of Sociology Associate Professor Matthew Valasik has written the first book to conceptualize alt-right youth groups and situate their appearance across a broad array of academic literature.

BATON ROUGE – A new book by LSU Department of Sociology Associate Professor and gang scholar Matthew Valasik aims to shed light on the alt-right, a subset of the white power movement. "Alt-Right Gangs: A Hazy Shade of White" is the first book to conceptualize alt-right youth groups and situate their appearance across a broad array of academic literature.

The authors’ goal is to provide researchers, undergraduate and graduate students, law enforcement officials and policy makers with knowledge aimed at understanding and combating membership in these groups. Valasik, Reid and other gang researchers can further help demystify these groups.

In this book, the researchers aim to provide a timely and necessary discussion of present- day youth-oriented groups in the white power movement, which they refer to as alt-right gangs, and how these gangs need to be integrated into the current paradigm of street gang research.

Historically, gang scholars have explicitly disregarded white youth who are active in overt white power groups including neo-Nazis, racist skinheads and white separatists or influenced by implicit white power ideologies such Christian identity, Creativity, manosphere and the patriot movement. The authors write that this resistance to acknowledging or discussing alt-right gangs in foundational and accessible scholarly texts has aggravated the lack of knowledge about these groups. The results have been detrimental.

“While the book is aimed at discussing the intersection of conventional street gangs and alt-right gangs, there remains a great deal of research to be done to fully understand the overlap between these groups, especially in terms of how gang prevention, intervention and suppression programs and policies apply to these youth,” Valasik said.