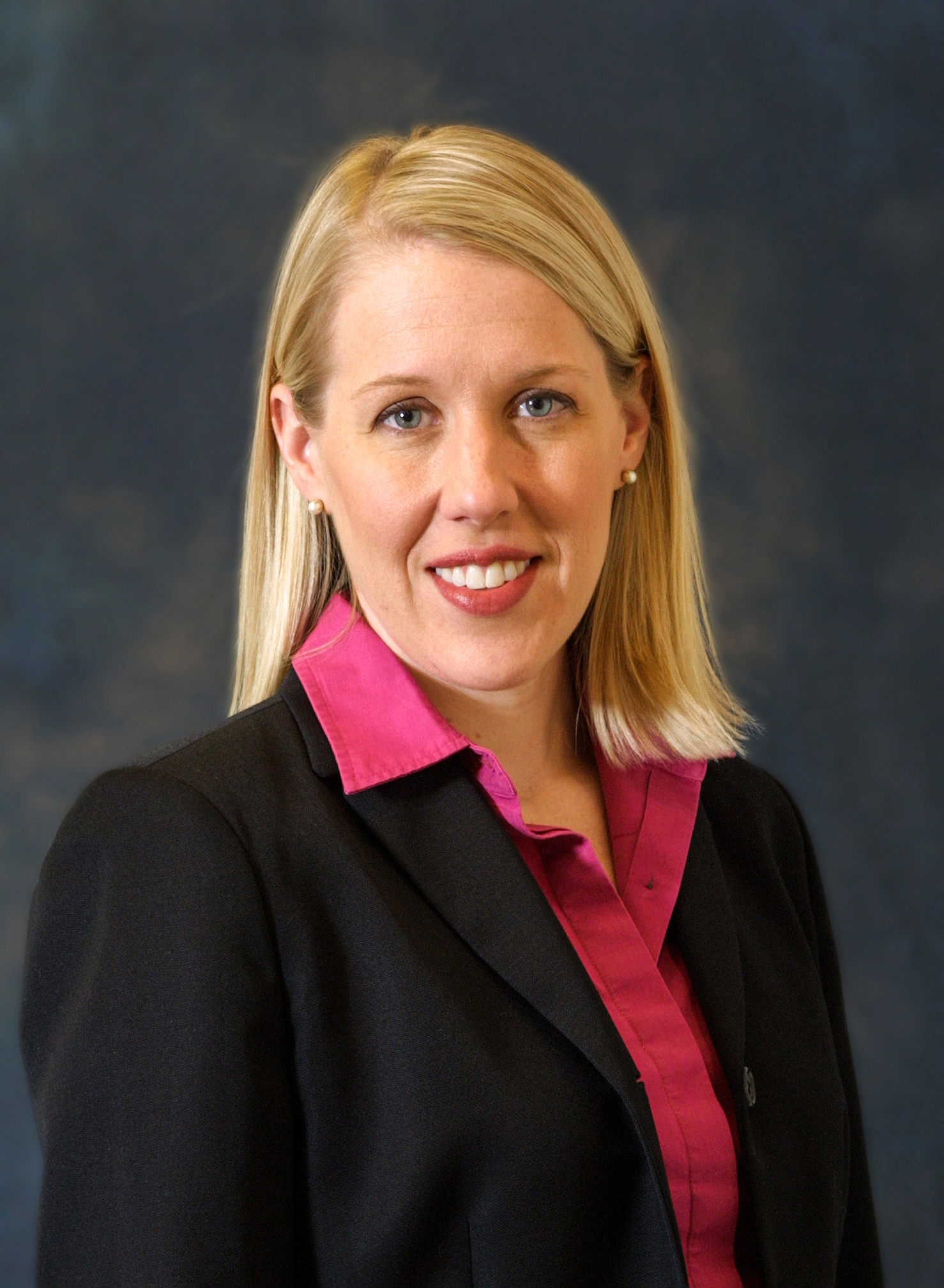 “I am very happy that Professor Lee Ann Lockridge has agreed to serve as interim dean of the LSU Paul M. Hebert Law Center,” said Tom Galligan, LSU’s interim president, effective Jan. 1. “Professor Lockridge has demonstrated effective leadership during her tenure as professor and is well respected by her colleagues and her students in the Law Center.”

“I have great confidence in Professor Lockridge’s ability to serve as interim dean while the university searches for its next president,” said Stacia Haynie, executive vice president & provost. “Her demonstrated commitment to the Law Center’s faculty and students and her proven scholarly record serve her well in this role.”

Lockridge has served as chair of a number of critical committees during her tenure at the Law Center including the Executive Committee, Curriculum Committee, Promotion and Tenure Committee, Faculty Appointments Committee, Energy Law Program Committee and Committee on Academic Success. At the university level, she serves as chair of the Graduate Council.

“While Dean Galligan serves as LSU’s interim president, I am honored and excited by the opportunity to serve the Law Center and LSU as interim dean,” said Lockridge. “I look forward to helping our faculty, staff and students continue to move our institution ahead while maintaining our core strengths.”