2019 ‘Dead Zone’ May be the Second Largest on Record 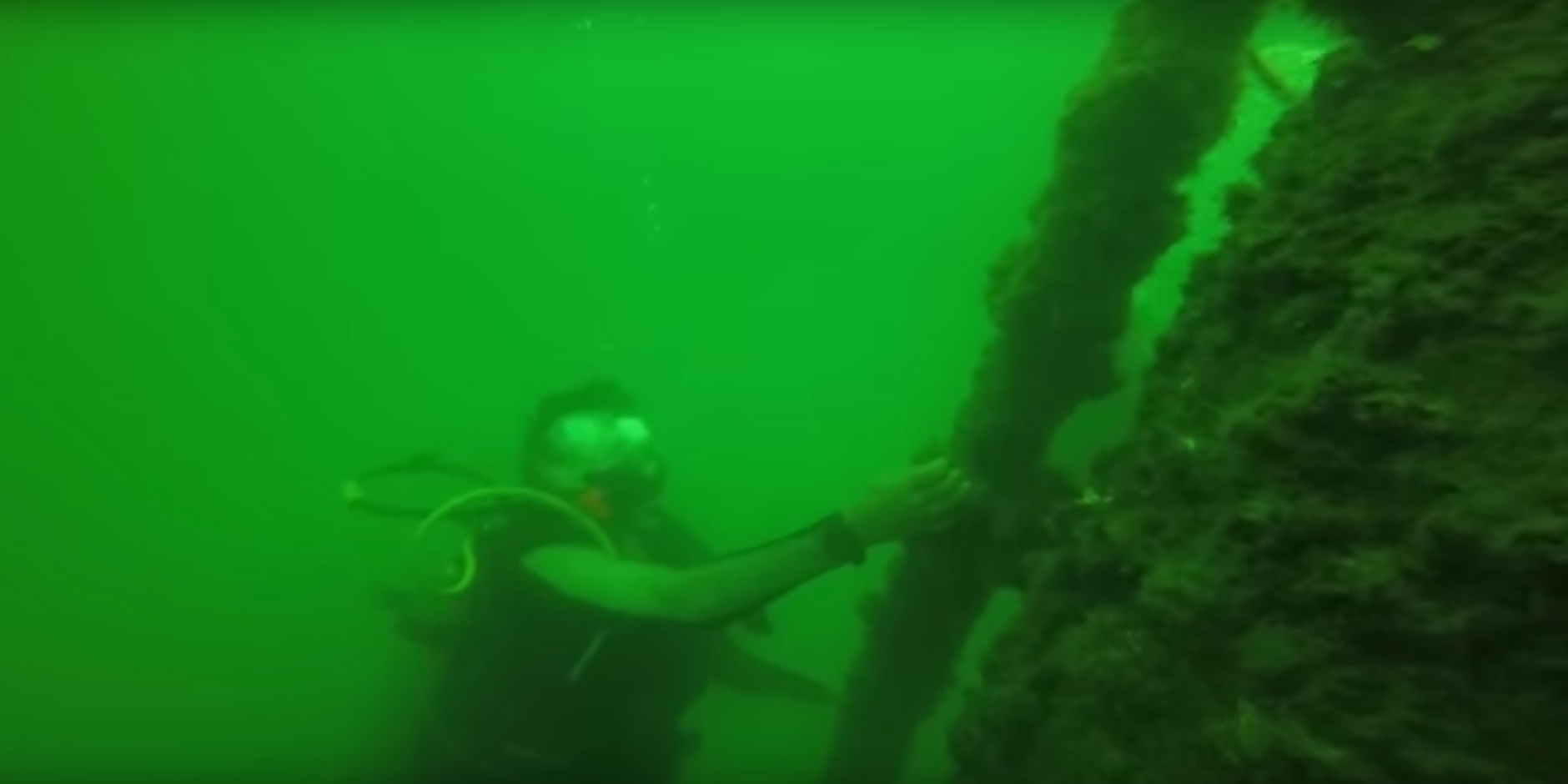 LSU Department of Oceanography & Coastal Sciences Professor Nancy Rabalais dives an area in the Gulf of Mexico with low oxygen levels called the dead zone, which she and co-author Gene Turner forecast will be the second largest on record this year.  Photo Credit: Cameron Thrash, LSU.

BATON ROUGE – A recent forecast of the size of the “Dead Zone” in the northern Gulf of Mexico for late July 2019 reports that it will cover 8,717-square-miles of the bottom of the continental shelf off Louisiana and Texas. The unusually high Mississippi River discharge in May controls the size of this zone, which will likely be the second largest zone since systematic measurements began in 1985. The water mass with oxygen concentrations less than 2 parts per million forms in bottom waters each year primarily as a result of nitrogen and phosphorus loading from the Mississippi River watershed, which fertilizes the Gulf of Mexico’s surface waters to create excessive amounts of algal biomass. The decomposition of this plant material in the bottom layer leads to oxygen loss.

The low oxygen conditions in the gulf's most productive waters stresses organisms and may even cause their death, threatening living resources, including fish, shrimp and crabs caught there. Low oxygen conditions started to appear 50 years ago when agricultural practices intensified in the Midwest. No reductions in the nitrate loading from the Mississippi River to the Gulf of Mexico have occurred in the last few decades.

The predicted hypoxic area is about the size of the land area of New Hampshire and about 4.5 times the size of the Hypoxia Action Plan goal. This estimate assumes that there are no significant tropical storms in the two weeks before the monitoring cruise or during the cruise. The estimate is made each year by LSU scientists Eugene Turner and Nancy Rabalais. The report is posted at https://gulfhypoxia.net/research/shelfwide-cruise/?y=2019&p=hypoxia_fc.