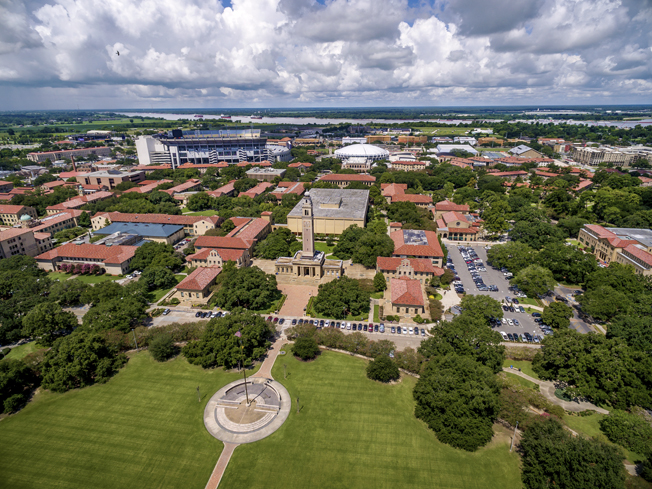 03/12/2019
BATON ROUGE – A number of LSU programs are recognized in U.S. News & World Report’s 2020 Best Graduate Schools rankings, including the Flores MBA, public administration, education and social work programs, which all moved up in the rankings this year.

“These rankings are a testament to the quality of our MBA and Public Administration programs. Rankings follow excellence, and that is exactly what is reflected in this year’s rankings,” said E. J. Ourso College of Business Dean Richard White Jr.

“We’re thrilled about our 2019 U.S. News & World Report ranking,” said MBA Flores Program Director Dana Hart. “It illustrates that we are once again ranked among some remarkable MBA programs across the country.”

Jared J. Llorens, director of the Public Administration Institute and associate professor, said, “The Public Administration Institute is truly pleased with the improved ranking of its MPA program. While the U.S. News & World Report ranking does not fully capture the incredible public service contributions made by MPA alumni and faculty in the state of Louisiana and beyond, the sustained growth in the MPA program’s national reputation does speak to our continued efforts to provide a world class public affairs education here at LSU.”

The LSU School of Veterinary Medicine is ranked 22 out of 28 vet schools considered and is 19th among public universities, and the LSU Paul M. Hebert Law Center is ranked 100th overall out of 201 schools listed among best law schools.