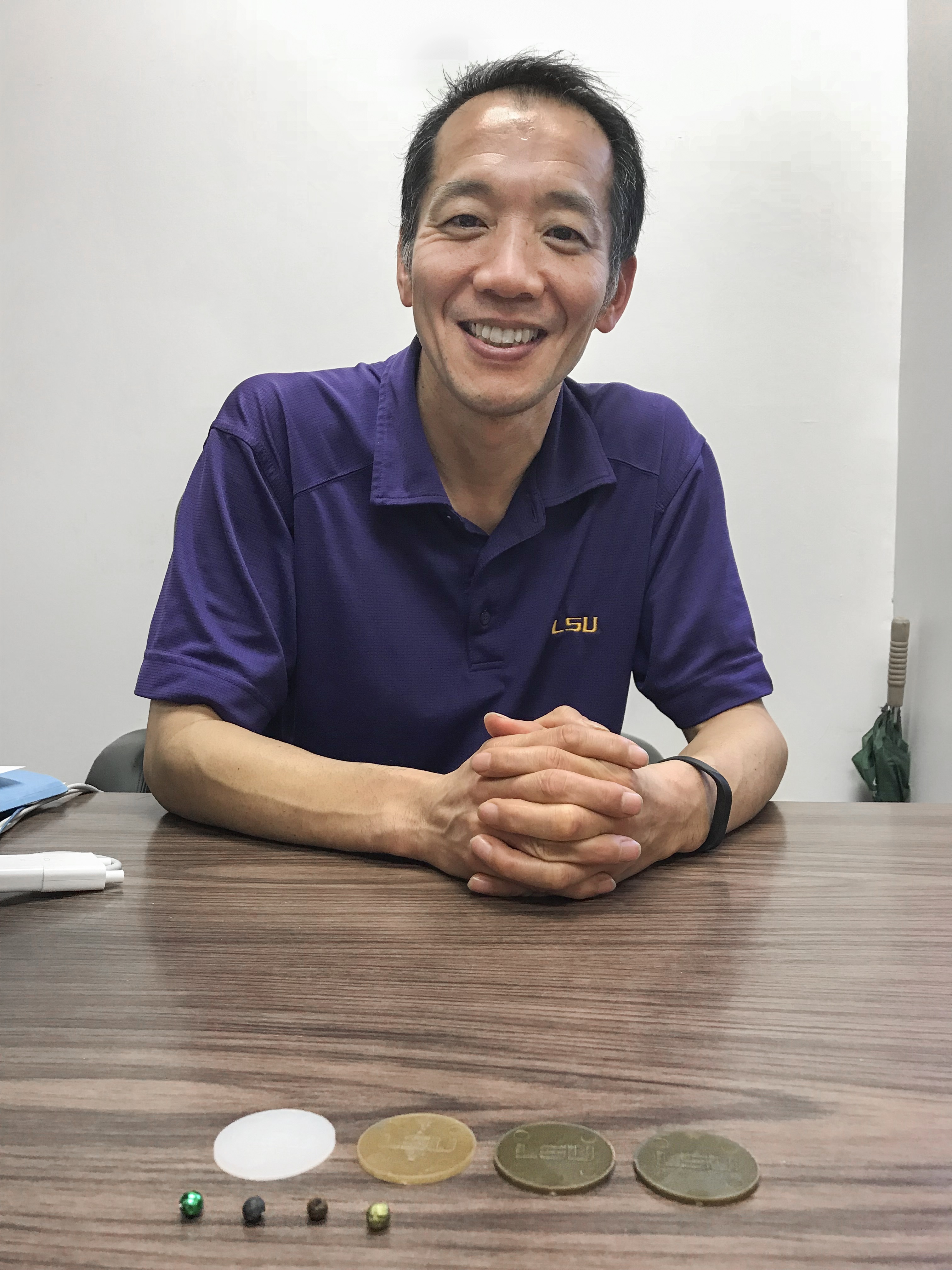 BATON ROUGE – Tens of thousands of pounds of plastic Mardi Gras beads enter the environment every year. After the parades, most of the discarded beads end up in the landfill. A biologist at LSU is developing an innovative way to solve this problem by creating biodegradable Mardi Gras beads.

“I believe we can change and do better. We have great resources to make our Mardi Gras celebrations more sustainable and to protect our environment and health,” said LSU Biological Sciences Professor Naohiro Kato.

One of his students at LSU accidentally discovered the basic ingredients Kato has refined to produce biodegradable Mardi Gras beads.

“My student was supposed to come into the lab three nights in a row to move our test tube samples of algae from the centrifuge to the freezer, but one night he forgot,” Kato said.

The next morning, Kato found a large glob of algae accumulating oils - one of the ingredients used for bioplastic production - on the bottom of the centrifuge.

Kato immediately thought of using it to make Mardi Gras beads. Earlier, he had been at a party chatting with people who wanted to make Mardi Gras more “green.” He thought, this could be the biodegradable solution they were looking for.

He got down to work growing a large quantity of microscopic algae, or microalgae, in a six-foot kiddie pool outside. Louisiana’s warm climate, sunshine, water and nutrients, such as fertilizer, make it an ideal environment to naturally mass-produce microalgae. He grows a species of microalgae that is easy to grow, strong and profitable, especially for the nutraceutical industry, which produces vitamins and supplements. Nutraceutical companies can use microalgae to market their products vegetarian or vegan. 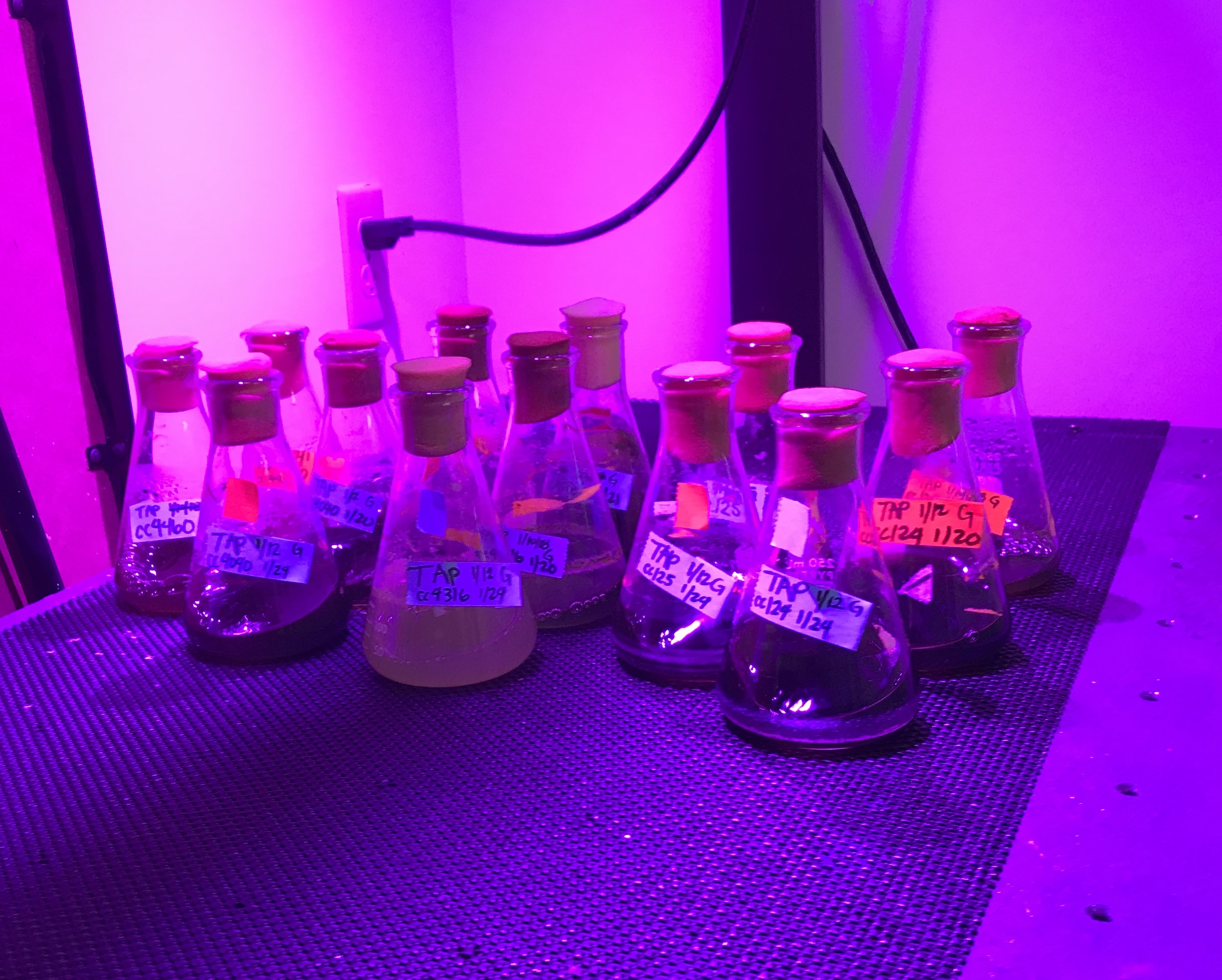 The growing demand for microalgae from the nutraceutical industry makes Kato’s invention potentially profitable. He plans to produce microalgae for nutraceutical companies to offset the relatively high cost to make biodegradable Mardi Gras beads, which can cost up to three times as much as plastic beads to produce. He has a patent pending to make beads entirely out of microalgae using the leftover biomass unused by the nutraceutical industry. He has launched a spinoff company called Microalgae LLC in Baton Rouge to support this business model.

One gallon of microalgae culture produces a few biodegradable beads. The beads disintegrate over time in soil. To make this concept commercially successful, Kato said he needs to manufacture microalgae at a large scale, such as in a pond the size of a football field.

This may not be so hard to come by in Louisiana. He sees the state’s rice, crawfish and aquaculture industries as existing infrastructure that could support this potentially lucrative new product.