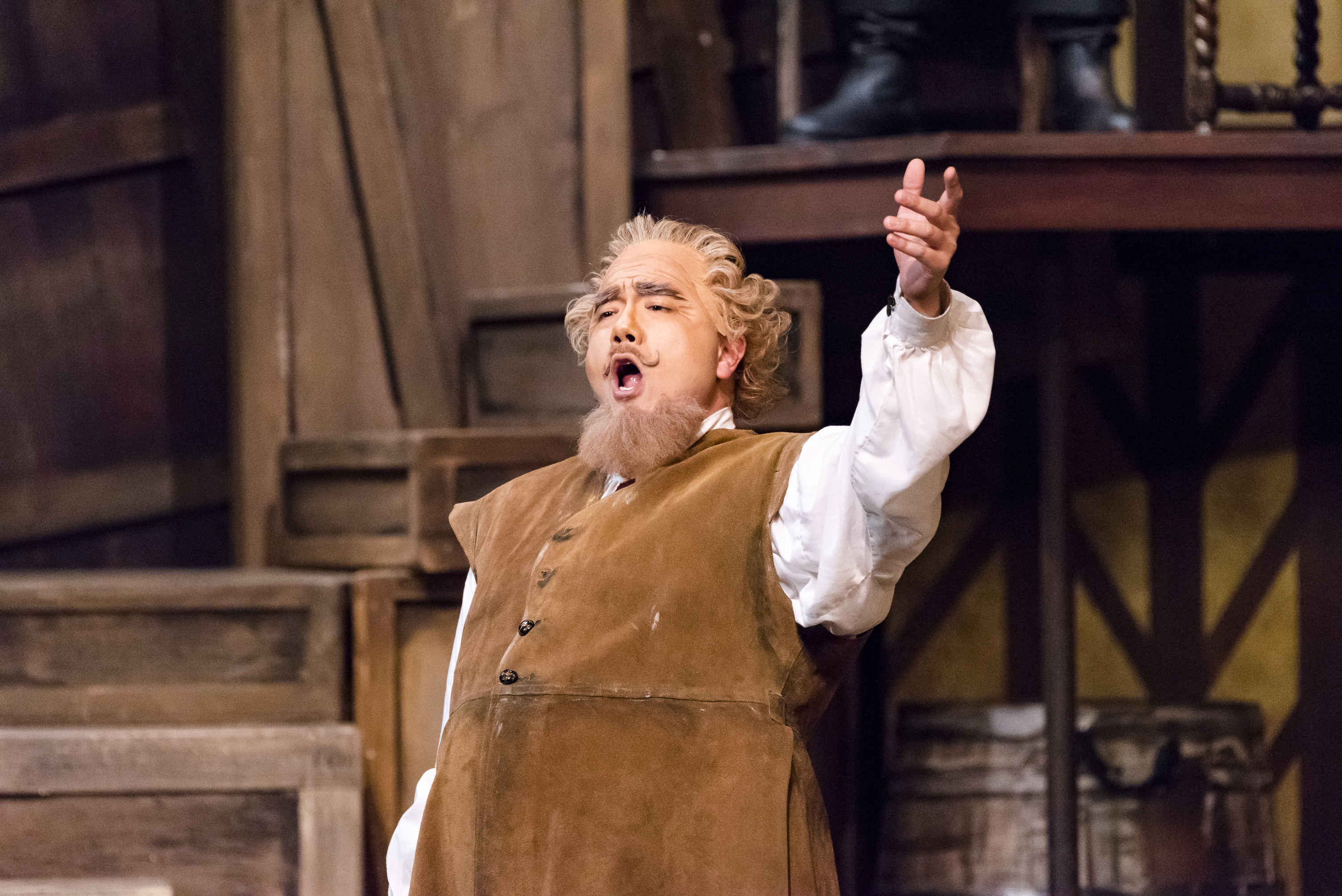 Doctor of Musical Arts student and baritone André Chiang, from the studio of Dennis Jesse, was awarded first prize at the 45th National Association of Teachers of Singing, or NATS, Artist Awards competition on Jan. 5. Chiang was awarded a substantial cash prize, as well as a scholarship to attend the American Institute of Musical Studies, or AIMS, in Graz, Austria.

Chiang, a native of Mobile, Ala., was also awarded several prestigious performance opportunities, including a solo debut at Carnegie Hall in a major choral work, with full orchestra and chorus, sponsored by Distinguished Concerts International New York, and a featured solo performance at the upcoming NATS National Conference in Las Vegas. 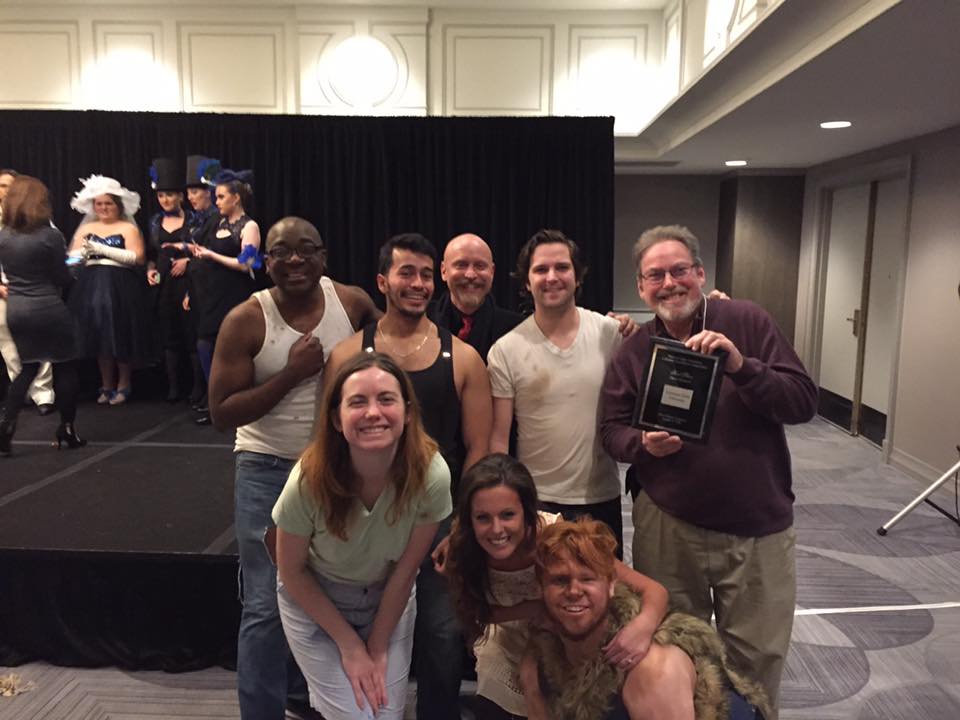 “When I decided to pursue a DMA after freelance singing for eight years, I knew that I needed to find a school and a teacher that would help me continue developing as a singing actor and help expand my teaching acumen,” Chiang said. “What I have gotten so far from the faculty in both the voice and opera programs has far exceeded my expectations and helped me realize how much further I can push the limits in my own singing, communicating to students, and the science of the voice. A program with such a rich and prestigious history to look toward and hope to emulate provides a great springboard for my development.”

“I am immensely proud of the work performed by our students and faculty within the LSU Opera program,” said Todd Queen, dean of the College of Music & Dramatic Arts. “The continued success of our operatic works, and recognition of our talented singers at national and international levels, demonstrates the excellence we strive for every day at the College of Music & Dramatic Arts.” 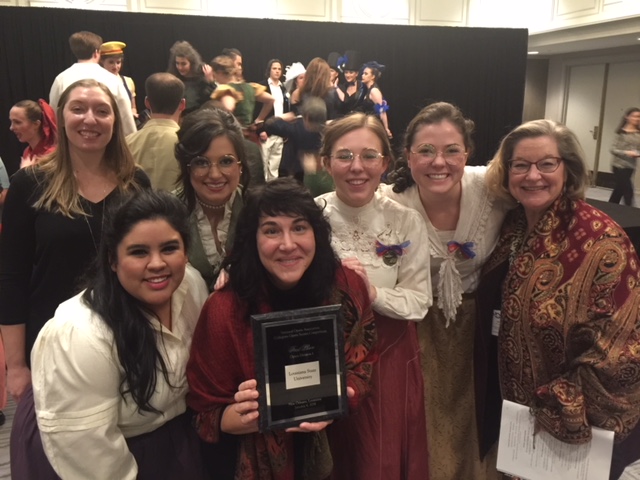