Researchers Study the Impacts of Plastic in the Ocean 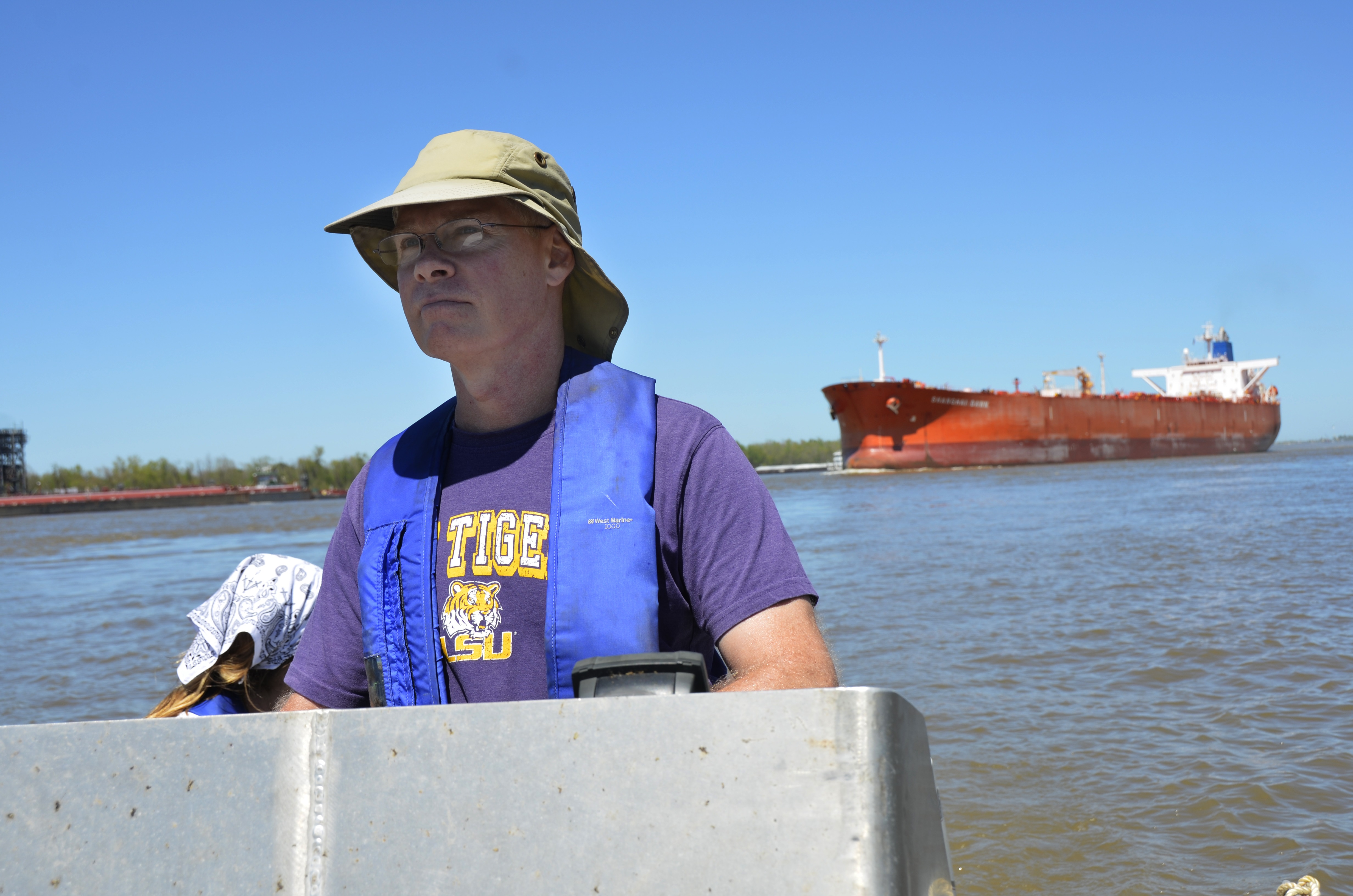 LSU Department Oceanography & Coastal Sciences Professor Mark Benfield is conducting the first survey of the amount and type of plastic in the Mississippi River and the Gulf of Mexico.

BATON ROUGE – More than 5 million tons of plastic enter the ocean every year. Light weight, durable and massively produced worldwide, are some of the reasons why plastic comprises a large part of all debris found in the ocean. While research and documentation of plastic debris in the world’s oceans and surrounding waterways has increased over the past decade, LSU Department Oceanography & Coastal Sciences, College of the Coast & Environment Professor Mark Benfield and colleagues are the first to survey the amount and type of plastic in the waters of the Gulf of Mexico. This research was published in the journal Environmental Pollution.

The waters of the northern Gulf of Mexico receive input from the Mississippi River, one of the largest river systems in the U.S. Microscopic pieces of plastic no larger than a Mardi Gras bead, or about 5 millimeters, often begin as trash discarded at the beginning of the Mississippi River in Minnesota and get broken down as it travels down to Louisiana. Microplastics can originate from many different sources, including microbeads from face wash, synthetic fabric lint from laundry, rubber tires and even toothpaste. These tiny shreds of plastic often are similar in size to small marine animals called zooplankton, which fish eat. 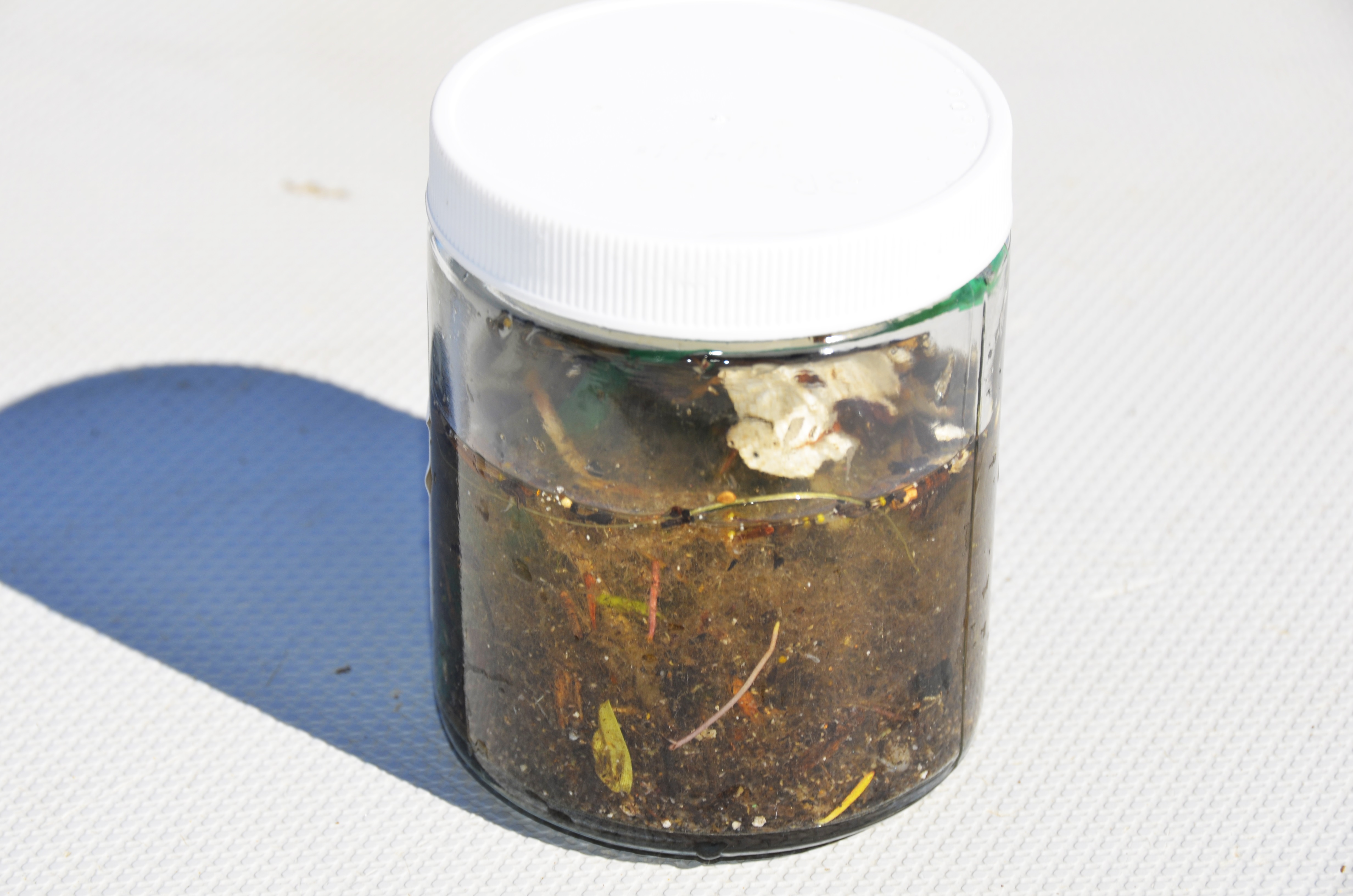 Microscopic pieces of plastic no larger than a Mardi Gras bead, or about 5 millimeters, often begin as trash discarded at the beginning of the Mississippi River in Minnesota and get broken down as it travels down to Louisiana and out to the Gulf of Mexico.

Benfield and his team have since expanded their research into the Mississippi River with partial support from the Louisiana Sea Grant College Program.

“We chose the Mississippi because the high concentrations of microplastics that we found in the Gulf had to come from somewhere,” Benfield said. “Given the low population density along the coast, the Mississippi River was the most likely culprit.”

For future research, Benfield wants to find out just how much microplastic flows from the Mississippi to the Gulf of Mexico every year.

“From there, we can try to understand where it is going and what is eating it. Further down the road, we can also examine the implications of microplastic consumption for our coastal ecosystem,” he said.