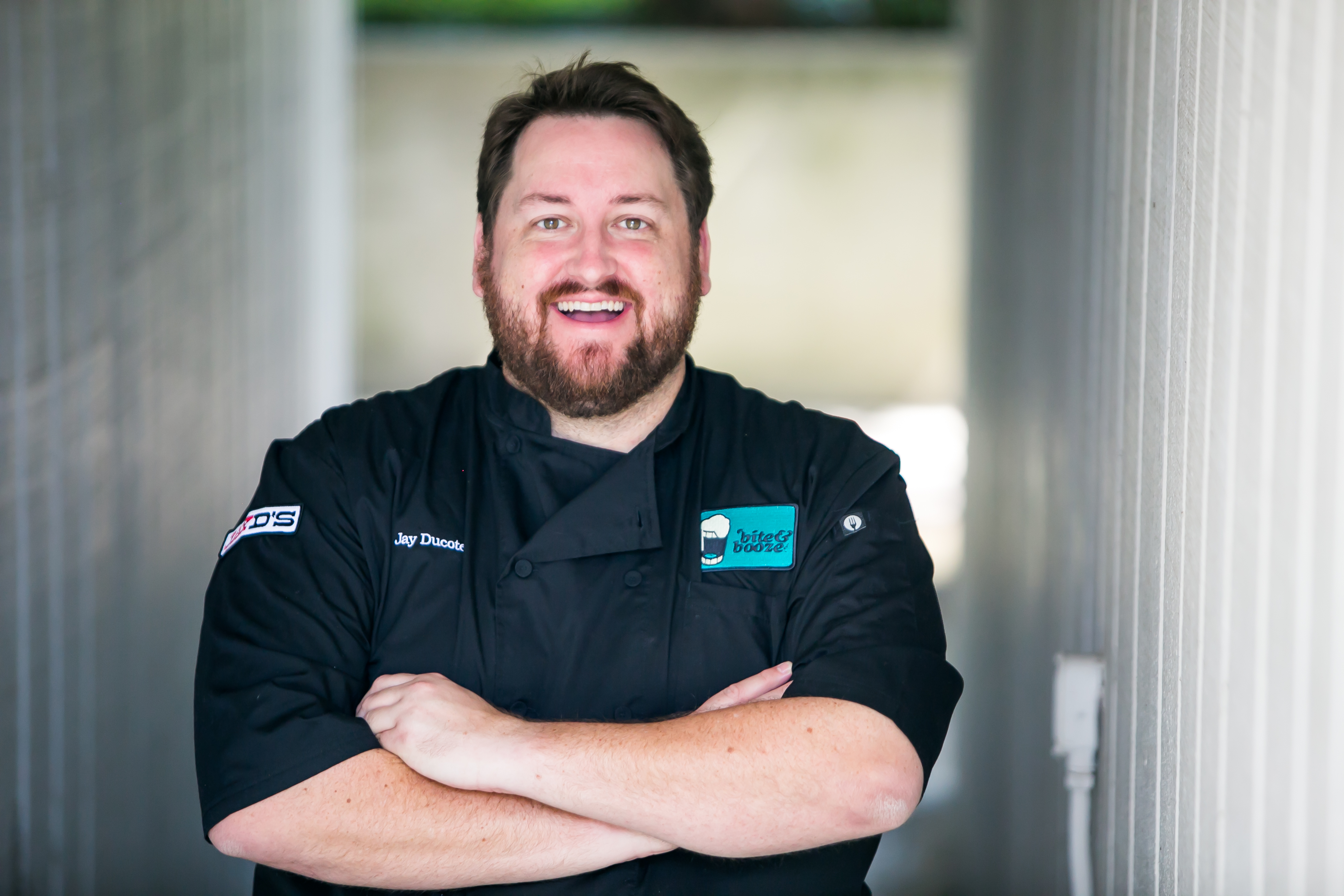 “We are proud to welcome Jay Ducote back to campus to speak at our August commencement,” said LSU President F. King Alexander. “Jay has taken his entrepreneurial spirit, along with the pride he has for Louisiana and LSU, and has gained recognition nationally with his skills as a chef and his overall welcoming personality. We are excited to hear the message he brings to our newest graduates this summer.”

Commencement will begin with the procession at 8:45 a.m., with the graduation ceremony beginning at 9 a.m. There will be no separate diploma ceremonies for August commencement.

“LSU is the place that didn’t teach me what to think, they taught me how to think,” Ducote said. “I’m thrilled and honored to be invited back to my two-time alma mater to give a commencement speech to the next generation of intelligent thinkers.”

Ducote spends most of his time as a food and beverage writer, blogger, radio host, speaker, video producer, culinary personality, chef and hugger. He resides in Baton Rouge, La., though he also travels as much as he can. Ducote, who received a bachelor’s degree in economics and political science in 2004 and a master’s degree in political science in 2007 from LSU, finished runner-up on Season 11 of the hit reality competition show “Food Network Star” and has had a pilot for his show “Deep Fried America” air on the Travel Channel.

Ducote has been named one of the top 100 amateur chefs in America by FOX’s MasterChef, has appeared as himself on HBO’s drama series “Treme” and has been featured on multiple programs such as “Cutthroat Kitchen,” “The Kitchen” and “Burgers, “Brew & Que” on Food Network; “Eat St.” on Cooking Channel; and “Last Call Food Brawl” on Destination America. The “Bite and Booze Radio Show,” produced and hosted by Ducote since 2011, won a 2014 Taste Award for best food or drink radio broadcast in the country and the Uniquely Louisiana Award from the Louisiana Association of Broadcasters in 2015.

In 2014, Ducote launched his own Jay D’s Louisiana Barbecue Sauce, followed by the 2015 release of his wine, Jay D's Blanc du Bois, a collaboration with West Monroe's Landry Vineyards. Late 2015 saw the release of Jay D’s Louisiana Molasses Mustard, and in 2016 Jay D's Spicy & Sweet Barbecue Rub was made available in stores followed by Jay D’s Single Origin Coffee. By the end of 2017, he will launch his first restaurant concept, Gov’t Taco, inside White Star Market in Baton Rouge.

Ducote’s mission is to share and expand on the conversation of Louisiana cuisine and to celebrate the culinary culture of communities he visits.