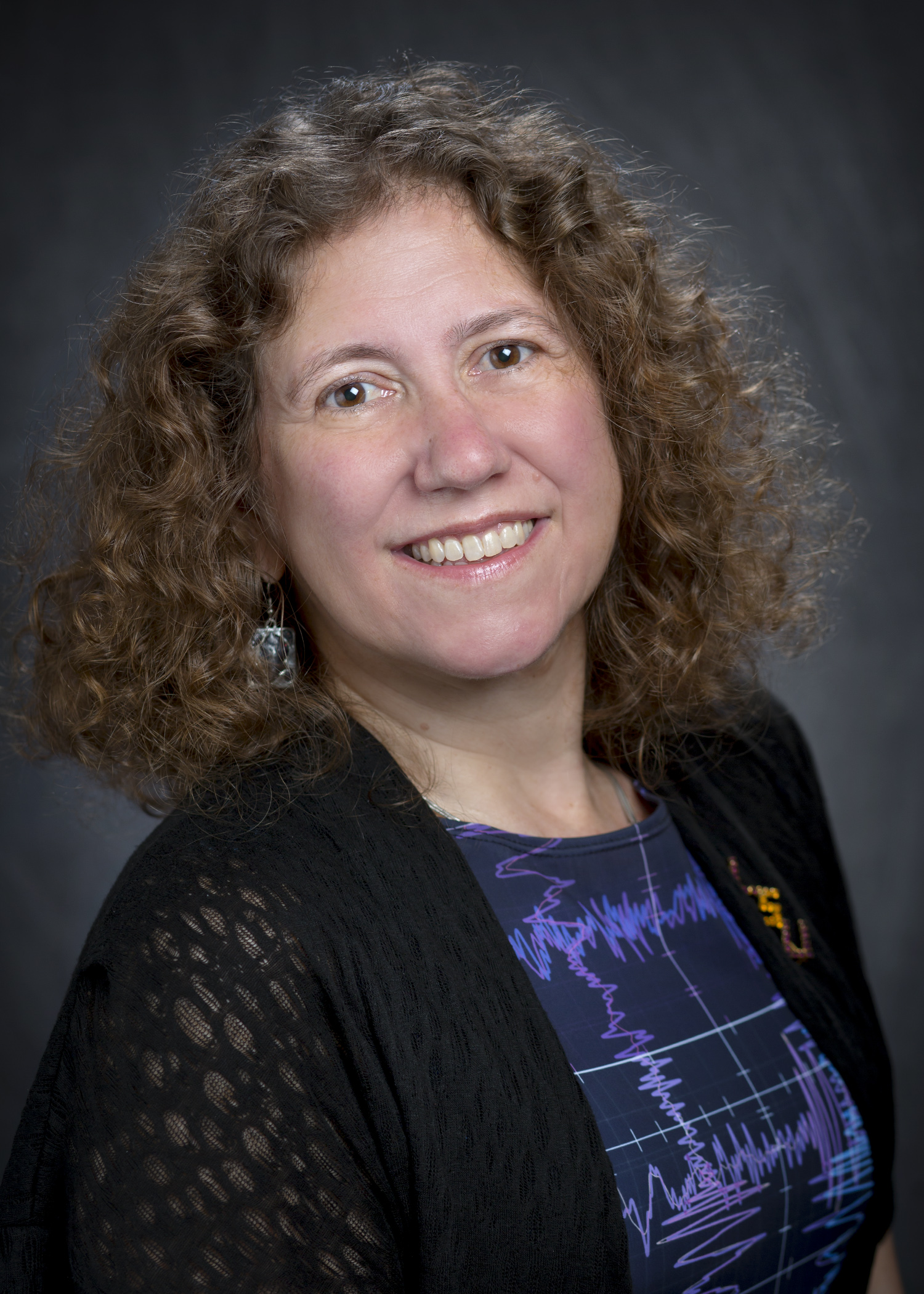 BATON ROUGE – LSU Department of Physics & Astronomy Professor Gabriela González is among some of the world’s most accomplished scholars, scientists, writers, artists as well as civic, business and philanthropic leaders elected to the American Academy of Arts and Sciences. The academy announced today its 228 newly elected members for 2017.

González is an experimental physicist with the Laser Interferometer Gravitational-wave Observatory, or LIGO, who contributed to the detection of gravitational waves in 2015 predicted by Albert Einstein’s Theory of General Relativity. Her research and work as the former spokesperson for the 1,000-member international LIGO Scientific Collaboration opened a new window of discovery to the cosmos.

“Congratulations to Dr. González on the prestigious honor of being elected to the American Academy of Arts and Sciences,” said LSU Executive Vice President & Provost Rick Koubek. “Dr. González has helped forge the path in the field of gravitational wave science.”

González’s research involves the reduction of noise to enhance the LIGO instrument’s sensitivity to detect potential gravitational waves, calibrate the detectors and analyze data. She is a recipient of the 2017 National Academy of Sciences Award for Scientific Discovery. She was also named one of the “Ten People who Mattered” by the scientific journal Nature.

“LSU’s world renowned faculty, including our colleagues who have been elected to the American Academy of Arts and Sciences, are an integral part of what makes this university great,” said LSU Vice President for Research & Economic Development Kalliat T. Valsaraj.

Founded in 1780, the American Academy of Arts and Sciences is one of the country’s oldest learned societies and independent policy research centers, convening leaders from the academic, business, and government sectors to respond to the challenges facing—and opportunities available to—the nation and the world. Members contribute to Academy publications and studies in science, engineering, and technology policy; global security and international affairs; the humanities, arts, and education; and American institutions and the public good.

Members of the 2017 class include winners of the Pulitzer Prize and the Wolf Prize; MacArthur Fellows; Fields Medalists; Presidential Medal of Freedom and National Medal of Arts recipients; and Academy Award, Grammy Award, Emmy Award and Tony Award winners.

“It is an honor to welcome this new class of exceptional women and men as part of our distinguished membership,” said Don Randel, chair of the Academy’s Board of Directors. “Their talents and expertise will enrich the life of the Academy and strengthen our capacity to spread knowledge and understanding in service to the nation.”

The new class will be inducted at a ceremony on Oct. 7 in Cambridge, Mass.

"In a tradition reaching back to the earliest days of our nation, the honor of election to the American Academy is also a call to service,” said Academy President Jonathan F. Fanton. “Through our projects, publications, and events, the Academy provides members with opportunities to make common cause and produce the useful knowledge for which the Academy’s 1780 charter calls.”

The list of the 237th class of new members is available at www.amacad.org/members.