‘An Enduring Legacy’ to Air Nationally on Public Television 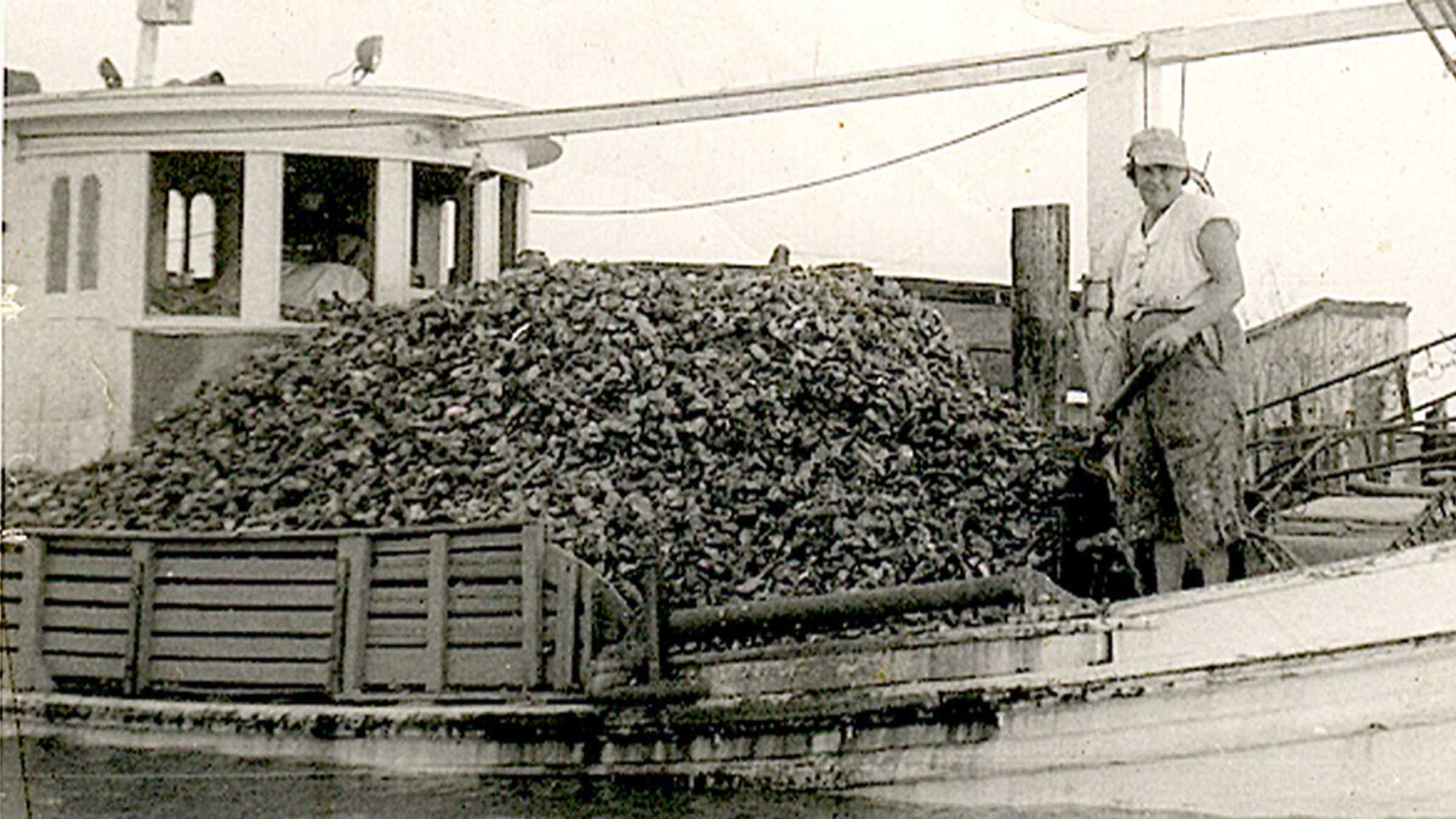 "An Enduring Legacy: Louisiana's Croatian-Americans" is a documentary about a community of oyster farmers in Louisiana by LSU English Professor James V. Catano. LPB will host a special screening with the filmmaker on April 18.

The film follows the lives of four individuals who embody the 150-year-old Croatian American experience and share in the history of this unique tight-knit oyster farming community. Special guests at the film screening include John and Jane Tesvich from Plaquemines, who are featured in the film.

The Louisiana Seafood Promotion and Marketing Board will provide fresh Louisiana seafood at 6 p.m. Film screening attendees will receive a free three-month subscription to LPB Passport. For more information and to RSVP, call 225-767-4274 or email RSVP@lpb.org.

“An Enduring Legacy: Louisiana’s Croatian-Americans” will air on LPB on Friday, April 21, at 9:30 p.m. The film is part of Season Two of “Reel South.”

“Reel South” is an anthology series highlighting the best nonfiction storytelling from across the American South. Distributed to public television stations nationally, the series brings diverse Southern voices, topics, and points of view into millions of homes. Funded by the Corporation for Public Broadcasting, or CPB, the series is a collaboration between UNC-TV and SCETV, and the Southern Documentary Fund, or SDF. All films from Season Two will stream at reelsouth.org the day after broadcast.