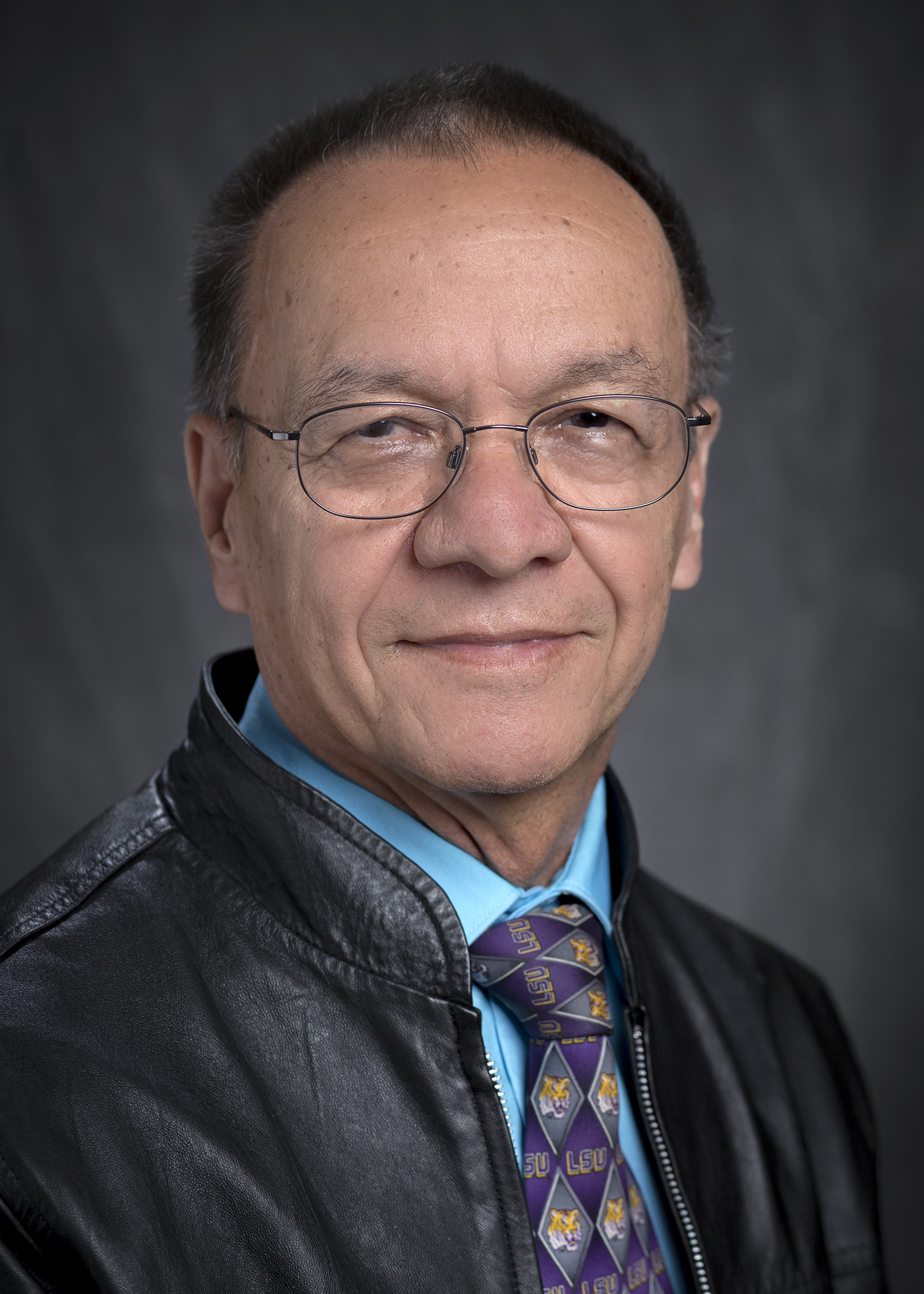 BATON ROUGE – LSU Experimental Statistics Professor Luis A. Escobar recently received the prestigious Alan O. Plait Award for Tutorial Excellence during the 2016 annual Reliability and Maintainability Symposium, or RAMS, in Orlando, Fla. Escobar and research partner William Meeker of Iowa State University were given the award for the best tutorial presented at the 2016 RAMS meeting for their study “Experiences in Reliability Data Analysis.”

Escobar has a long tradition of international relations in statistics, including having served as the president of the Inter-American Statistical Institute during the 2010-11 year. He is a Fellow of the American Statistical Association, an elected member of the International Statistics Institute and a corresponding member of the Colombian Academy of Exact, Physical and Natural Sciences. He has also served a three-year term on the Committee on International Relations in Statistics.

Escobar was previously awarded the 1999 and 2010 Jack Youden Prize for American Statistical Association; the 2013 American Society for Quality, Statistics Division, William G. Hunter Award; and he has won two awards for outstanding teaching at LSU. He is the co-author of “Statistical Methods for Reliability Data” and “Statistical Intervals: A Guide for Practitioners and Researchers, Second Edition.”

For more information on the LSU Department of Experimental Statistics, visit www.stat.lsu.edu.