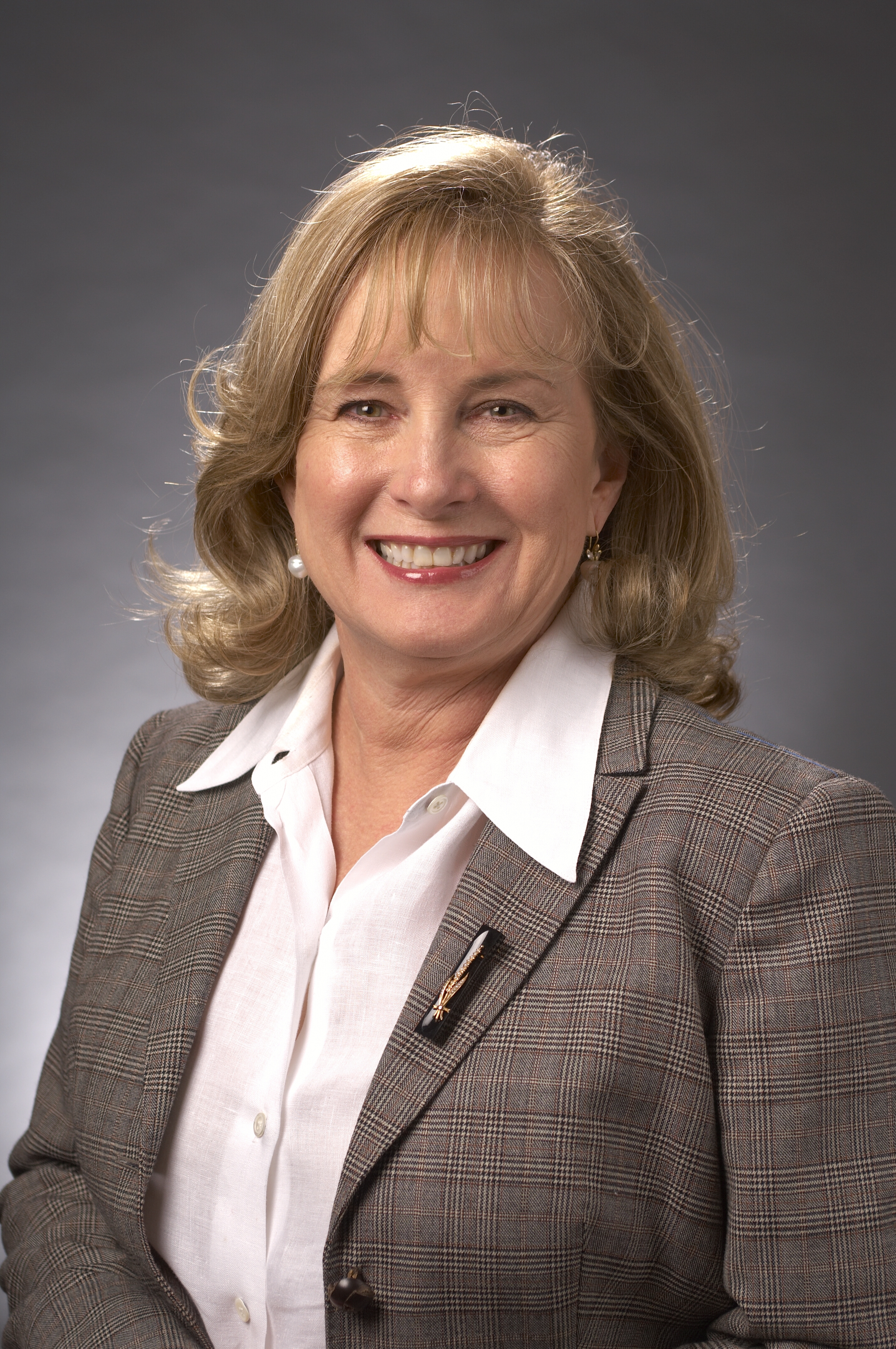 From 1988-2012, Ryan served as an associate professor, professor and as then associate executive director for clinical research at Pennington Biomedical. She currently serves as president-elect of the World Obesity Federation and associate editor in chief of the scientific journals Obesity Research and Obesity.

“Dr. Ryan is an outstanding choice to lead the center during its search for a new executive director,” said William Silvia, president & CEO, Pennington Biomedical Research Foundation. “Her interest in obesity research was mentored by Pennington Biomedical’s very first executive director Dr. George Bray, and her career has included work on some of the most influential research that has shaped the science. She also has a demonstrated interest in obesity education and mentoring young scientists, in particular, in training primary care physicians to incorporate obesity management into their medical practices. Her insight and guidance are sought the world over and we’re fortunate to have her back here at Pennington Biomedical during this important time.”

Ryan is a recognized consultant and advisor on the topic of obesity and chronic disease. She has also continued to serve as an active mentor on Pennington Biomedical’s Clinical Mentoring Committee. Ryan was instrumental in a number of landmark nutrition, diabetes, weight loss and military health research studies. She has been an author on more than 225 original publications, 11 books, and nearly 50 scholarly chapters and reviews.

“Pennington Biomedical is a long-treasured feather in the cap of LSU and the state of Louisiana,” Ryan said. “I know firsthand just how unique and special a place it is. The researchers at Pennington Biomedical and the science they produce has been trusted and relied on for nearly three decades to improve health and nutrition here at home and around the world. I’m truly honored to be asked to return to a place that I love and, with the support of President Alexander, to serve LSU once again.”