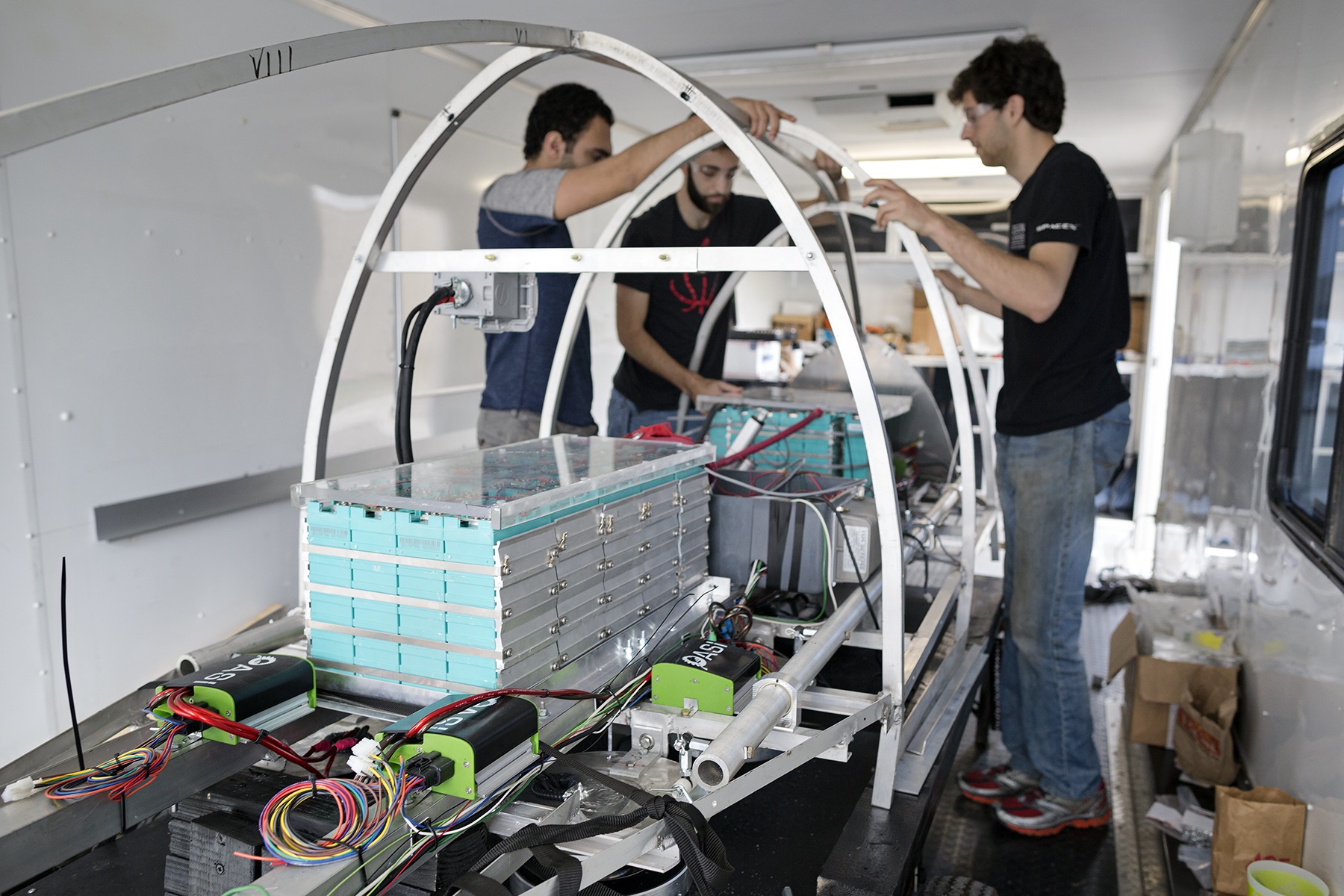 BATON ROUGE – The future is now, and it is being ushered in by a team of LSU students. The team has spent the past year working on a new transportation prototype, a pod which could float inside a tube and travel at speeds of 500 to 600 miles per hour. The team’s dream is to build a Hyperloop tube that would run from Baton Rouge to New Orleans reducing the commute to 20 minutes each way. The LSU team is now on the road to test it out on SpaceX’s Hyperloop test track in Hawthorne, Calif. LSU’s Hyperloop team is one of only 30 teams picked from more than 1,000 applicants worldwide to test their prototype in SpaceX’s Hyperloop competition.

The team consists of 32 LSU students from physics, finance and engineering majors. LSU Department of Civil and Environmental Engineering Assistant Professor Aly-Mousaad Aly is the team’s faculty adviser. The team has spent the past year building the pod with support from Louisiana businesses and LSU. 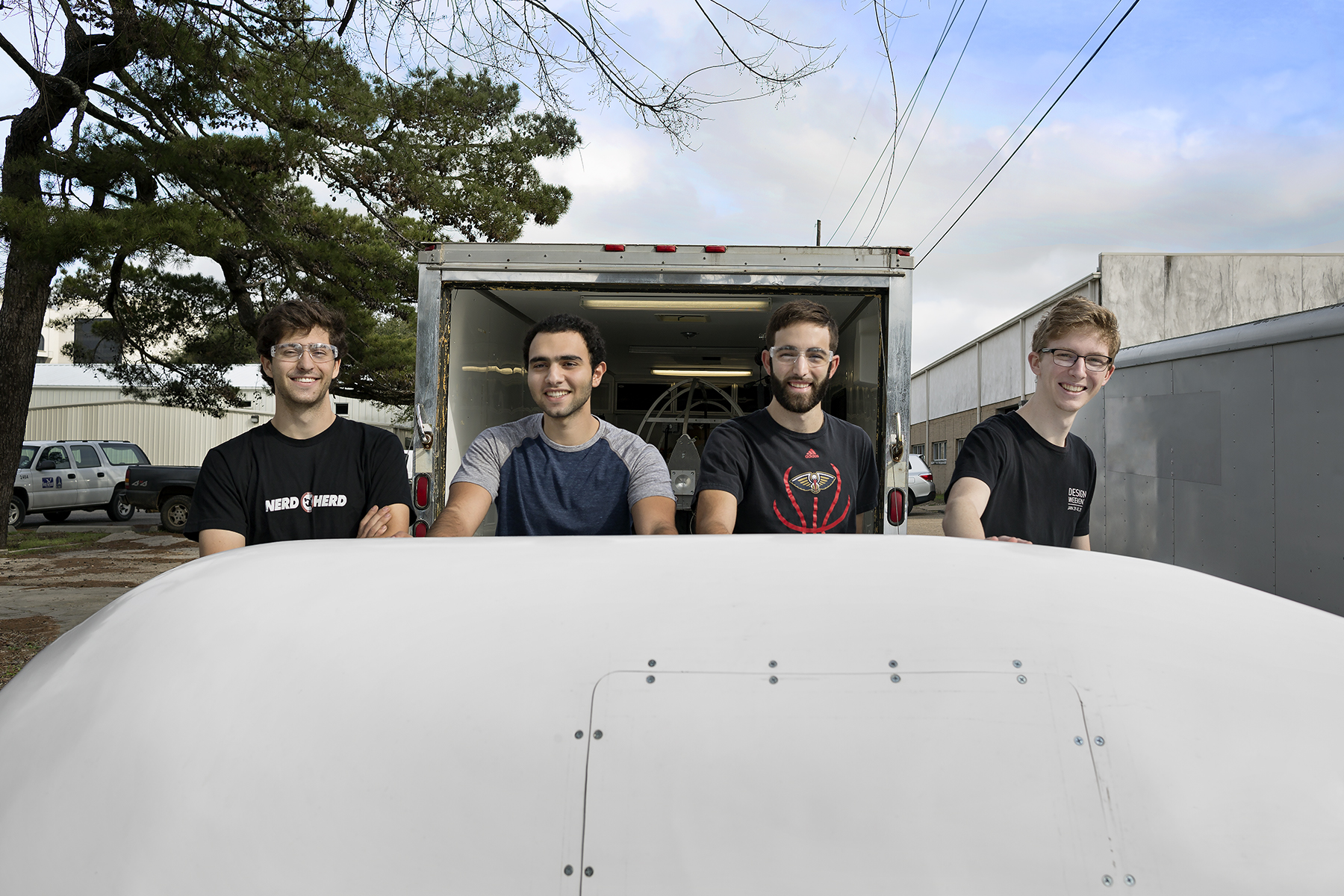 “It’s something more than just building some backyard science project. It’s something we’re building for Louisiana, to boost our education and to help the community,” said Connor Joslin, who is the team’s lead engineer and is from Mandeville, La.

Joslin also explained how their prototype is one of the largest and most realistic pods in the competition. The LSU team’s technology is more than theoretical and has the potential to be built to full-scale.

Hyperloop is a concept for a new high-speed transportation system created by SpaceX founder Elon Musk. This competition will bring together the best engineering teams to test innovative prototypes of the Hyperloop pod on its mile-long track. The competition will be held Jan. 27-29.

From BR to NOLA in minutes; LSU students to test new form of travel http://www.wafb.com/story/34294492/from-br-to-nola-in-minutes-lsu-students-to-test-new-form-of-travel