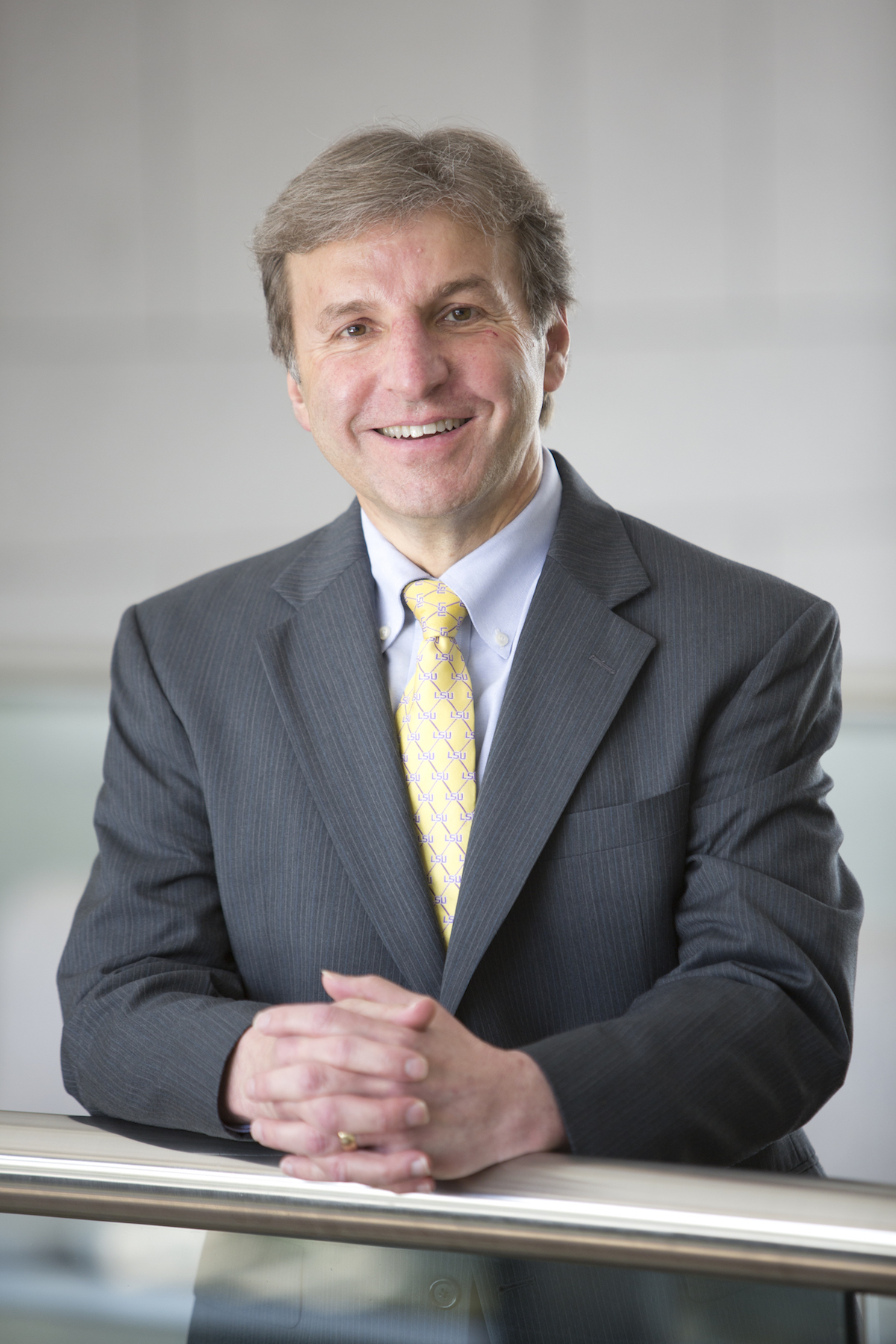 BATON ROUGE – The American Diabetes Association, or ADA, announced today that William T. Cefalu, M.D., has been selected as the ADA’s Chief Scientific and Medical Officer. Cefalu is currently executive director of LSU’s Pennington Biomedical Research Center, a position he has held since 2013. Cefalu also holds the George A. Bray Endowed Super Chair in Nutrition.

“While we are sad to see Dr. Cefalu leave Pennington Biomedical, his new position with the American Diabetes Association elevates one of our state’s greatest challenges to a national focus,” said LSU President F. King Alexander. “Louisiana citizens will benefit not only from the groundwork he has laid here at Pennington Biomedical but also from the important work he will do at the ADA. Dr. Cefalu leaves Pennington Biomedical well-poised to capitalize on the work already done to expand the state’s biomedical research infrastructure and leverage existing partnerships into real impact on the health and well-being of Louisianans.”

During his tenure at Pennington Biomedical, Cefalu has helped secure national and international chronic disease research collaborations and personally attracted more than $50 million in scientific grants and contracts. He served as director of both the Louisiana Clinical and Translational Science Center, or LA CaTS, and Pennington Biomedical’s Botanical Dietary Supplements Research Center, one of only three NIH-funded botanical centers of excellence.

Prior to becoming executive director of Pennington Biomedical, Cefalu worked in both basic and clinical science, researching potential botanical treatments for insulin resistance, diabetes and obesity. Cefalu received his medical degree from the LSU School of Medicine in New Orleans. He completed an Internal Medicine residency and served as Chief Resident at the University of California, Irvine, Veterans Affairs Long Beach Healthcare System. He completed a fellowship in Endocrinology at the David Geffen School of Medicine, Center for Health Sciences at the University of California, Los Angeles. He is widely published in journals, books and book chapters and has edited several textbooks on the management of diabetes. He lectures both nationally and internationally, and serves as editor-in-chief of the healthcare journal Diabetes Care.

“As a proud alum of LSU and a native of Amite, leading Pennington Biomedical has been one of the biggest honors of my career. Only a once-in-a-lifetime opportunity like this could tear me away from my home state, LSU and my gifted colleagues,” Cefalu said. “There is still a great deal of work left to be done in the fight against diabetes – a chronic disease that affects so many Louisianians and costs the state billions of dollars each year. I look forward to working with an organization who is leading the fight against this disease – and to continuing collaborations with Pennington Biomedical – in our efforts to create a healthier Louisiana and a healthier world.”