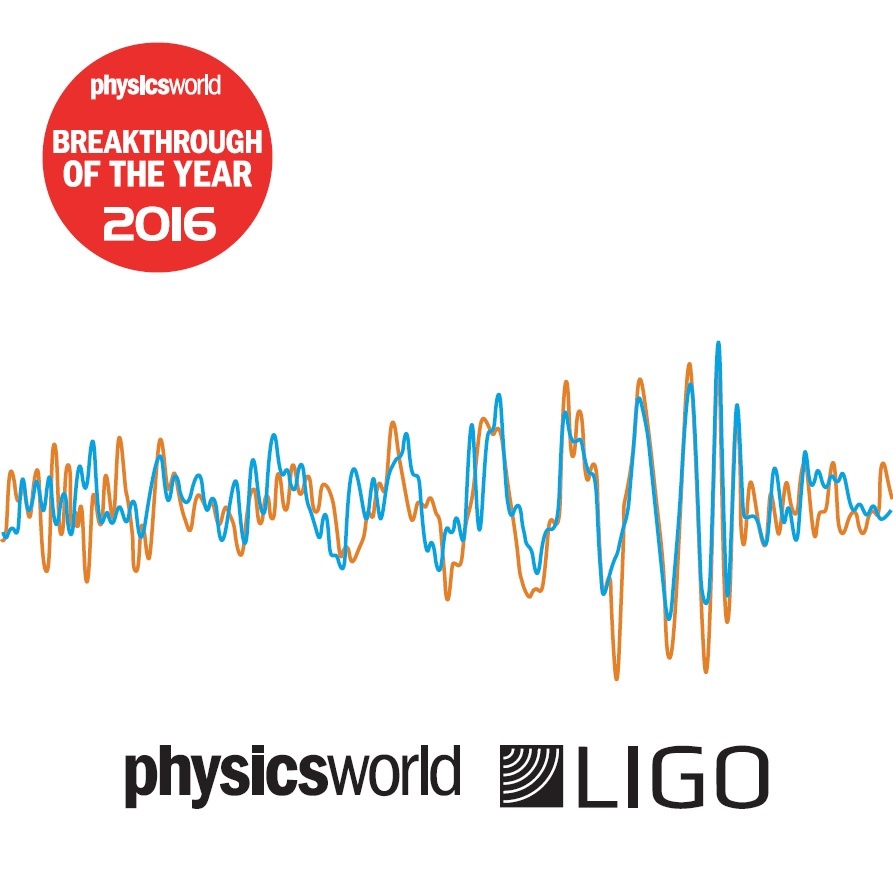 BATON ROUGE – Physics World announced today that the 2016 Breakthrough of the Year goes to the LIGO Scientific Collaboration for “their revolutionary, first ever direct observations of gravitational waves.”

“What’s been achieved by LIGO, particularly in a relatively short space of time, is truly incredible. The observations it has made are the first direct evidence of the existence of black holes, so LIGO has already changed our view of the universe,” said Physics World editor Hamish Johnston.

LIGO stands for the Laser Interferometer Gravitational-wave Observatory. Years of research and hard work came to fruition with the detection of a single ripple in the fabric of space-time on Sept. 14, 2015. At 4:50:45 a.m., the LIGO Livingston Observatory in Livingston, La., detected a signal of a gravitational wave. Nearly 7 milliseconds later, another identical signal reached the LIGO Hanford facility in Hanford, Wash., confirming the signal and the presence of gravitational waves in the universe.

“We are very honored to receive this recognition to not only a milestone discovery that has inspired the scientific community and the general public, but also to the teamwork that made it possible,” González said.

Nine other achievements were shortlisted for the award, including the University of Glasgow’s construction of an inexpensive, compact, but highly sensitive gravimeter; the Pael Red Dot Collaboration’s discovery of evidence that a rocky exoplanet orbits within the habitable zone of Proxima Centauri; the University of Strathclyde’s creation of a new microscope lens that combines a large field of view with high resolution; and the creation of a single-atom engine.

The full list of breakthroughs is posted on physicsworld.com.

The top 10 breakthroughs were chosen by a panel of six Physics World editors and reporters, and the criteria for judging the top 10 included: