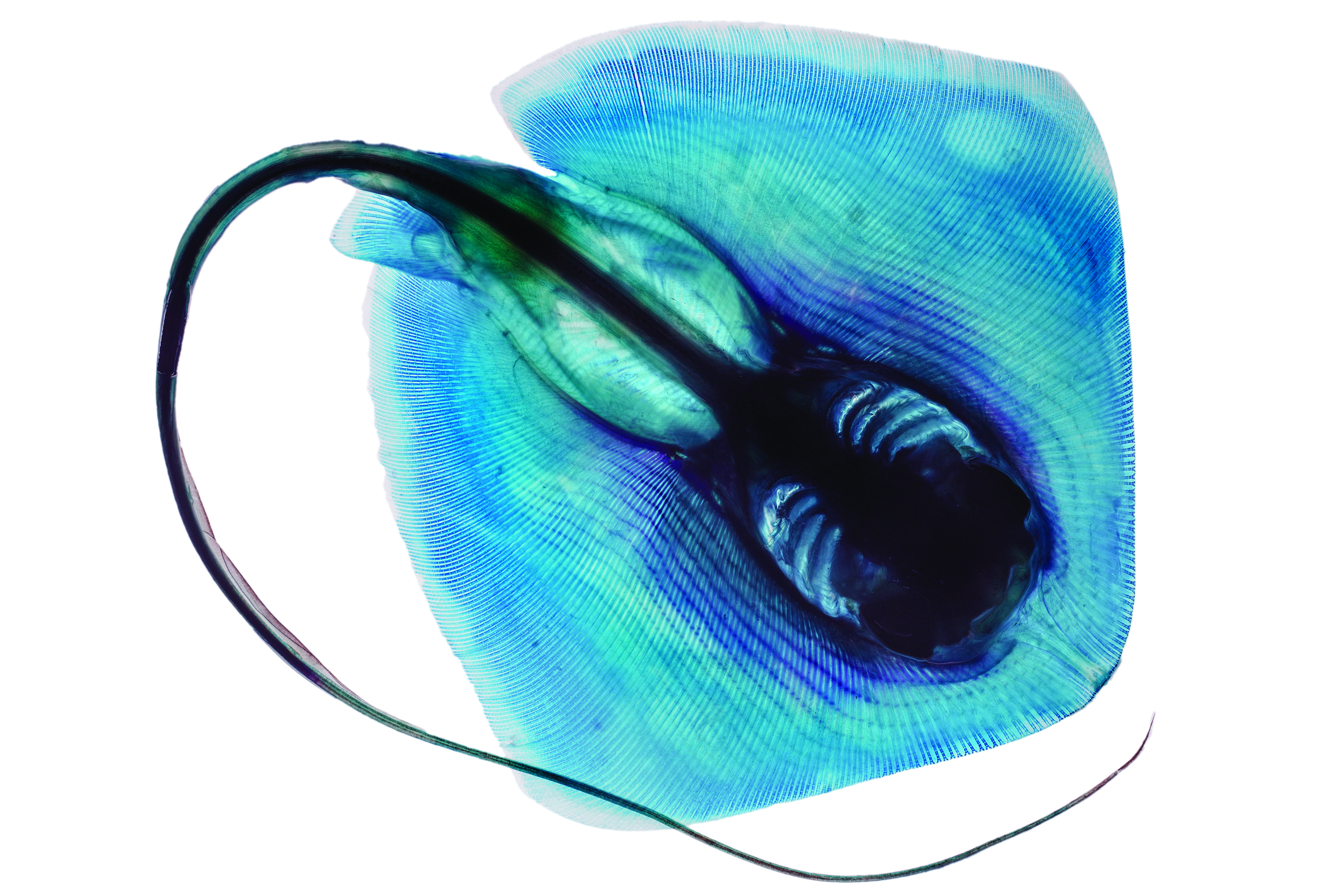 BATON ROUGE – A new project that blends art and science to gather and communicate new information on the effects of the 2010 Deepwater Horizon oil spill has been funded by the National Academies Keck Futures Initiative, a project of the National Academies of Sciences, Engineering and Medicine. LSU Museum of Natural Science Curator of Fishes Prosanta Chakrabarty and professional artist and scientist Brandon Ballengée lead the project titled, Crude Life: A citizen art and science investigation of Gulf of Mexico biodiversity after the Deepwater Horizon oil spill.

“The Louisiana section of the Gulf of Mexico is among the most important and biologically diverse marine environments in the world with an estimated 600 to 1,000 species of fishes - 77 of which are found nowhere else in the world. Yet, the long-term impact and potential recovery of these species since the oil spill is not well understood,” Chakrabarty said.

To increase our understanding, the researchers will survey the biodiversity at 15 locations in the Gulf of Mexico twice a year for two years and compare what they find with data from museum records gathered before the oil spill. The researchers want to involve the public by inviting school groups and community members to take part in the fieldwork.

“The overall goal of this project is to open up a dialogue between scientists and the general public about the Gulf of Mexico and further investigate the impacts from the Deepwater Horizon oil spill. We want to encourage the public to recognize the value of the Gulf and cherish it as a unique ecological treasure,” Ballengée said.

They will also create a visually engaging and interactive mobile art and science museum that will engage the broader public. The mobile museum will include digital hand-held field guides of Gulf of Mexico fishes, animations, sculptural displays, a series of visual artwork of rare and at-risk species and a library of recent studies and interactive maps pertaining to the oil spill. The mobile museum will be on display at community gathering spots such as schools, civic centers, churches and libraries near the sampling field sites. It will also be on display at regional community events such as Mardi Gras and festivals throughout the year.

Chakrabarty is an associate professor in the LSU Department of Biological Sciences and the curator of fishes for the LSU Museum of Natural Science. His research focuses on the evolution of both marine and freshwater fishes including cavefishes, bioluminescent species and lineages that help explain ancient geological events. He and his students conduct fieldwork around the world including Central America, Southeast Asia, the Middle East and Louisiana. He is one of 21 thought leaders and trailblazers selected this year to be a TED Fellow.

Ballengée is an artist, biologist and environmental educator, who creates transdisciplinary artworks inspired from his ecological field and laboratory research. Since 1996, a central investigation focus has been the occurrence of developmental deformities and population declines among amphibians and other ectothermic vertebrates. Ballengée’s art has been exhibited internationally; and in the summer of 2013, the first career survey of his work debuted at the Château de Charamarande in Essonne, France and a mid-career retrospective of his work will open this fall at the University of Wyoming Art Museum in Laramie, Wyo. Currently he is a Postdoctoral Research Associate in the LSU Museum of Natural Science studying the impact on fishes from the 2010 Gulf of Mexico oil spill.