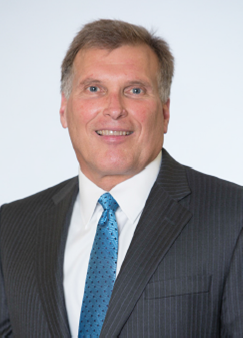 LSU University College’s Advisory Board is composed of 26 business executives and community leaders. It is a strong and active board, and members participate in a number of activities and events, such as an Annual Meeting and Pigskin Preview hosted by LSU Football Coach Les Miles, selection of University College’s more than 60 scholarship recipients, and host/hostess to various LSU recruitment receptions.

“It is a pleasure to have Mr. Schneckenburger join our Advisory Board,” said R. Paul Ivey, executive director of LSU University College. “His loyalty to LSU and his professional reputation are reasons to celebrate his connection with our college. His expertise and knowledge, as well as his community connections will be invaluable assets as we seek advice and direction to better serve our 9,000 plus students enrolled in University College.”

Schneckenburger is married to Whitney Vann, and they have two children: Sydney Joy (12) and Reid Carlin (17).

Administered by LSU University College, Summer Scholars is an eight-week summer bridge program that prepares selected high-achieving, minority students to make a successful transition from high school to the university. This experience offers students the opportunity during the summer semester prior to their college freshman year to become adjusted to the academic, personal, and social challenges that they may encounter at LSU.

For more information on LSU University College, visit www.uc.lsu.edu or follow the conversation at www.facebook.com/geauxlsu.