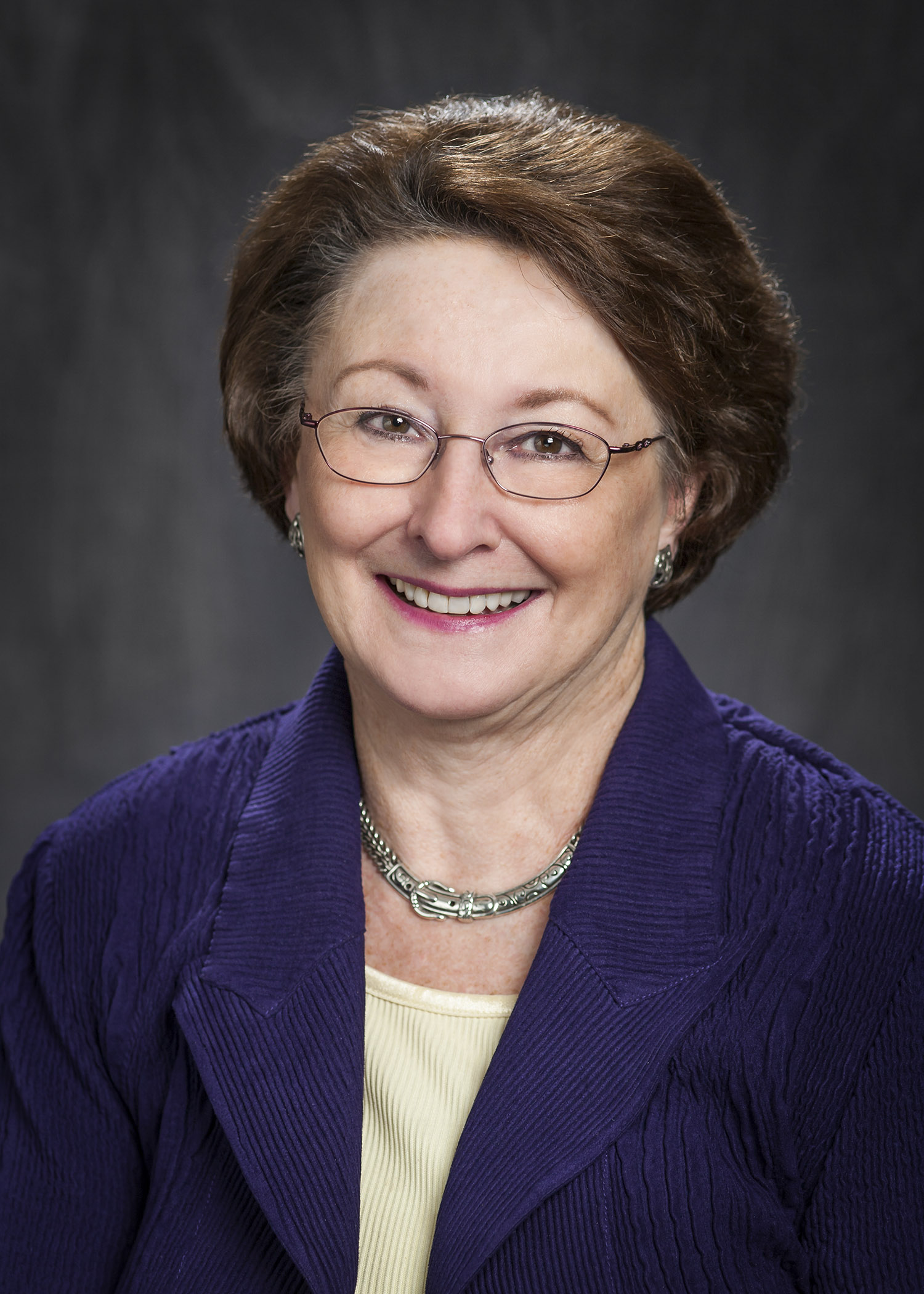 “I served with University College for an interim position and learned how very important this College is to our LSU freshmen students, specifically the counseling and guidance that is needed and provided at the freshman level,” said Clayton. “I recently attended the Summer Scholars Ceremony and Closing Banquet, and was monumentally impressed with the program and its outreach to minority students. It was tremendous to see so many young, excited LSU students on this new path in their lives. It made me want to be 18 and have the exposure to all these powerful resources and opportunities that were not afforded to us back in 1963.

LSU University College's Advisory Board is comprised of 30 business executives and community leaders. It is a strong and active board, and members participate in a number of activities and events, such as an Annual Meeting and Pigskin Preview hosted by LSU Football Coach Les Miles, selection of University College’s more than 65 scholarship recipients and host/hostess to various LSU recruitment receptions.

“Sarah Clayton is one of LSU’s most loyal alumni. Her ties with LSU have been primarily through her volunteer work with the LSU Alumni Association while she lived in Atlanta,” said R. Paul Ivey, executive director of LSU University College. “When she relocated to Baton Rouge in retirement, I was excited to introduce her to some aspects of the campus that were new to her. She quickly embraced some of the things we do in University College and willingly accepted an invitation to be a part of our Advisory Board. University College is fortunate to count her among our supporters.”

“I was reviewing papers saved over the years, and settled upon a letter from Dean George H. Deer of Junior Division – now University College – dated February 1964. It was quite a thrill to re-read his letter after 51 years, congratulating me on my academic performance for the first semester,” Clayton said. “Dean Deer stated ‘only 14 percent of all our freshmen students earned an average of B or better.’ I’m confident that this percentage is significantly higher among our LSU freshmen now, because of the guidance provided by University College. We know hindsight is 20/20 vision, yet to re-read Dean Deer’s letter today confirms how important that freshman year is. The leadership provided by University College directs our LSU students on a straightforward path from the first semester to graduation."

“Setting high standards for achievement has always been part of me. I seek this for all of our students and am excited to be a part of University College’s Advisory Board as we retain high standards and provide the leadership our students require,” Clayton said.

Clayton, a native of Memphis, Tenn., graduated from LSU in 1967. Clayton had prosperous careers with Eastern Airlines and Scott Foresman Publishing Co., as well as more than 20 years with Merrill Lynch in Atlanta, Ga.

Throughout the tenure of 46 years, she held many notable officer positions with the Greater Atlanta Chapter of the LSU Alumni Association. Clayton championed various fundraising campaigns and events with efforts culminating in endowing alumni scholarships for Greater Atlanta students attending LSU. To date, her efforts provided the LSU Atlanta Alumni Chapter with four endowed scholarships. Additionally, Clayton designed and implemented Sweet Send Off Receptions, whereby numerous other national alumni chapters have recreated her program. She served on the LSU Alumni Association’s Board of Directors from 1993-96, and co-chaired the Forever LSU Campaign for the Greater Atlanta area from 2005-2010. Clayton is a recipient of the 1987 LSU Alumni Association’s Chapter Service Award.

Clayton arrived in Baton Rouge, La. in June 2014. She eagerly became a member of the Greater Baton Rouge Chapter of the LSU Alumni Association and assists with the LSU Tiger Tour event. She serves as a volunteer with Women’s Hospital on the fundraising committee.

For more information about LSU University College, visit www.uc.lsu.edu or follow the conversation at www.facebook.com/LSU.UniversityCollege.