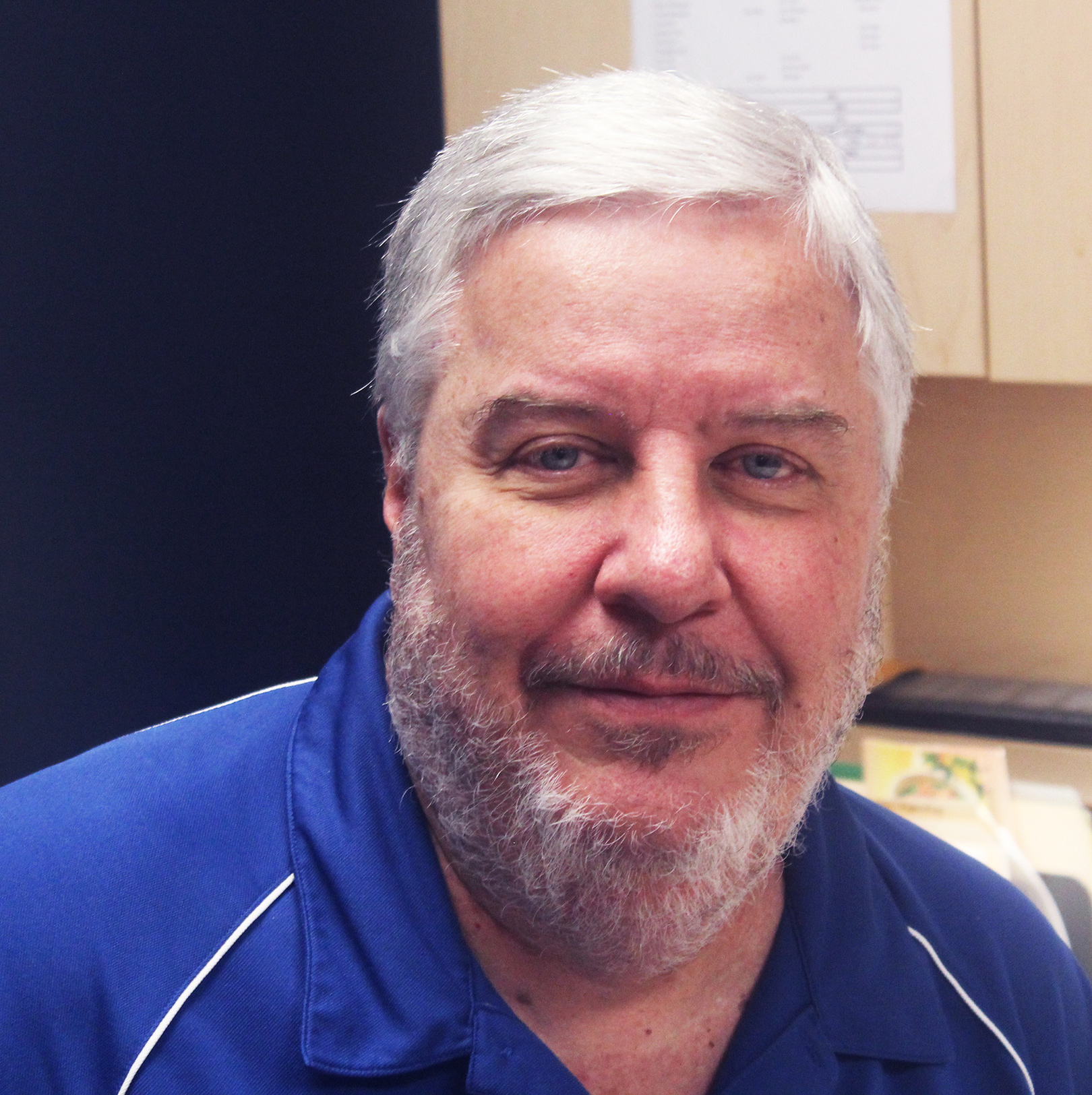 Chris Slaughter is a New Orleans native who studied journalism at Loyola University. He entered the profession of journalism when he began working for WWL TV in 1976 as an entry level assistant floor director; from this position he worked his way up to news director, a position he held from 2007 through 2010.

During his time at WWL, Slaughter designed and oversaw the first year's operation of the WWL Newswatch, the first 24-7-365 local cable simulcast/repeat channel of local news in the country. His time as assistant director coincided with the tragedy of Hurricane Katrina in New Orleans, and the station was honored with the "triple crown" Murrow, Dupont, and Peabody awards for its coverage of the hurricane and its aftermath.

Slaughter moved to the Baton Rouge market in 2011 to work for WAFB, coming on to organize and supervise the station’s investigative efforts following the retirement of Paul Gates. Since this time WAFB has been honored with several prestigious awards for its investigative efforts. He was promoted to assistant news director in 2014. 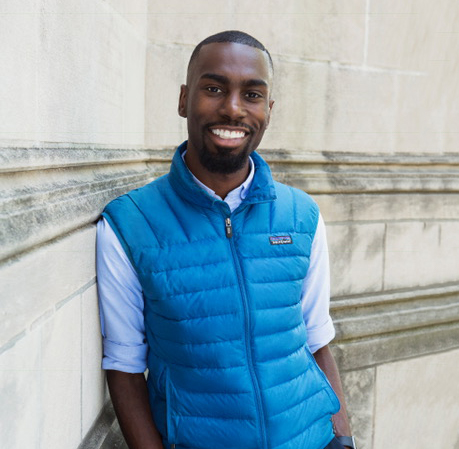 DeRay Mckesson is a civil rights activist focused primarily on issues of innovation, equity and justice. Born and raised in Baltimore, Maryland, he graduated from Bowdoin College and holds an honorary doctorate from The New School. DeRay has advocated for issues related to children, youth, and families since he was a teen. As a leading voice in the Black Lives Matter Movement and the co-founder of Campaign Zero and OurStates.org, DeRay has worked to connect individuals with knowledge and tools, and provide citizens and policy makers with commonsense policies to ensure equity.

Spurred by the death of Mike Brown and the subsequent protests in Ferguson, Missouri, DeRay has become a key voice in the effort to confront the systems and structures that have led to the mass incarceration and police killings of black and other minority populations. He is also the host of Pod Save The People, a weekly podcast focused on activism and social justice. DeRay was named one of the World's Greatest Leaders by Fortune Magazine in 2015 and as one of the 30 Most Important People On The Internet by Time Magazine in 2016. 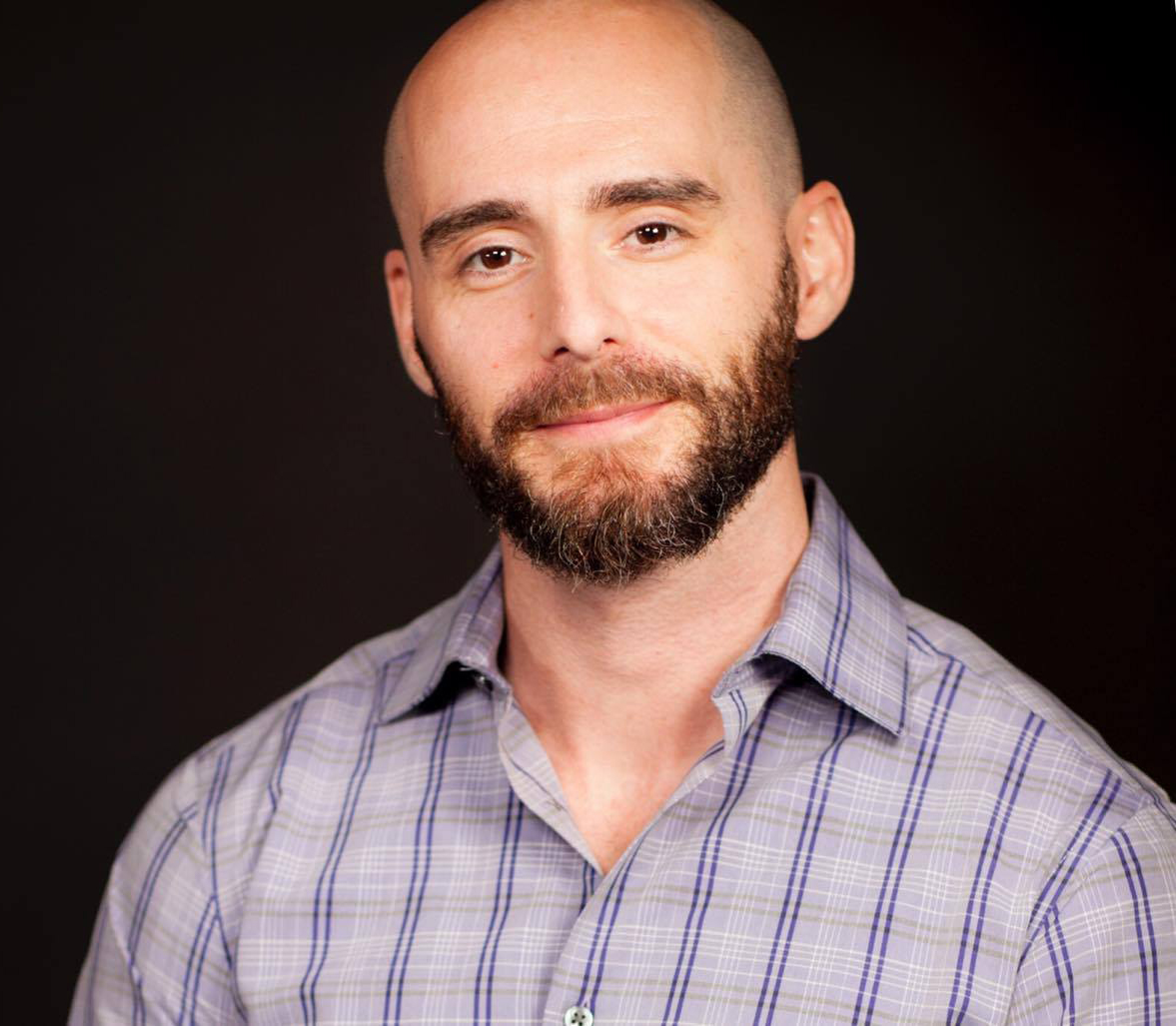 Sean Illing is a writer for Vox. Before Vox, he taught politics and philosophy at Louisiana State University where he earned a Ph.D. in political science. His writing tends to focus on contemporary political and cultural topics, but he covers a wide range of issues.

At LSU Sean was mentored by Dustin Howes, the late holder of the David J. Kriskovich Distinguished Professorship in the Political Science Department at LSU, who specialized in peaceful resistance. Sean was one of Dustin's early graduate students and worked closely with him during his dissertation research.

Sean also worked as a paramedic in the United States Air Force. 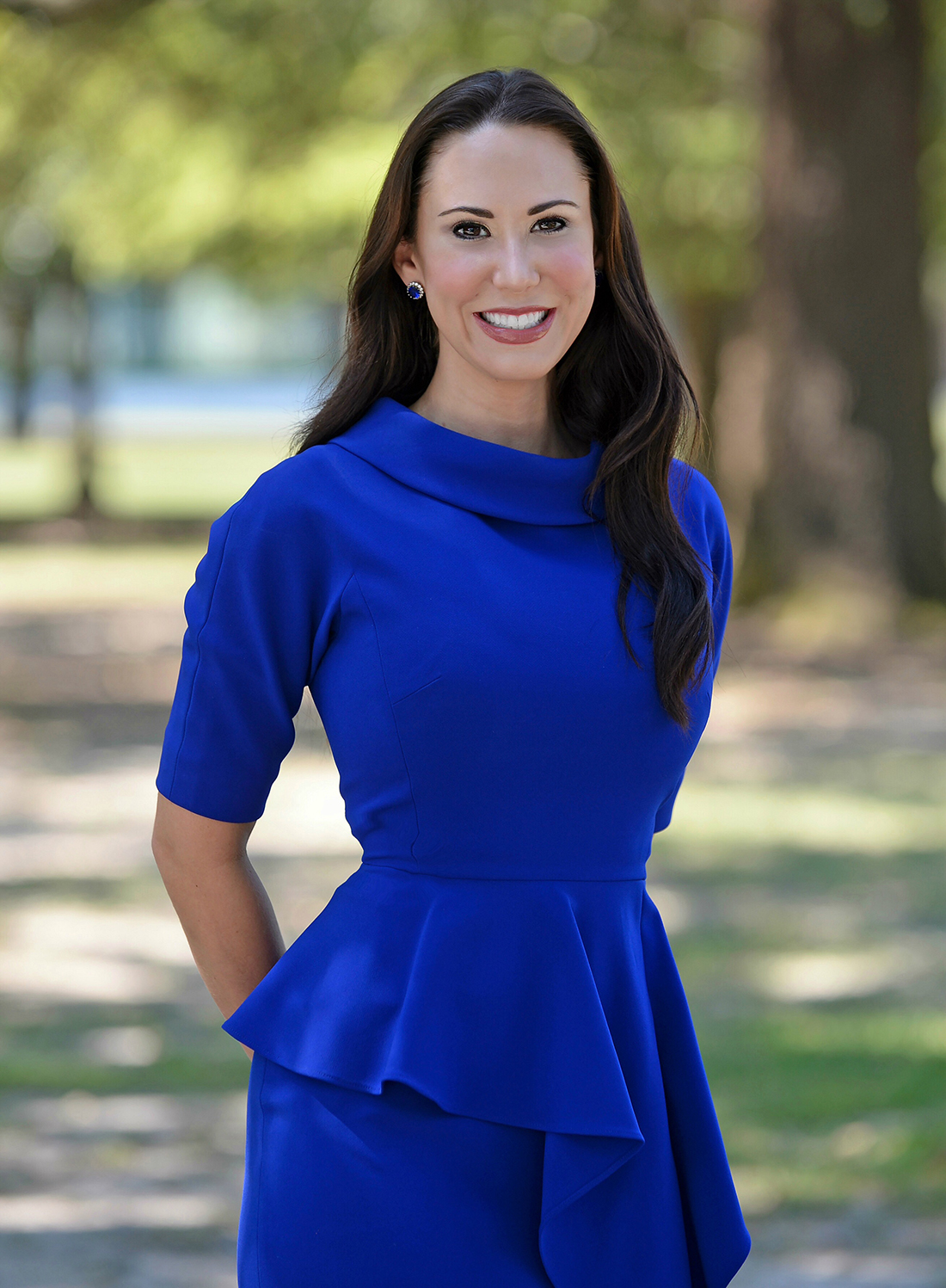 Casey Rayborn Hicks has served as the East Baton Rouge Sheriff’s Office Public Information Director for the past ten years. She serves as spokesperson for the office and has overseen all community relations efforts, including the D.A.R.E. program, Crime Victim’s Assistance and Neighborhood Watch. She also produces and disseminates the office’s internal and external communication and outreach efforts.

Casey holds a Bachelor’s Degree in Mass Communication and Journalism from the LSU Manship School of Mass Communication. After serving several years as Public Information Officer and Multimedia Archives Director for the Louisiana Secretary of State she earned her Master’s Degree in Mass Communication and Public Affairs from the LSU Manship School. During her time at LSU she served as Community/Faculty Partner Liaison for the Center for Community Engagement Learning and Leadership. She also has taught Media & Public Relations Writing as an adjunct instructor for the Manship School. She specializes in public relations and political communication, particularly in public information and law enforcement. She also has extensive training in crisis communication, writing, and media relations. 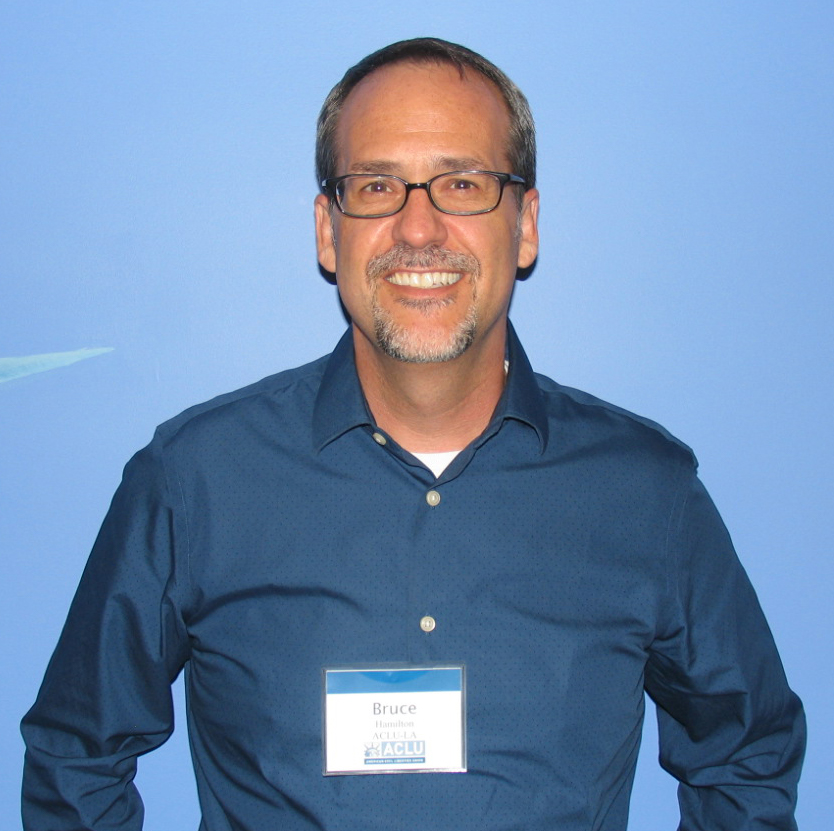 Bruce Hamilton is the staff attorney for the ACLU Foundation of Louisiana, which he joined on November 1, 2016. Before joining the ACLU, he worked as a commercial defense attorney, practicing primarily in the areas of insurance and products liability while also actively assisting pro bono clients. He served as a law clerk for former Louisiana Supreme Court Chief Justice Catherine D. “Kitty” Kimball for a year. 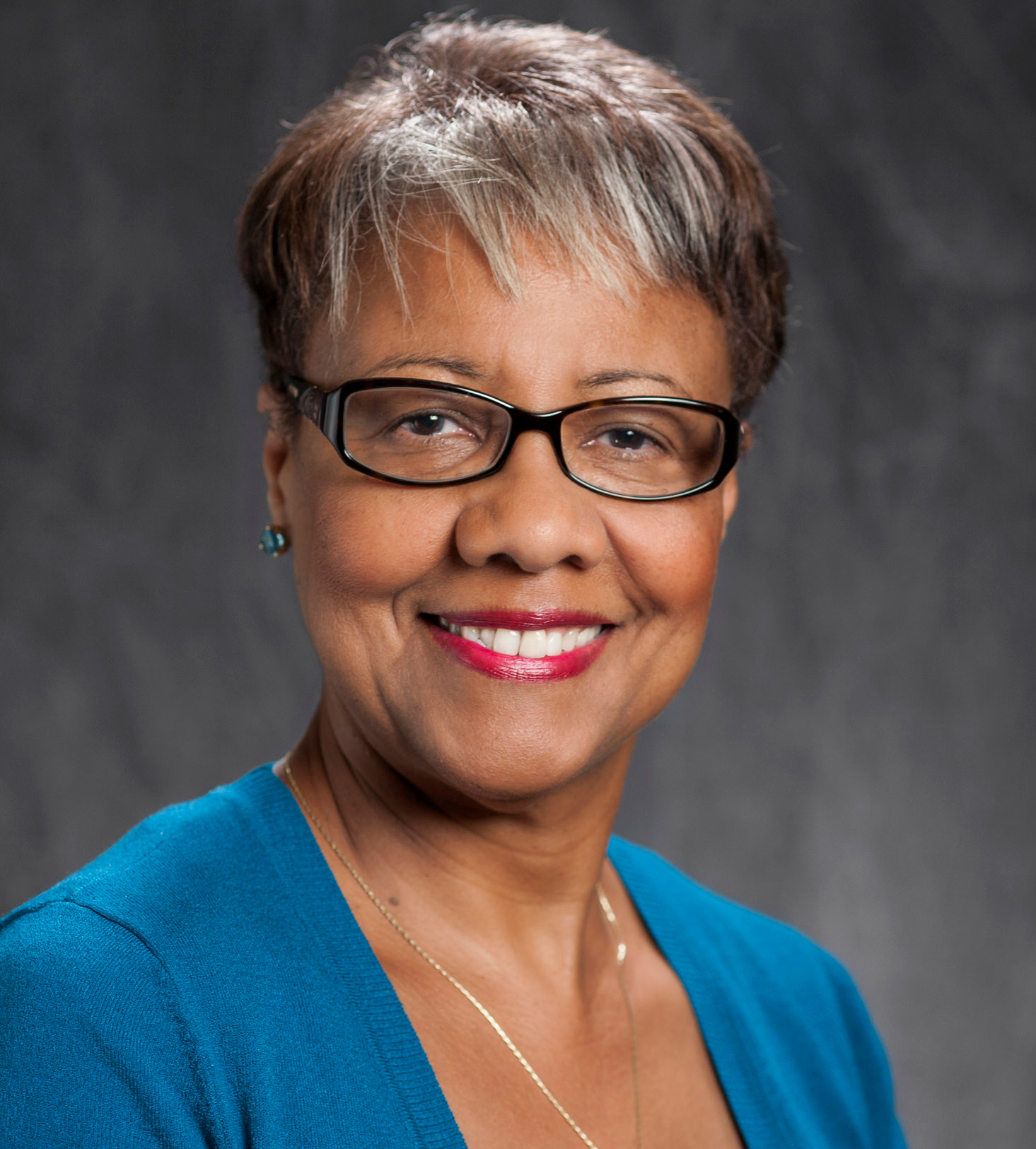 Jinx Coleman Broussard is a full professor and the Bart R. Swanson Endowed Memorial Professor at Louisiana State University, where she teaches public relations, strategic communications, media history, and political communication. She is the current deputy editor of American Journalism: A Journal of Media History.

As a professional, Dr. Broussard was the Louisiana Press Secretary for the Clinton-Gore Campaign in 1992 and served as press secretary to Mayor Sidney J. Barthelemy in New Orleans for almost eight years.