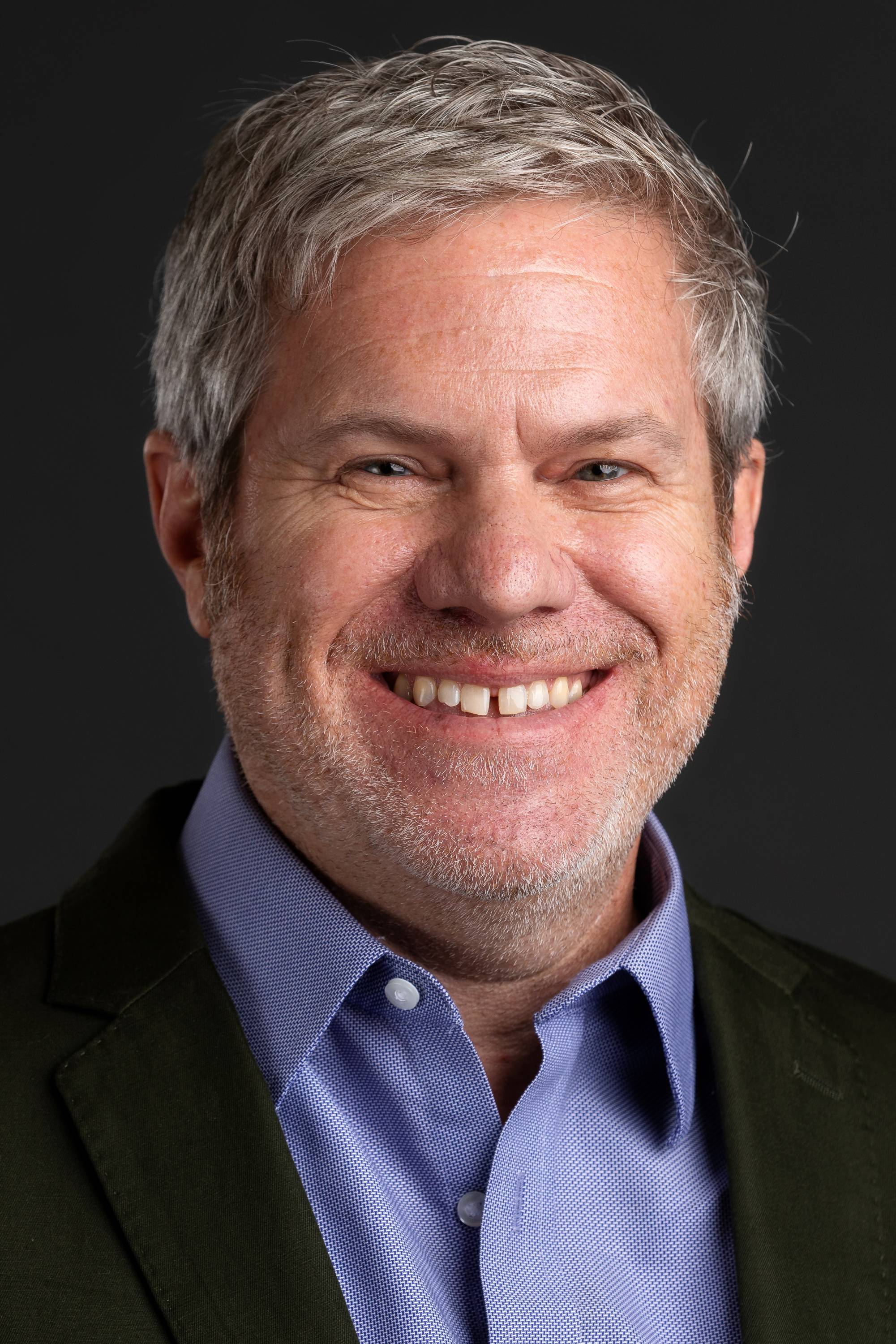 Lance Porter is the Class of 1941 Alumni Professor and the founding Director of the Social Media Analysis and Creation (SMAC) Lab. Porter has focused on digital media since 1995, when he built his first commercial website. Before coming to LSU, Porter spent four years as executive director of digital marketing for Disney’s film studio. His research focuses on emerging media and power. He holds a joint appointment with LSU’s interdisciplinary Center for Computation and Technology (CCT), where he is the area lead in the cultural computing focus area.