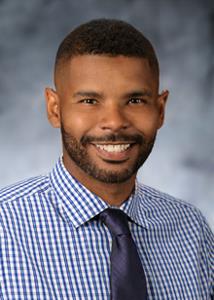 Dr. David Stamps, a new affiliate of the Reilly Center for Media & Public Affairs, has begun a digital and grassroots network initiate, VOTES COUNT. The network focuses on raising awareness of access and equity for communities who are often sidelined or neglected regarding political engagement. VOTES COUNT addresses political participation among individuals in Louisiana by raising awareness and promoting grassroots efforts in the community, producing presentations and panels, and soon, launching its digital and social media arm. One of many goals for VOTES COUNT is to raise the consciousness of citizens regarding voter registration issues, practices such as voter intimidation and confusion, as well as attentiveness toward poll closures and other actions that may deter participation in the democratic process. Also, for 2020, VOTES COUNT will concentrate on the Census and supporting citizen participation across Louisiana. Lastly, VOTES COUNT will seek out partnerships with influential organizations to build community and support coalitions that are engaged in social justice work and who concentrate on creating a political space that is reflective of the community.
LSU
©