The Basics: How to Start a Campaign (And Raise the Money To Do It)

Starting a political campaign can be an intimidating process. Seasoned professionals will discuss the ins and outs of platform creation, campaign strategy, and fundraising. 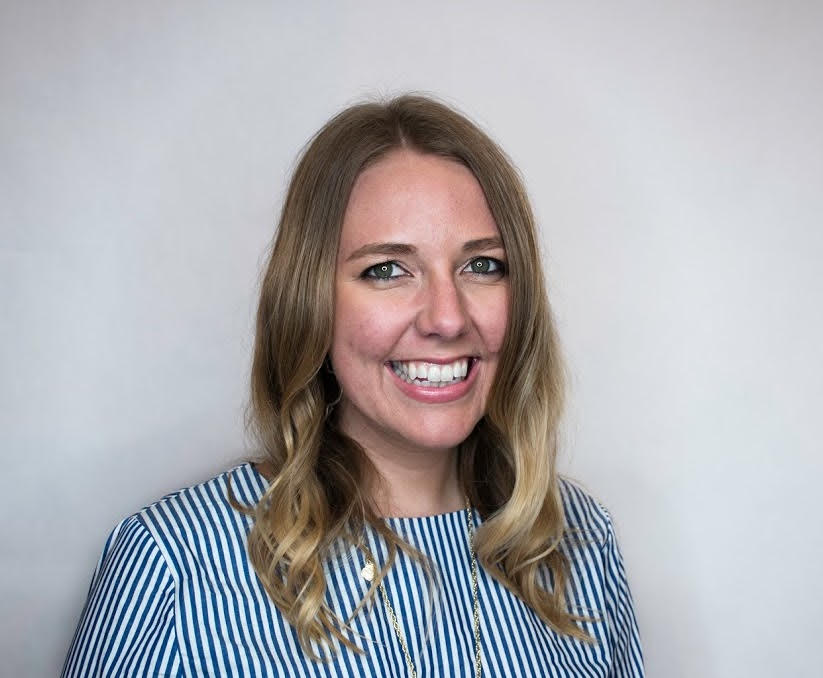 Melanie Oubre joined the Emerge staff in October 2017 as the founding Executive Director of Emerge Louisiana. Melanie brings over nine years of experience in non-profits and political campaigns to the organization. She has a track record of working to elect women candidates and pushing progressive policies in the Deep South. Melanie holds a B.A. in Political Communication from Louisiana State University’s Manship School of Mass Communication. 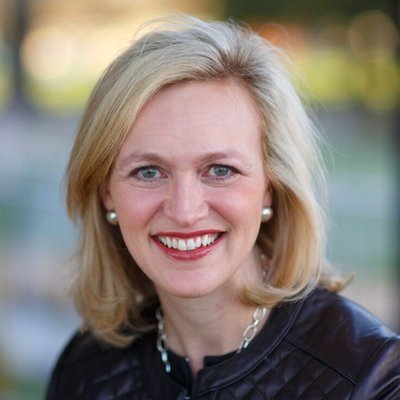 Frustrated by the narrow way in which women’s interests and political and civic engagement are often framed, Kaplan created the She Said/She Said podcast as a platform to showcase uniquely diverse voices of inspiring women who are making a difference. Kaplan also an adjunct professor at American University, and a corporate and non-profit board director and adviser. She spends much of her time focused on women’s political engagement, leadership and empowerment, including collaborative efforts with partners in the private, public and non-profit space who are looking to address the various drivers that contribute to the lack of gender diversity, especially in elected office. 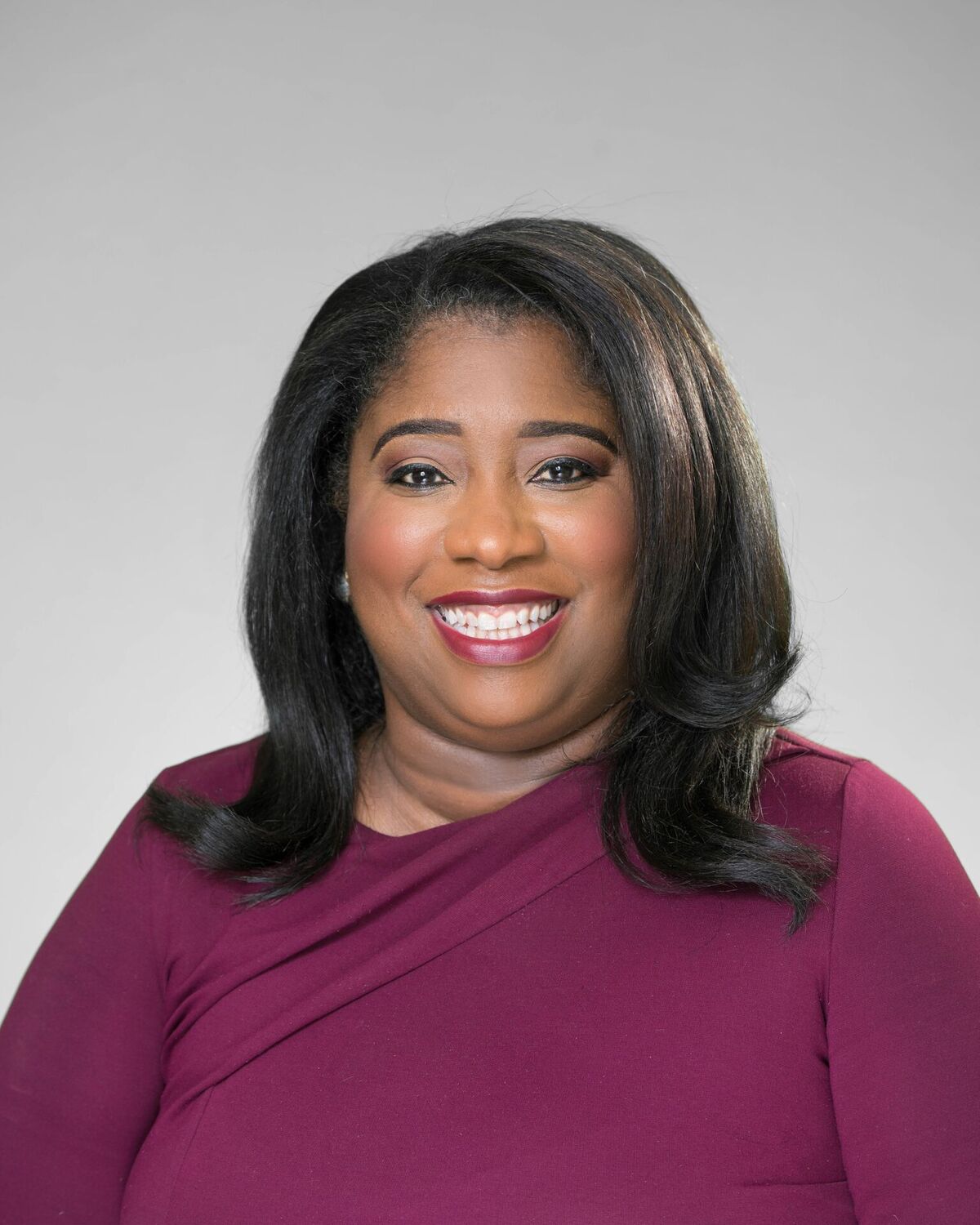 Tasha Cole is the Vice President of Resource Development for the Congressional Black Caucus Foundation, Inc. Under her leadership at the Foundation, she has raised nearly $60 million in revenue, fostered partnerships with nearly 300 corporate partners and implemented programs that transformed the brand and reach of the organization. In her role as Co-Chair of the Board of Directors for Running Start, she is an ambassador for their mission of encouraging young women to run for public office. Tasha also serves as a facilitator for Elect Her, conducting leadership trainings on running for elected office to nearly 300 women on college campuses across the country. 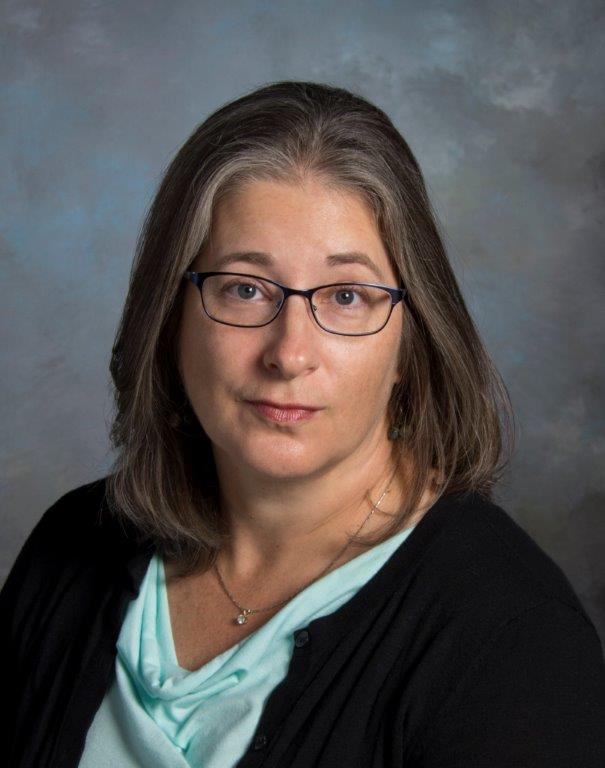 A faculty member at the University of Mary Washington, Dr. Rosalyn Cooperman is an expert in American government, congressional campaigns and elections, and women in politics. Her research examines political behavior of Democratic and Republican party activists, women’s political candidacy in Congress and state legislatures, as well as their campaign finance structures. Dr. Cooperman has firsthand experience working in the political arena; she served as a campaign manager for Hoosiers for Jill Long, as a Lyndon B. Johnson Intern in the office of Congresswoman Jill Long and as a committee aide for the Montana State Legislature. 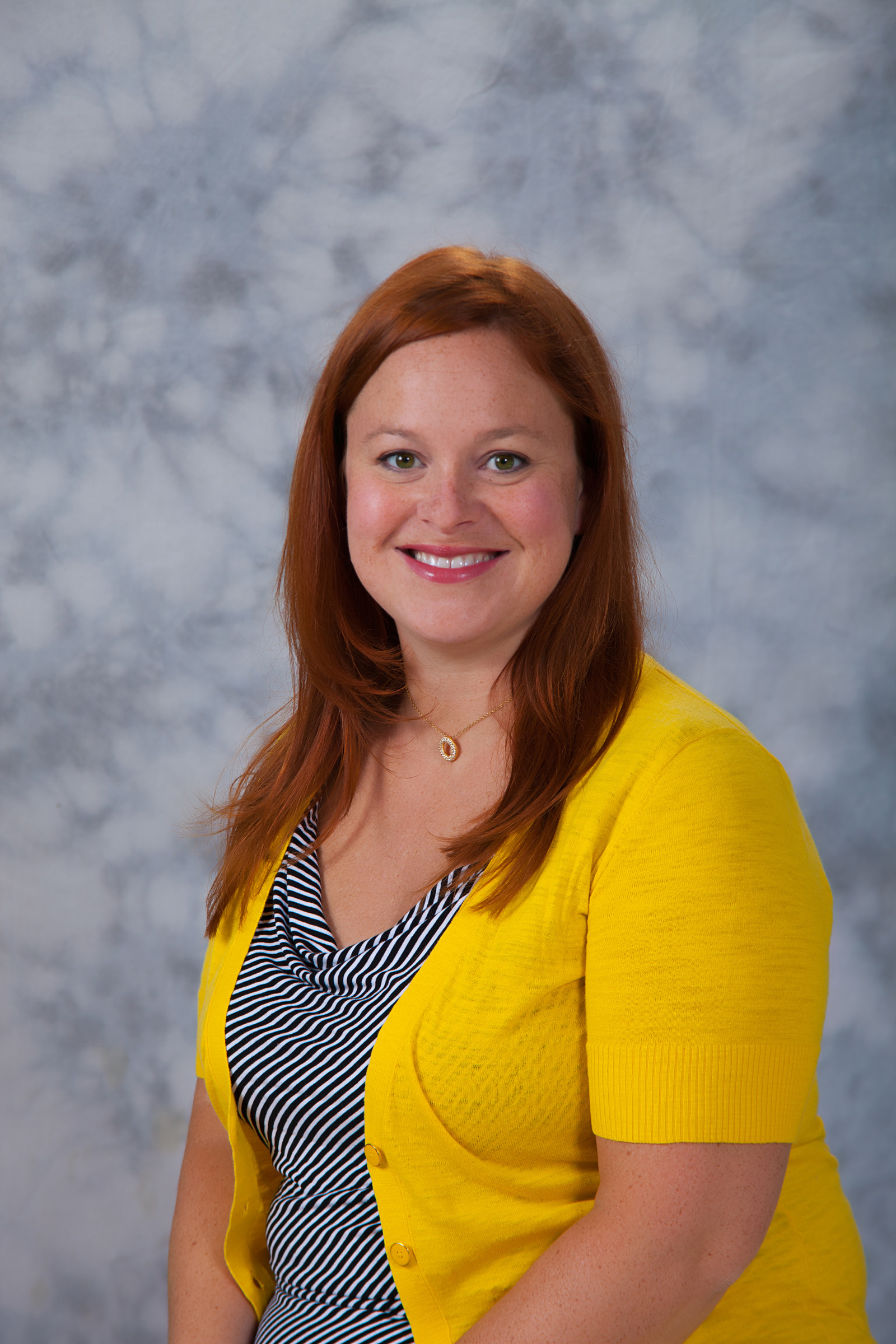 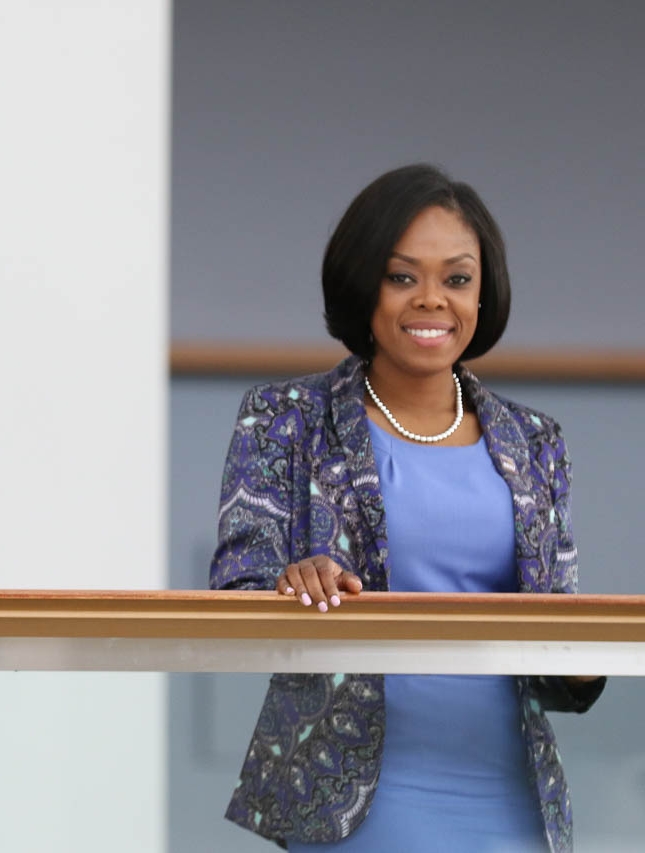 With significant experience in political campaigns and government relations, LaTanja Silvester is a veteran activist who has dedicated her career to defending the rights and improving the lives of Louisianans. Silvester is well known for her ability to organize and develop grassroots campaigns with a particular focus on Get Out The Vote (GOTV) efforts. She has led campaigns for voting rights, equal pay for women, equitable education and fair wages.