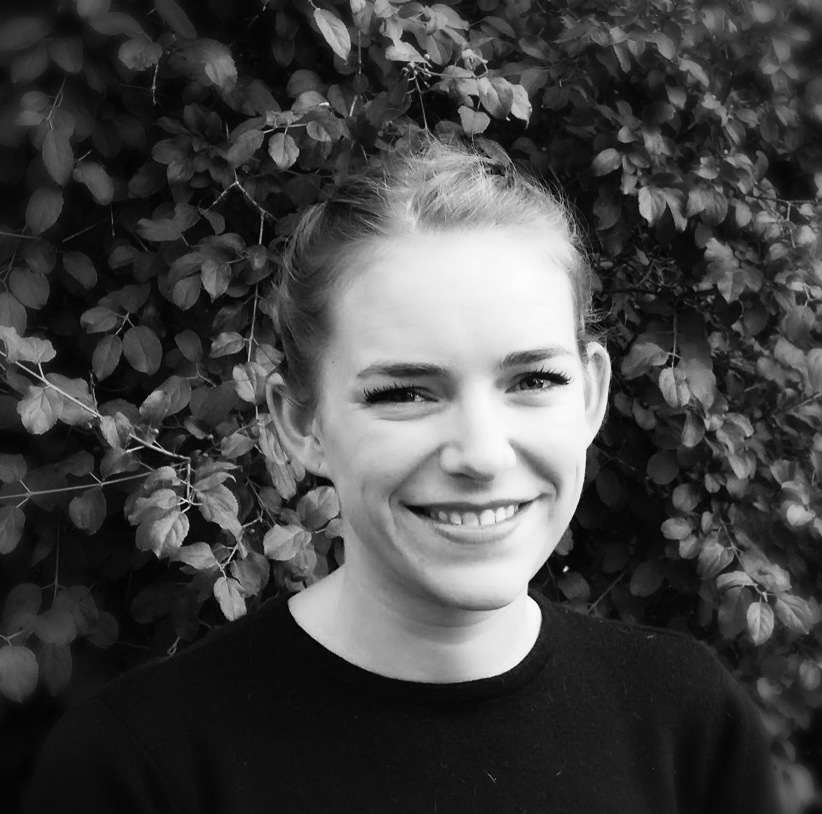 Democracies were founded on the role of citizen led government. As politics have evolved, many citizens feel left behind by the political process. In her book with co-author Dr. John Gastil, Manship Alumna Dr. Katie Knobloch highlights the creation and implementation of the Citizens’ Initiative Review (CIR) as a permanent governing body in Oregon. “Hope for Democracy: How Citizens Can Bring Reason Back Into Politics,” features citizen activists who developed the CIR and key participants at the inaugural CIR. Currently working on creating more community based projects that center the citizen in politics, Dr. Knobloch will join the Reilly Center for Media & Public Affairs for a virtual event to discuss the book, her passion for centering the citizen in politics, and how young people view their role in the political process.

Partnered with Ogden Honors College and LSU Student Government
Amid the turmoil of a global pandemic, nationwide protests for racial justice and an economic crisis, the United States enters its 59th quadrennial election. The coronavirus pandemic has highlighted a number of the economic and social disparities in America, and will most likely play a large role in voters’ decisions. From how polling can help us better understand peoples decisions on election day to the behind the scenes on how political pundits decide to “make the call” on winners, the party will feature cameos by LSU faculty and local and national political experts. Join the LSU Reilly Center for Media & Public Affairs in partnership with LSU’s Office of Student Government and LSU Ogden Honors College as we host a virtual Election Night Watch Party via Zoom. 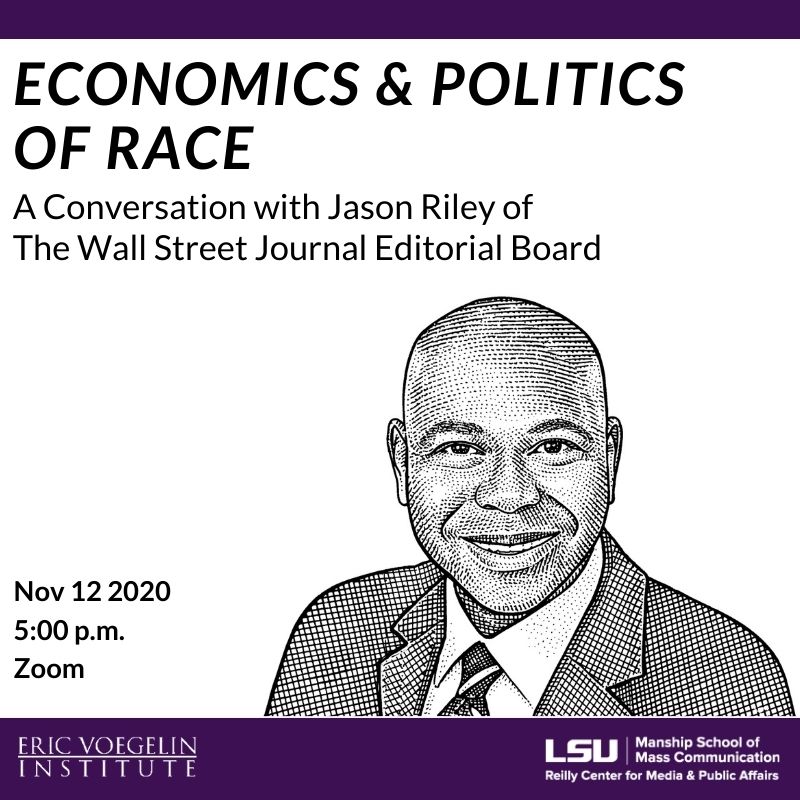 Despite America’s having a twice-elected Black president and a growing number of Black elected officials, there is a lag in Black economic advancement. The Reilly Center is partnering with the Eric Voegelin Institute to host Wall Street Journal editorial board member and senior fellow at the Manhattan Institute, Jason Riley. He will discuss his analysis and writings on why the political strategies of civil rights leaders often leave a large number of Blacks behind in economic, social and political growth.