The first panel, "Behind the Scenes: The 2019 Gubernatorial Campaign," gathered political strategists from each campaign to discuss the planning and decisions meant to put their candidate on top, and what the outcome might mean moving forward into the 2020 presidential election. 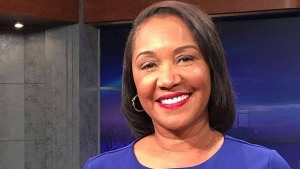 Williams is a co-anchor and reporter on LPB's weekly program Louisiana: The State We're in, the state's longest-running statewide news magazine program. Williams is a veteran news anchor, having spent nearly 20 years as anchor and investigative reporter at the #1 CBS affiliate in the country, WHIO-TV. 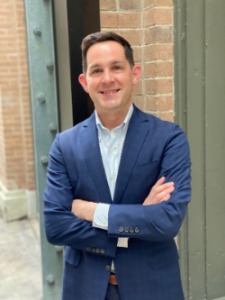 In 2015, Carbo worked on then-State Representative John Bel Edwards campaign during the runoff race for governor. Edwards won the election by a 12-point margin. Following the campaign, Carbo served as Deputy Chief of Staff to Gov. Edwards until he assumed the role of campaign manager for the Governor's re-election campaign in January of 2019.

Over the course of the campaign, Carbo oversaw an operation that set fundraising records, raising more than $22 million for the Governor's campaign. Despite having more than $50 million spent against him, Edwards went on to win a second term as Governor. Gov. Edwards became the only Democratic Governor in Louisiana to win reelection in more than 40 years.

Carbo graduated from Louisiana State University with a degree in mass communication from the Manship School. 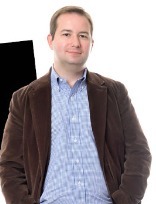 Prior to working with Edwards, Arsement worked on successful campaigns for Republicans Joel Robideaux, Mark Garber and Jean-Paul Coussan and Democrat Gerald Boudreaux. In Edwards first bid for governor, Arsement was the architect behind a successful negative ad campaign "prostitutes over patriots" against opponent Sen. David Vitter.

Arsement graduated from the University of New Orleans film school. 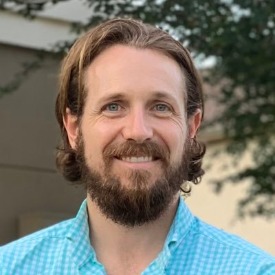 As campaign manager for Rispone, Reed helped the candidate go from unknown businessman to a close runoff election away of becoming governor of Louisiana. Ultimately, Rispone fell 40,000 votes short out of 1.5 million cast.

Currently, he is the Client Services Director for FlexPoint Media in Alexandria, Virginia. Reed graduated from the University of Iowa with a degree in political science and government. 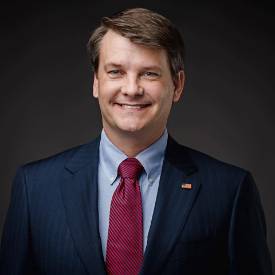 Letlow worked for Bobby Jindal during Jindal's tenure in the United States House of Representatives as his congressional district director. During Jindal's first term as Louisiana governor as director of intergovernmental affairs from 2008 to 2010. After working with Jindal, Letlow worked as director of government and community affairs for QEP Resources, an energy company in Denver. In 2014, he served as campaign manager for Ralph Abraham during his election for Louisiana's 5th congressional district. Letlow served as Abraham's chief of staff during his three-term tenure.

Letlow graduated from Louisiana Tech with a degree in computer information systems.

In 2020, Letlow was elected to the United States House of Representatives for Louisiana's 5th congressional district. He passed away due to complications caused by COVID-19. In March 2021 his wife, Julie Letlow, won the special election to fill his seat in Congress. 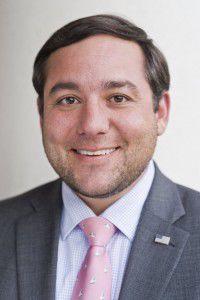 Rainey, a U.S. Coast Guard veteran, started LR3 Consulting, a full service political consulting and public relations firm, in 2013. He has guided over 25 winning campaigns, including seven statewide wins and the creation of the largest municipal incorporation since reconstruction.

In 2016, Rainey served as campaign strategist for the Ted Cruz for President campaign. He also serves as the state political director for John Kennedy, a Louisiana senator in the U.S. Senate.

Rainey graduated from Troy University with a degree in public relations. 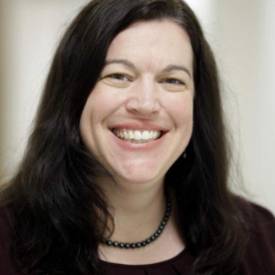 Deslatte in a correspondent for The Associated Press covering Louisiana politics. 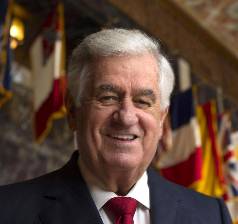 Alario is a graduate of Southeastern Louisiana University. 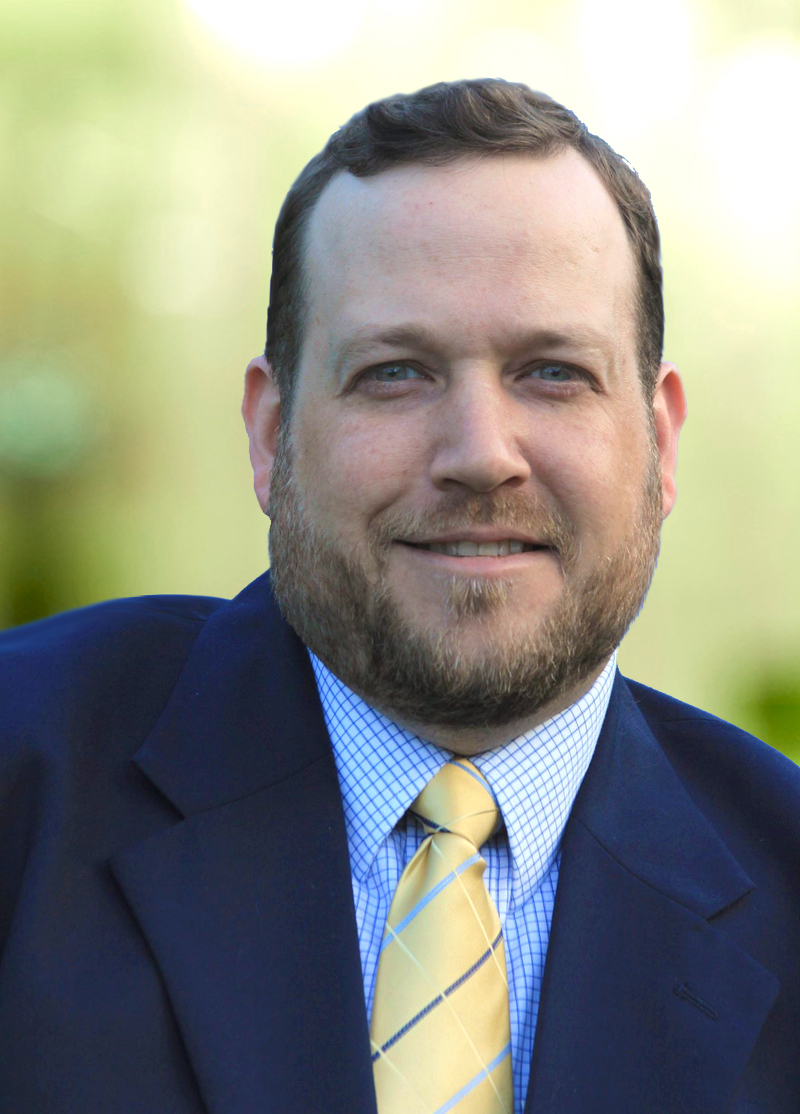 Alford is an independent journalist and the co-author of LONG SHOT, recounting Louisiana's 2015 race for governor. His bylines appear regularly in The New York Times and has served an an analyst for CNN, FOX News, MSNBC and C-SPAN.

He is the publisher and editor of LaPolitics Weekly, the state's leading trade publication for elected officials, lobbyists, campaign professionals and journalists. Alford also produces Tuesday Tracker, a weekly political tip sheet, as well as the LaPolitics Report podcast and LaPolitics.com, which serves as the hub for all of his work. 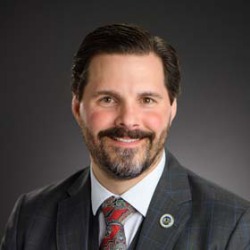 Ivey graduated from Louisiana State University with a degree in finance. He currently serves as the president of Pinnacle Precision Services, which supplies piping/mechanical services mostly to the nuclear power industry. 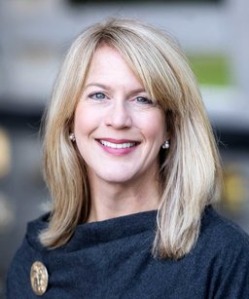 Her educational background spans from Louisiana State University, Brenau Women's College and The Graduate School of Political Management at George Washington University. Mangham has been recognized as one of the top 100 "Louisiana Influencers" and a "National Rising Starz' by Campaign & Elections' politics magazine. Her consulting work has earned award-winning recognition for various political and public policy firms.

Mangham serves on the Boards of the Louisiana Endowment for the Humanities, WRKF- National Public Radio, the Louisiana Parole Project and the Tiger Athletic Foundation. 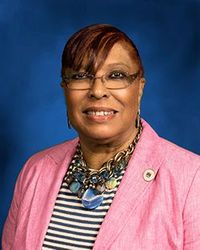 Smith served in the Louisiana House of Representatives for district 67 from 2008 - 2020. She used her platform to promote access to healthcare and other resources to underprivileged communities and improving education in public schools. While in the Louisiana House of Representatives, Smith served on the Appropriations, Education, House Executive and Joint Legislative committees.

Smith graduated from Kent State University with a degree in education.