Legislating in the Time of COVID-19

After suspending indefinitely on March 31, 2020, the Louisiana legislature reconvened on May 4 to complete the work begun before the COVID-19 pandemic halted life in the state. As members faced the challenges that come with legislating during a public health crisis, how did they prioritize work? In partnership with the LSU's President's Office, the Reilly Center for Media & Public Affairs hosted a discussion recapping legislators and the state administration's approach to the compressed regular and special session, including budget decisions, CARES Act funding and education-related bills. The panel featured representatives from both the Louisiana House and Senate, as well as public officials from Louisiana's state administration and economic experts to discuss the realities of legislating in a pandemic. 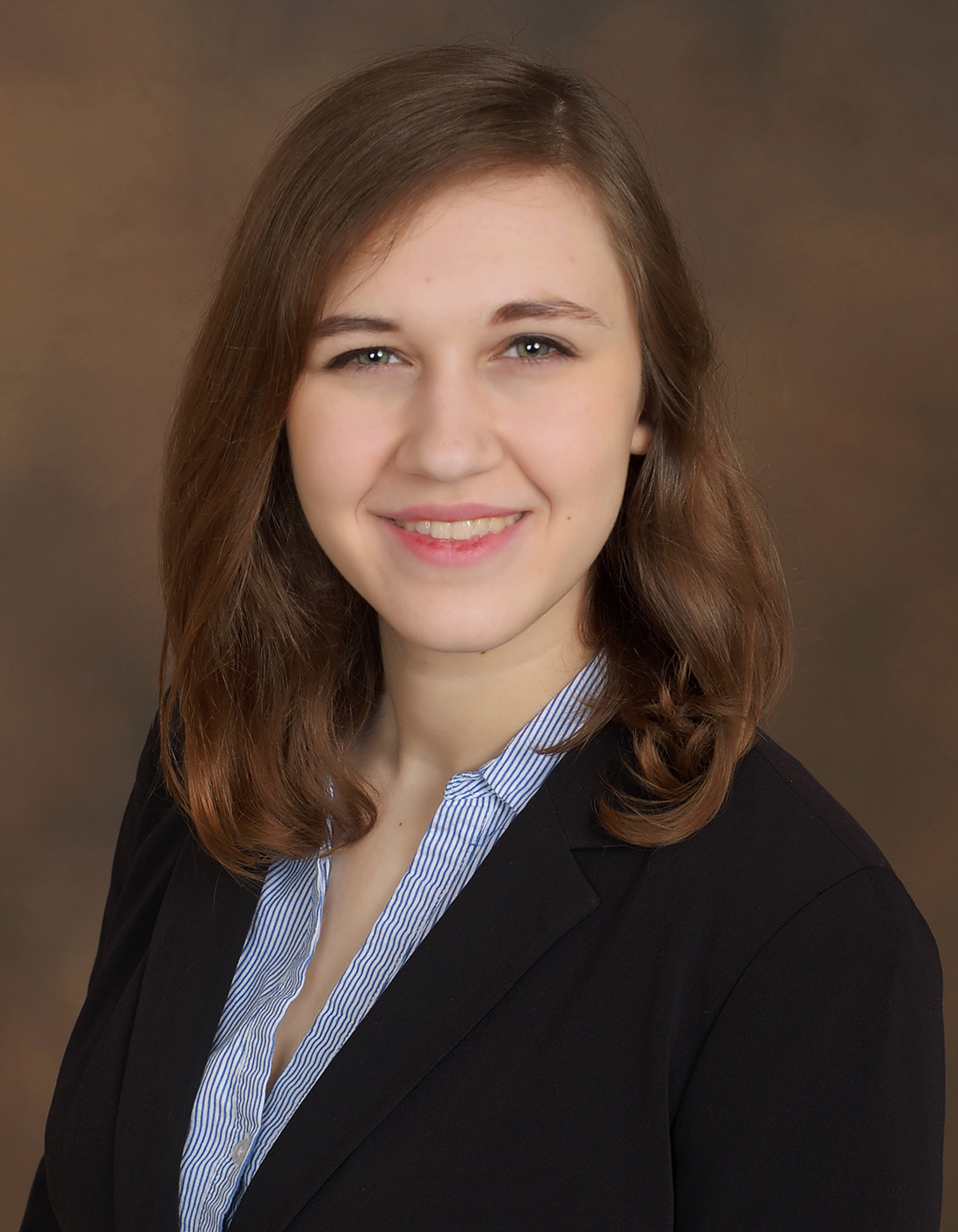 Procopio is a Research Assistant while pursuing a Bachelor of Arts in Mass Communication with a concentration in political communication at the Manship School. She is founder and director of LA Youth Platform; a grassroots organization that produces a youth-inspired, long-term vision for Louisiana, advocates for policies centered on improving the quality of life for Louisiana residents, and empowers young adults in Louisiana with advocacy skills. 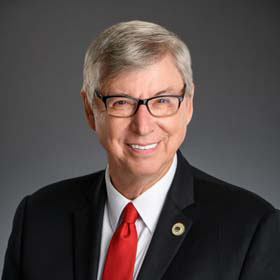 Bagley is a retired teacher and assistant principal of 44 years. He served two terms as a Logansport City Councilman and is the former President of the DeSoto Parish Teachers Association.

Elected in 2015, Bagley represents Caddo, DeSoto, and Sabine parishes. He is the chairman of the Health and Welfare Committee. He serves on the Joint Select Committee on Louisiana Economic Recovery and the House Select Leadership Committee. Furthermore, Bagley is an interim member of the Appropriations Committee and Joint Legislative Committee on the Budget.

Bagley has a Bachelor of Arts degree from Baptist Christian College of Shreveport in elementary education, a master of education degree from Stephen F. Austin University, and Plus 30 from Northwestern State University. 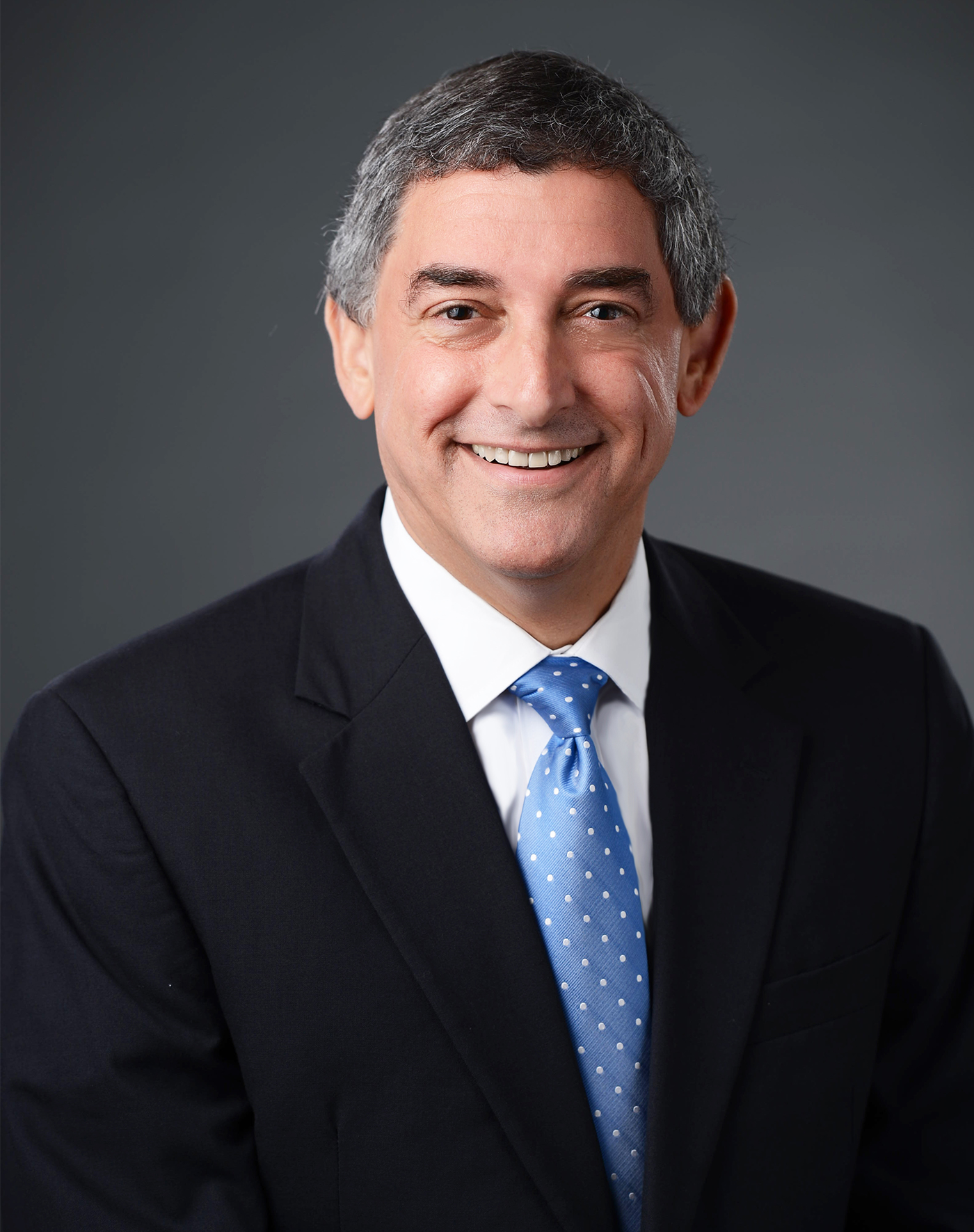 Commissioner Dardenne was appointed commissioner of the Division of Administration in January 2016 by Gov. John Bel Edwards. In this capacity, he serves as the state's chief administrative officer. Dardenne was twice elected as Louisiana's lieutenant governor.

Previously, he served four years as secretary of state, 15 years as a state senator as well as three years as a Baton Rouge Metro Councilman. He chaired the Senate Finance Committee and, in 2003, was named National Republican Legislator of the Year.

Dr. Manfred Dix
Chief Economist for the State of Louisiana, Division of Administration

Dr. Dix serves as the chief economist for the state of Louisiana. In this position, he closely follows revenues of the state and produces forecasts for the Revenue Estimating Conference. Prior to this position, he was the economist of the Louisiana Department of Natural Resources in charge of following the oil and natural gas markets as well as studying the economic impact of the Haynesville Shale in northern Louisiana.

Dr. Dix received a master's degree in economic from the London School of Economics and Political Science and a Ph.D. in economics from the University of Illinois at Urbana-Champaign. 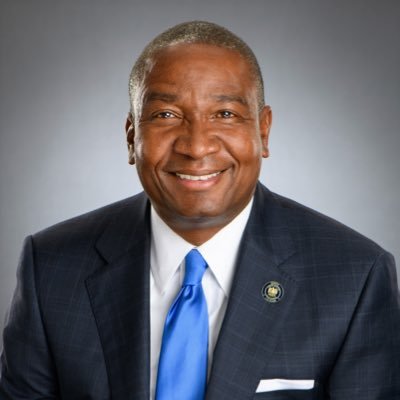 Re-elected in 2019, Sen. Fields represents the East Baton Rouge parish. He is the chairman of the Education committee. Fields is also serves as a member of the Commerce, Consumer Protection and International Affairs, Judiciary A, and Retirement committees.

At the age of 24, he served as the youngest state senator in Louisiana's history representing the 14th Senatorial district of Louisiana. Fields is a former United States Congressman, representing Louisiana's 4th Congressional district from 1993 to 1997. In 1997, Fields returned to the 14th district and served until 2008. 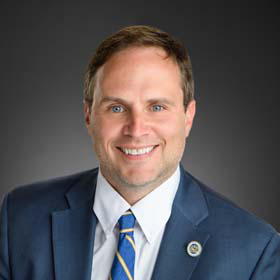 Elected in 2015, Speaker Pro-Temp Magee represents Lafourche and Terrebonne parishes. He serves as a member of the Appropriations Committee, Joint Legislative Committee on the Budget and the Legislative Budgetary Control Council.

Magee graduated with a Bachelor of Science degree in psychology and received a master's degree in public administration from Louisiana State University. He is a graduate of LSU Paul M. Hebert Law Center. Magee practices law with the Houma firm of Taylor, Wellons, Politz & Duhe. 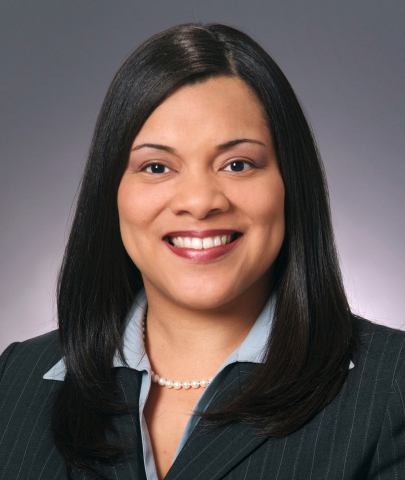 In her role, Sec. Robinson leads the Louisiana Department of Revenue.

Prior to being Louisiana's secretary of revenue, Sec. Robinson was a member of Jones Walker's State & Local Tax Team. Before Jones Walker, Robinson served as special counsel for the Office of the Governor and State of Louisiana, where she provided legal counsel to Governor Kathleen Babineaux Blanco. During her tenure with Gov. Blanco, Robinson served as a liaison to the Departments of Revenue and Economic Development, and served as senior policy adviser on economic development, insurance, and revenue policy. Robinson also worked for six years in the Louisiana Department of Revenue, serving as Assistant Secretary for the Office of Legal Affairs and Confidential Assistant to the Secretary. 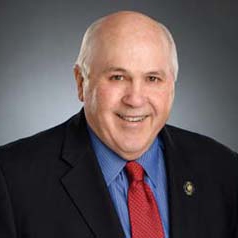 From 2004-2012, Sen. White served in the Louisiana House of Representatives for District 64. In 2011, he was elected to the Louisiana Senate and represents East Baton Rouge, Livingston, St. Helena, and Tangipahoa parishes.

White graduated with a Bachelor of Arts degree in criminal justice from Southeastern Louisiana University as well as post graduate studies at Loyola University, New Orleans. 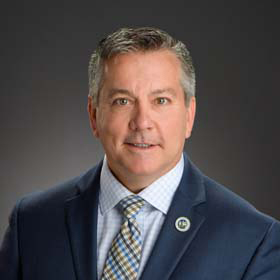 Elected in 2015, Rep. Zeringue serves the parishes of Lafourche and Terrebonne. He serves as chairman of the Appropriations Committee and is a member of the following committees: Joint Legislative Committee on the Budget, Capital Outlay, Legislative Budgetary Control Council. State Bond Commission, House Select Leadership Committee, and Joint Select Committee on Louisiana Economic Recovery. His priorities include implementing smart, conservative, and innovative ideas to make government fiscally responsible and accountable.

Zeringue graduated with a Bachelor of Science degree in zoology and a masters in fisheries science from Louisiana State University. He also completed postgraduate studies at Tulane University.