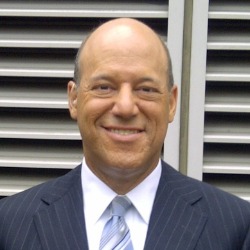 In his role with FOX, Fleischer offers political analysis across FNC and FBN daytime and primetime programming.

Prior to joining FNC, Fleischer served as the White House press secretary to former President George W. Bush. During his time as press secretary, Fleischer was the primary spokesperson during the presidential recount, September 11th, two wars and an anthrax attack. Before joining Bush's campaign for president, Fleischer was the national spokesman for Elizabeth Dole's presidential campaign during the 2000 election primary season.

Fleischer is the author of the New York Times bestseller, "Taking Heat: The President, the Press and My Years in the White House." He attended Middlebury College in Vermont. 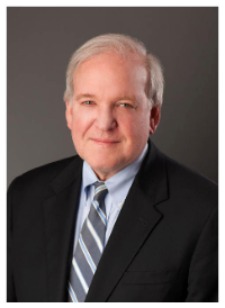 Mike McCurry is of counsel at Public Strategies Washington, Inc., where he provides counsel on communications strategies and management to corporate and non-profit clients. He is also a Distinguished Professor and Director of the Center for Public Theology at Wesley Theological Seminary in Washington, D.C., concentrating on the intersections of faith, politics and public affairs.

McCurry is a veteran political strategist and spokesperson with four decades of experience in the nation's capital. McCurry served in the White House as press secretary to President Bill Clinton. He also served as spokesman for the U.S. Department of State and director of communications for the Democratic National Committee.