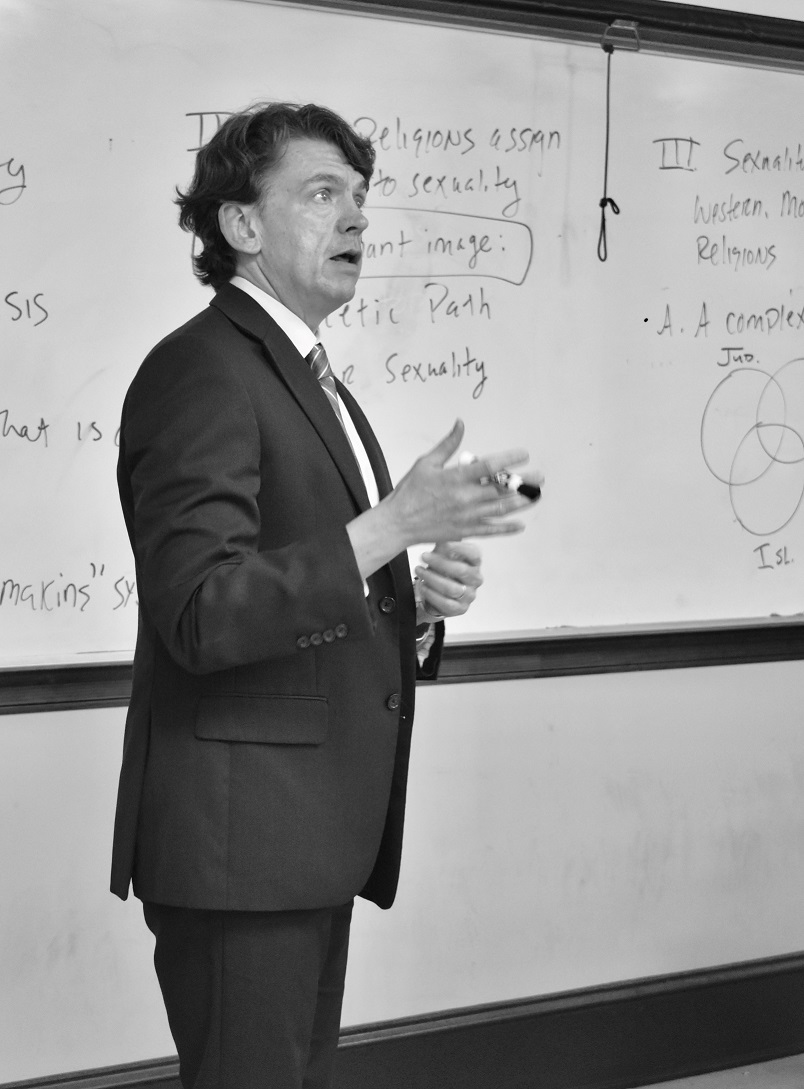 Prior to coming to LSU, Kenny earned B.A.s in English and Philosophy and M.A.s in Philosophy and Religious Studies at Georgia State University (Atlanta), where he also served as a Visiting Instructor of Religious Studies and Philosophy for several years. He completed his doctoral dissertation, “The Contemporary American Magical Landscape,” at Emory University (also in Atlanta), while serving as an Instructor of Religious Studies at LSU. He worked as an associate editor at the Bulletin for the Study of Religion (Equinox Press), and has contributed essays to popular sites such as Religion Dispatches. Dr. Smith has been an Ogden Honors College Fellow since 2021. He is also the dual-enrollment coordinator.