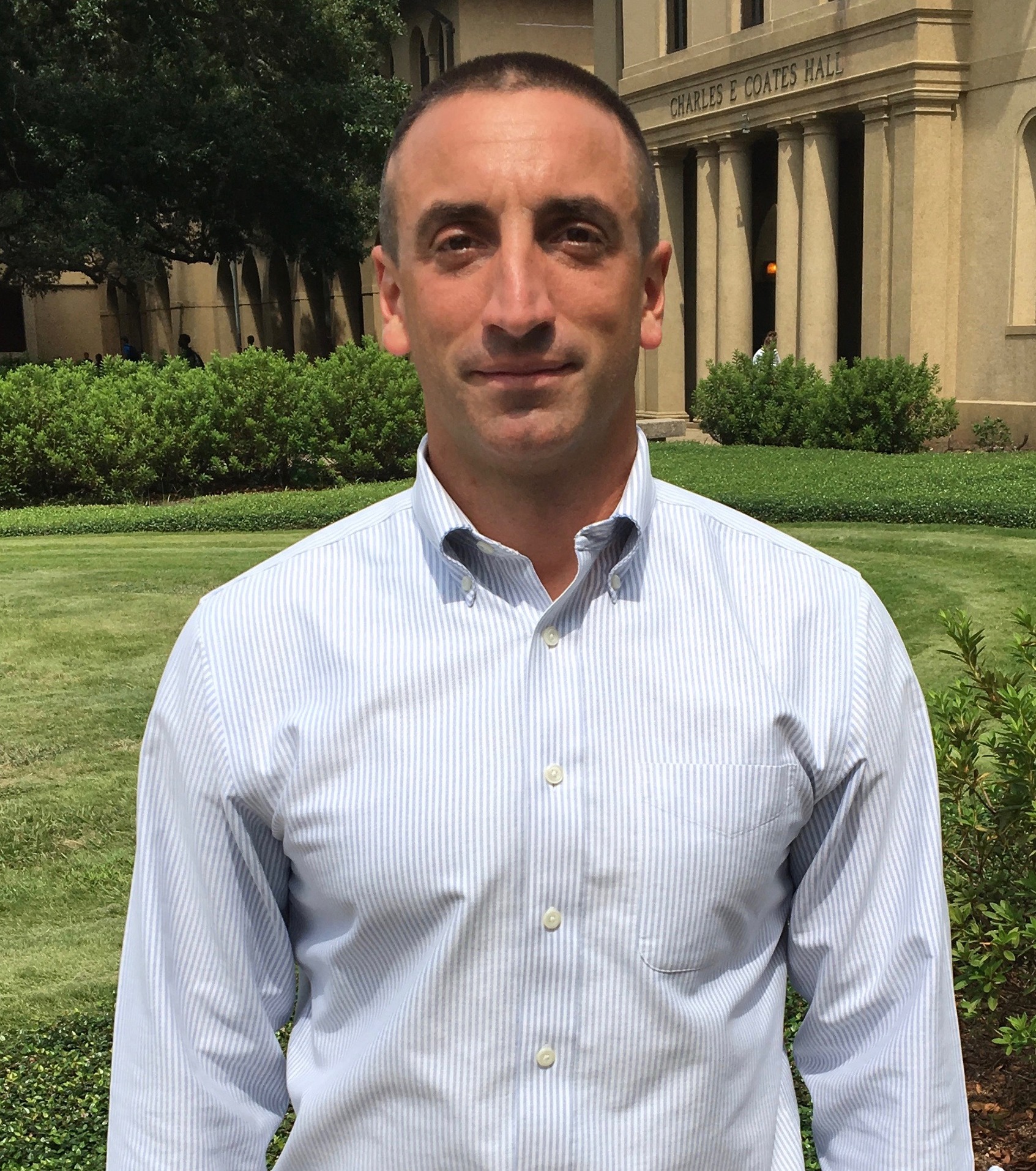 Dr. Pasquier specializes in the history of religion in the United States, with areas of concentration in American Catholicism and religion in the U.S. South. His first book, Fathers on the Frontier, profiles the lives of French missionary priests and the Roman Catholic Church in the United States. His forthcoming textbook, Religion in America: The Basics, is a concise and affordable introduction to the study of American religious history.

Dr. Pasquier's work on religion and culture in the Mississippi River Delta has been supported by the National Endowment for the Arts and the National Endowment for the Humanities. He is the editor of Gods of the Mississippi, a collection of essays on the history of religion in the Mississippi Valley, and co-producer of the film Water Like Stone, a documentary about a Louisiana fishing village facing environmental and economic decay. He also co-curated the traveling exhibit On Land | With Water: Tracking Change in a Coastal Community, which told stories of cultural transformation through the perspectives of those who live near Louisiana's deteriorating coastline. He is currently at work on several multidisciplinary projects related to religion and the environment in Coastal Louisiana and the Mississippi River Delta. In 2017-2018, Dr. Pasquier will be producing the audio documentary series "Coastal Voices", which will explore the relationships between people, land, and water in Louisiana.