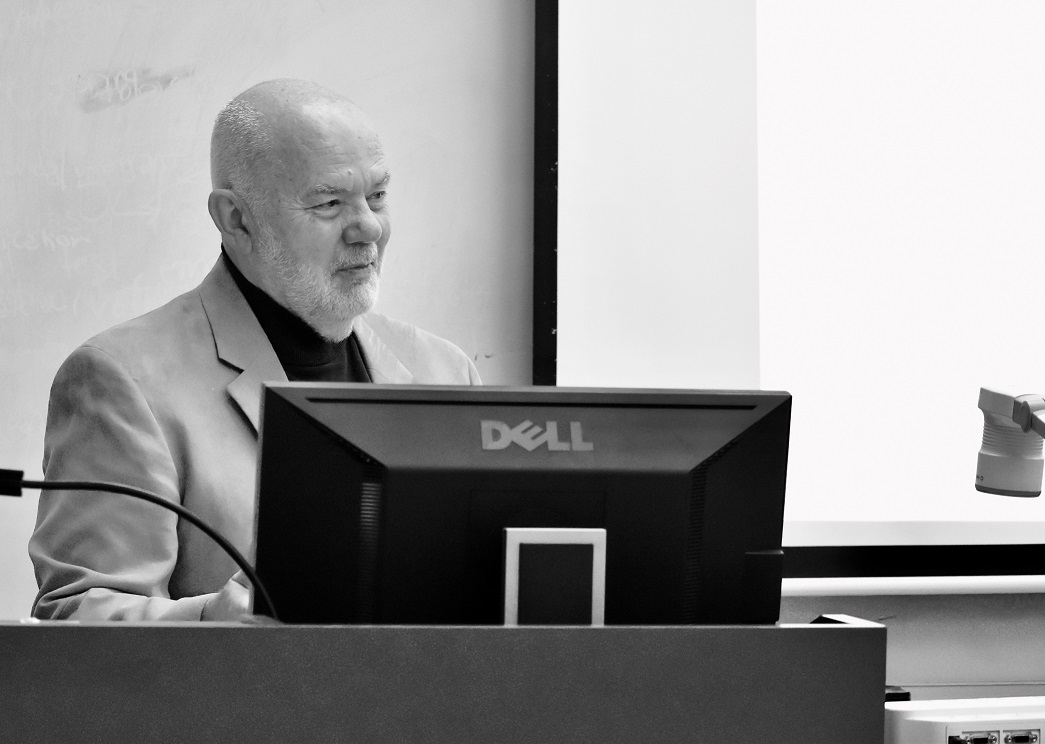 Charles Isbell studied under Cyrus Gordon at Brandeis University, receiving his Ph.D. in Hebrew and Judaic Studies in 1973. In the following years, he taught at the University of Massachusetts, Nazarene Theological Seminary, and Ecumenical Theological Seminary in Detroit. In 1996, he joined the Religious Studies faculty at LSU. Dr. Isbell retired from LSU in May of 2022.

Dr. Isbell specializes in Hebrew Scripture and Judaism. He formerly served as Director of Jewish Studies (2002-2007) and was editor of H-JUDAIC, the electronic journal for Professors of Judaica from 1998-2008. He currently serves on the editorial boards of Women in Judaism and The Bible and Interpretation.

For a complete list of books and articles authored by Dr. Isbell, see his personal website: www.cdisbell.online