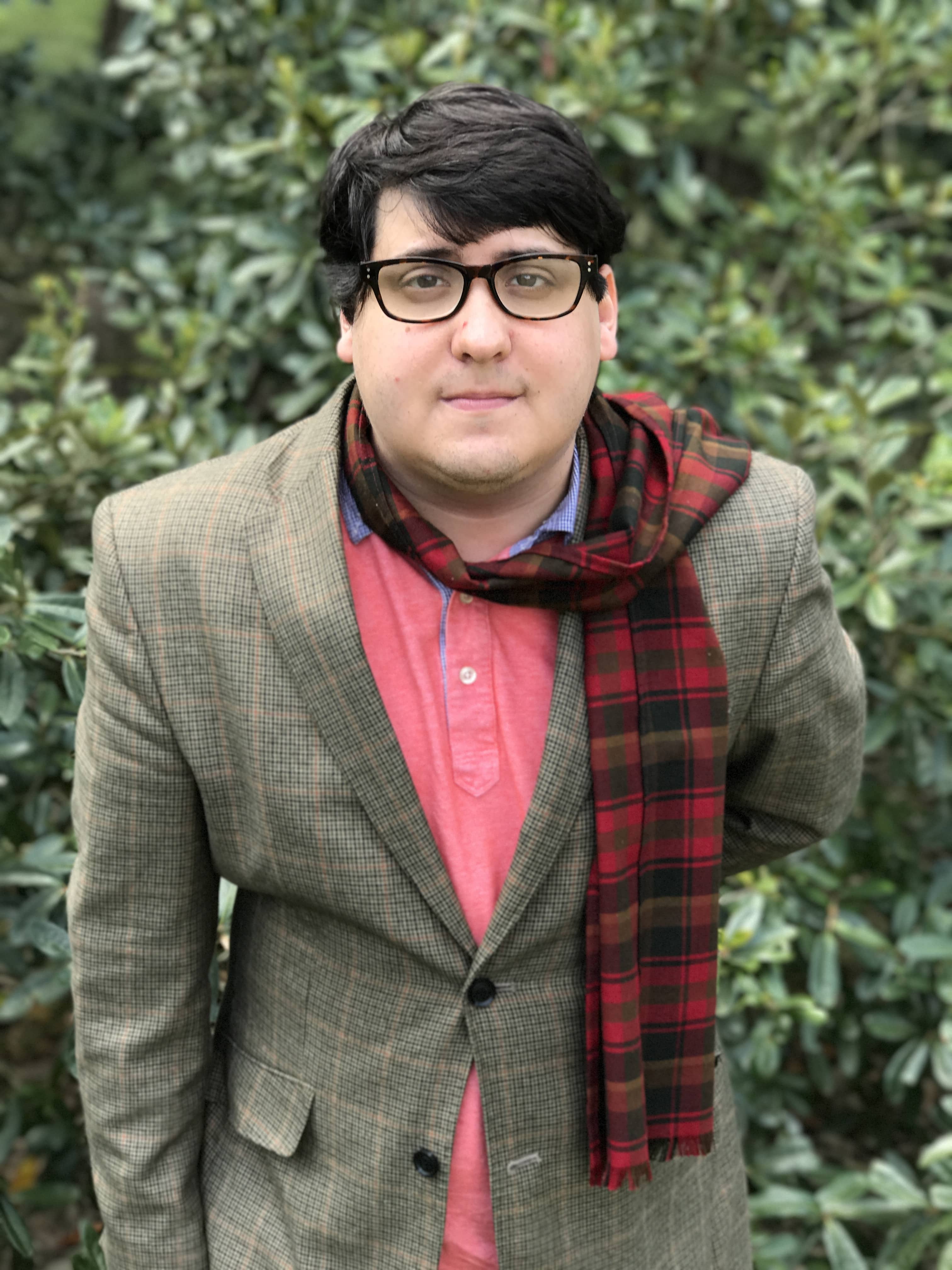 Alex Donovan Cole is a Political Theorist and Comparativist at Louisiana State University, specializing in Politics and Literature, 19th and 20th century political thought, and the political economy of the Western European welfare state.  Hailing from Atlanta, Georgia, Alex received his Bachelors degree from Columbus State University in Columbus Georgia; during his tenure there, he spent a year abroad at Regent's Park College at Oxford University in the United Kingdom. Alex received his Masters in Political Science from LSU in 2015 upon finishing his thesis on the political thought of Albert Camus and Immanuel Kant. He is currently preparing a dissertation on the political theory of 20th century German novelist, Günter Grass.