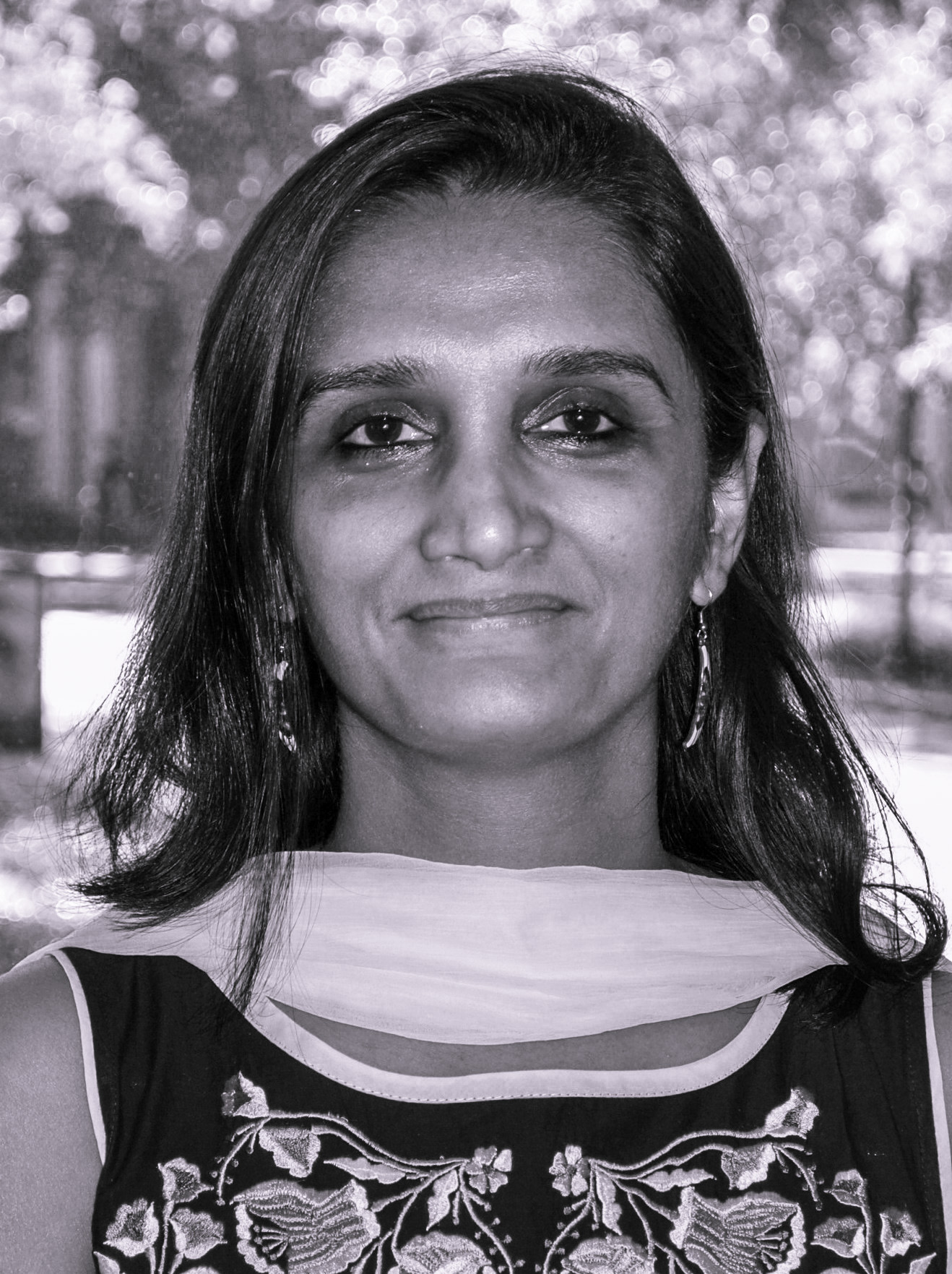 Dr. Pallavi Rastogi is a Professor of English at Louisiana State University where she teaches classes on Global Anglophone literature, postcolonial theory, and international film. She has won multiple awards for teaching including the English Graduate Student Association (EGSA) Outstanding Faculty Award, the Tiger Athletic Foundation Award for Undergraduate Teaching, and the LSU Distinguished Faculty Teaching Award for Graduate Teaching, a university-wide recognition awarded to only one LSU professor a year. She has also received the the LSU Alumni Association Faculty Excellence Award.

Dr. Rastogi has also published many articles on South African, South Asian, and South Asian diasporic literature as well as multiethnic British and American literature in various journals and anthologies. She co-produced the award-winning film, "Peace Haven," in 2015 and also contributed to the subtitles for the movie. She serves as the vice-president of the South Asian Literary Association (SALA) and on publications committee of the ACLA (American Comparative Literature Association). She is also an Associate Editor of South Asian Review as well as the journal’s book reviews editor. She is a member of the editorial board for "Safundi: The Journal of South African and American Studies" and "Orlando: Women’s Writing in the British Isles from the Beginnings to the Present" (Cambridge University Press). She us currently working on a book, entitled Other South Asias: The Indian Subcontinent Through Different Eyes, on how non-white and non-Western writers have written about the Indian subcontinent. She is also co-editing a volume (under advance contract with the MLA) on teaching South Asian diasporic literature.