Boothby inducted into College of Engineering Hall of Distinction 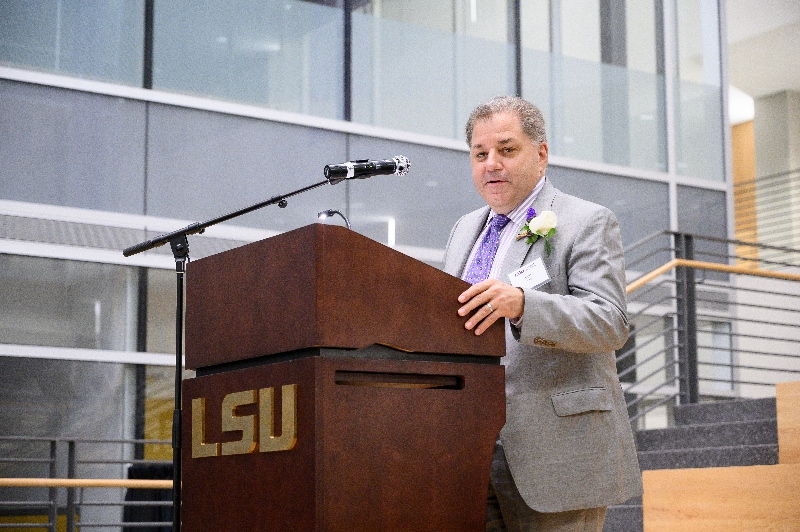 The LSU College of Engineering Hall of Distinction welcomed Lee K. Boothby and others were inducted into the 2019 class during a ceremony on Thursday, April 25, 2019.  This year also marked the 40th anniversary of the inaugural Hall of Distinction ceremony.

Boothby graduated from LSU in 1983 with a Bachelor of Science in Petroleum Engineering. He also received a Master of Business Administration from Rice University in 1992. This past February, he retired from Newfield Exploration after nearly 20 years, serving the last 10 years as chairman, president, and chief executive officer. He currently holds advisory roles on the LSU Craft & Hawkins Petroleum Engineering Industry Advisory Group and the Rice Business School Council of Overseers and recently agreed to join the LSU Foundation National Board. Boothby and his wife, Janice Boothby, have been married for nearly 30 years and have three children—Katherine Smith, Kenneth Boothby and Zachary Boothby—and three grandchildren—Peyton, Jaxson and Reagan.

“The College of Engineering is thrilled to welcome Lee Boothby, Sherri LeBas and Vic Weston—three stalwarts in their respective fields of engineering and construction management who embody the true characteristics and values of the LSU Engineer—to its prestigious Hall of Distinction,” said Judy Wornat, Dean of the College of Engineering. “Their leadership, their significant contributions to industry and to the college, and their character are truly remarkable.” 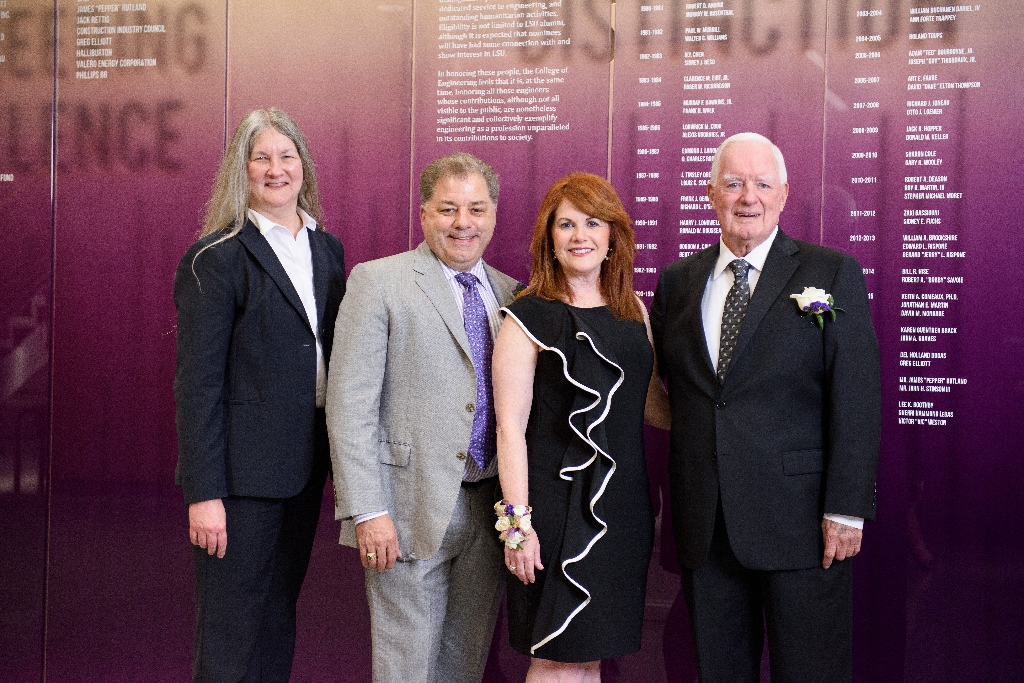