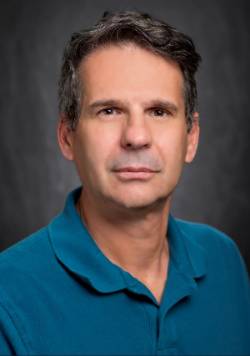 de Queiroz received the honor in recognition of his research in the theory and application of nonlinear control systems. More specifically, he was noted for “advancing…several control areas, including multi-agent systems, robotic systems, and active bearings.”

Since 2000, de Queiroz has been a faculty member at LSU. He earned his PhD in Electrical Engineering from Clemson University in 1997, and his general area of expertise is dynamic systems and control. He is a past recipient of the National Science Foundation CAREER Award and has served as an associate editor for two ASME journals.