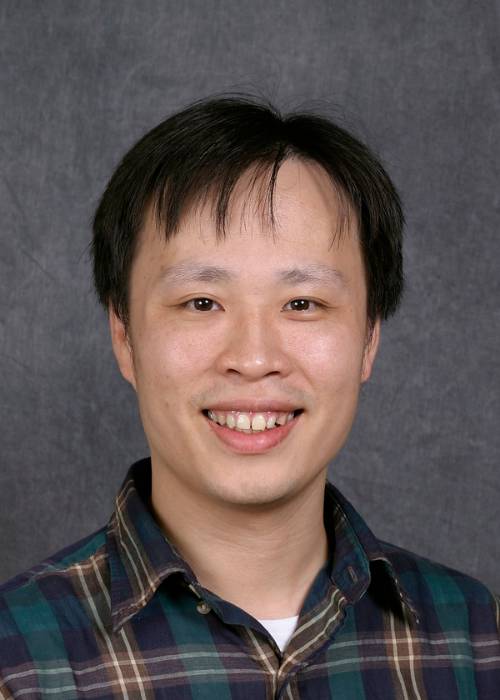 Born and raised in Taiwan, Wu became interested in engineering in the 1980s, when the integrated circuits industry was booming. As a child, he idolized Alexander Graham Bell and decided he would dedicate his career to building smart machines that can talk, think, and react.

Since joining LSU, Wu has earned a variety of awards and recognition for his work. In 2009, he was named Distinguished Lecturer by the Institute of Electrical and Electronics Engineers. In 2011, he was named one of LSU’s Flagship Faculty and also served as the Technical Program Committee Chair for the IEEE Green Technologies Conference in Baton Rouge.

Outside of his teaching and research, Wu loves to read and write and spend time with his wife and two sons. As for what he loves most about LSU, Wu says “the beautiful campus and the friendly people here. They facilitate a very nice environment for us to work in.”