BATON ROUGE – Six LSU faculty members, who are leaders in their respective fields, have been selected to receive the Rainmaker Award from the LSU Office of Research & Economic Development, or ORED. Rainmakers are faculty members who balance their teaching and research responsibilities while extending the impact of their work to the world beyond academia.

“I extend my congratulations to this year’s LSU Rainmakers. On behalf of your colleagues at LSU, we recognize and appreciate you and your exceptional work, especially in light of the challenges of these times. Your resilience, creativity and excellence inspire us all,” said LSU Vice President of Research & Economic Development Samuel Bentley.

The Rainmakers include faculty who are at the early, middle and senior stages of their careers. They have established track records in securing external research funding and publishing in high-impact journals. Thirty-one nominations were submitted.

In partnership with Campus Federal Credit Union, ORED awards six Rainmakers each year. Plans for a Rainmakers reception in the fall are in development.

“Established by seven LSU faculty members in 1934, our partnership with the university continues to remain strong,” said Campus Federal Credit Union President and CEO Jane Verret. “Our commitment to service excellence closely aligns with the extraordinary research and accomplishments of the Rainmakers we celebrate today.” 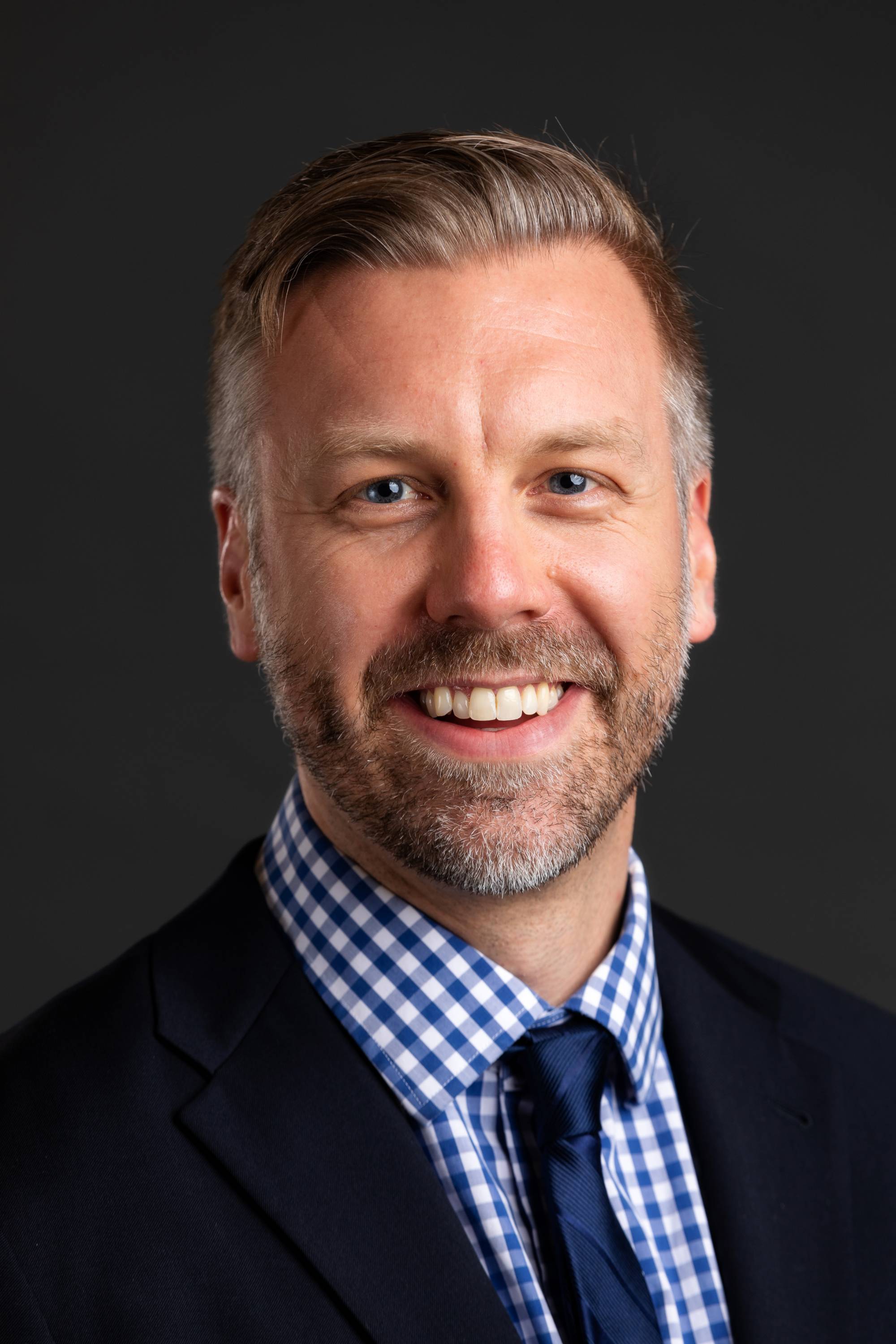 Associate Professor Nathan Kalmoe holds a joint appointment in the Manship School of Mass Communication and the LSU Department of Political Science, where he studies the roots of public opinion and political action as mobilized by communication. He has published two books and 20 articles on the topic, and his work has been featured in The Washington Post, New York Times, Vox, Politico, Atlantic, The Guardian and more. His most recent book, “With Bullets and Ballots: Partisanship and Violence in the American Civil War,” was published in July 2020.

Kalmoe’s current research on extreme partisan attitudes and behaviors in the public and the role of mass communication will fuel his third book, “Radical American Partisanship”—work he says is “exactly the kind of thing we saw in the January 6th Capitol insurrection.” Co-authored by Lilliana Mason, the book is expected to be released in 2022 and is based on more than a dozen public opinion surveys and experiments they’ve conducted since 2017. The Washington Post recently published Mason and Kalmoe’s short essay previewing that work.

He received his Ph.D. from the University of Michigan. 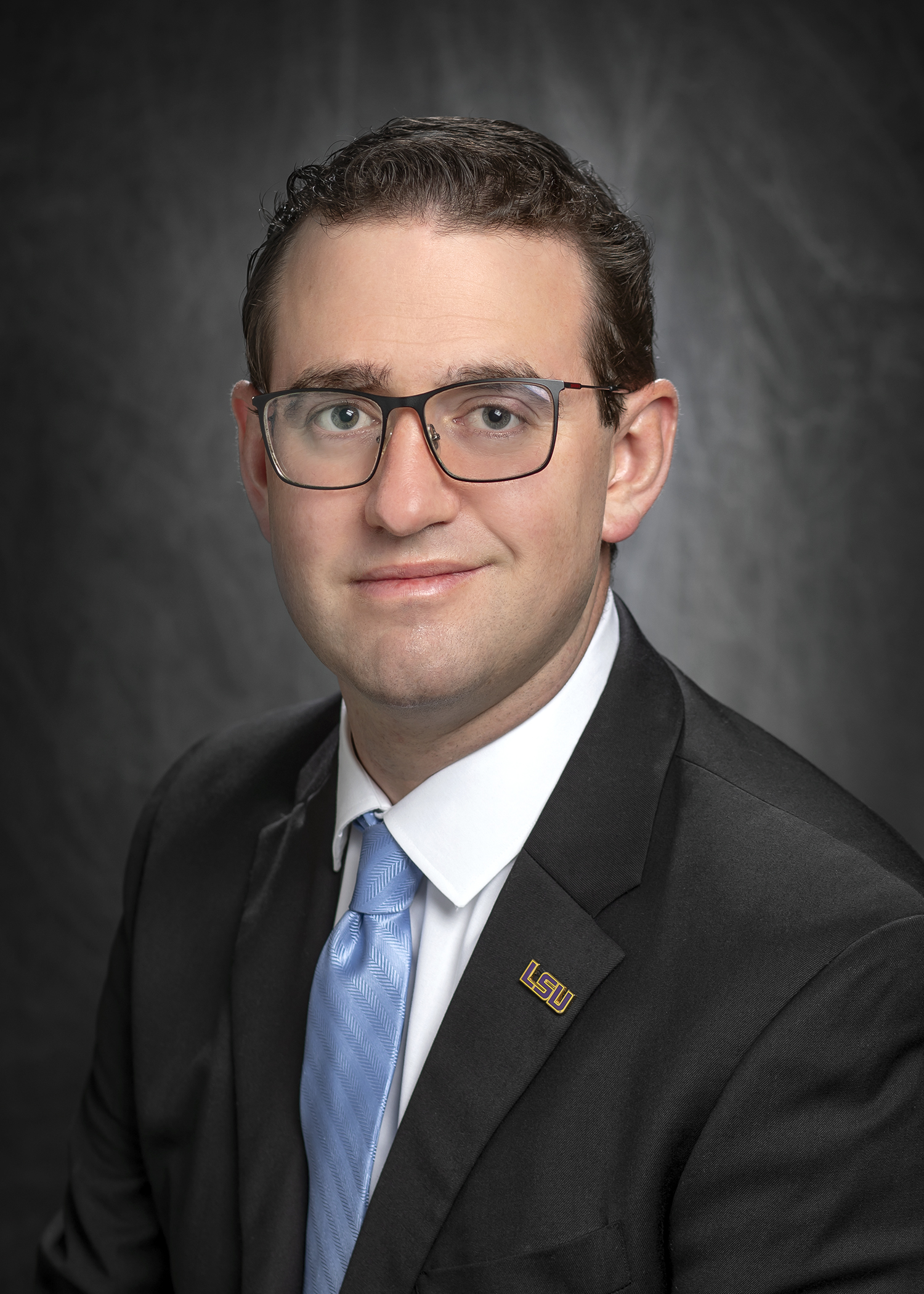 He received his Ph.D. in chemical engineering from the Illinois Institute of Technology and was a post-doctoral fellow in the Pritzker School of Molecular Engineering at the University of Chicago before joining the faculty at LSU. 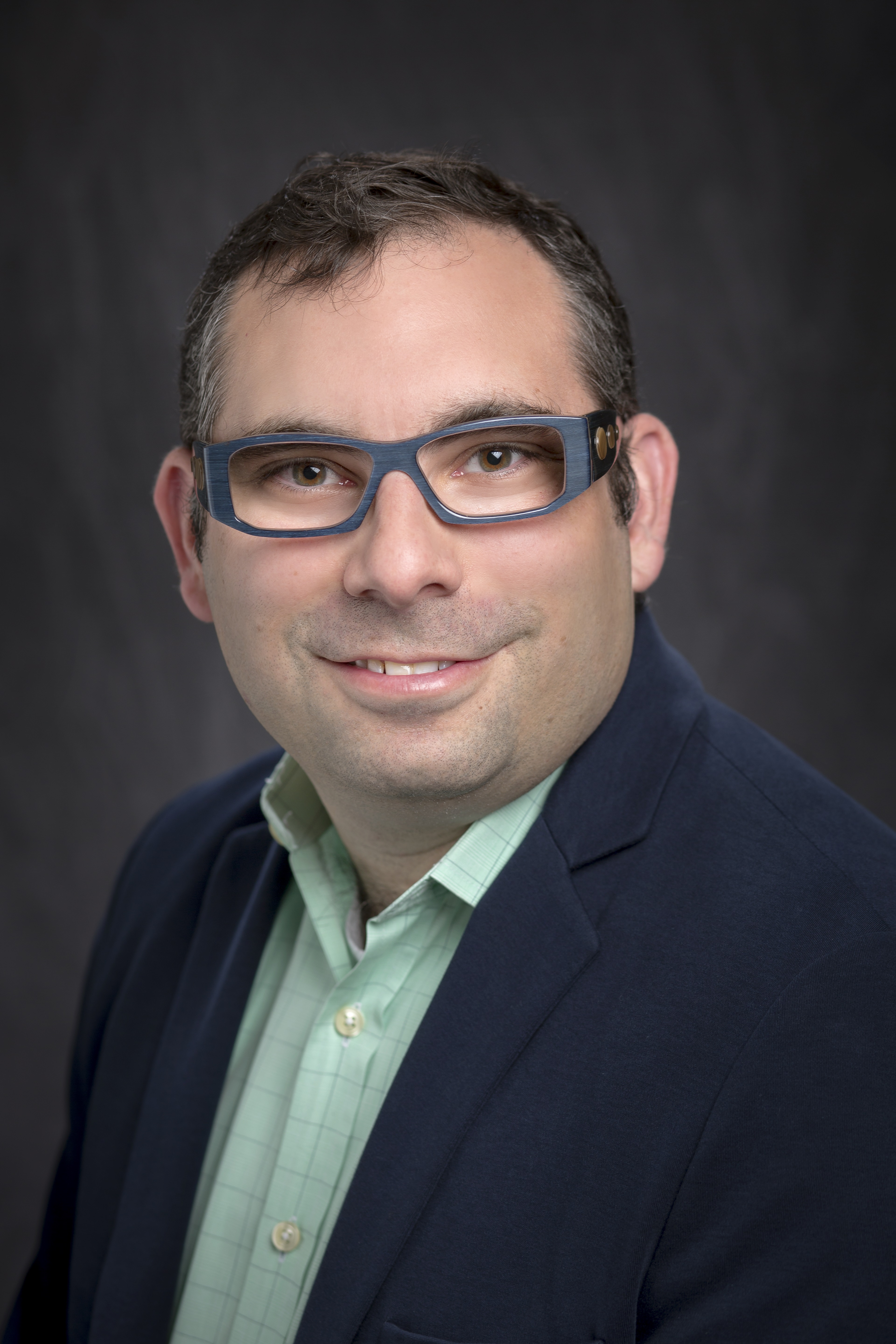 Benjamin Kahan is an associate professor of English and Women’s, Gender and Sexuality Studies at LSU. He has held fellowships from Washington University in St. Louis, Emory University, the University of Pittsburgh, the University of Sydney, the National Humanities Center, the Reed Foundation and the John Simon Guggenheim Memorial Foundation. He is the author of “Celibacies: American Modernism and Sexual Life (Duke, 2013)” and “The Book of Minor Perverts: Sexology, Etiology and the Emergences of Sexuality (Chicago, 2019).” He is also the editor of “Heinrich Kaan’s ‘Psychopathia Sexualis’ (1844): A Classic Text in the History of Sexuality” (Cornell, 2016), “The Cambridge History of Queer American Literature” (under contract with Cambridge) and a co-editor of “Theory Q,” a book series from Duke University Press.

He received his Ph.D. from the University of Pennsylvania. 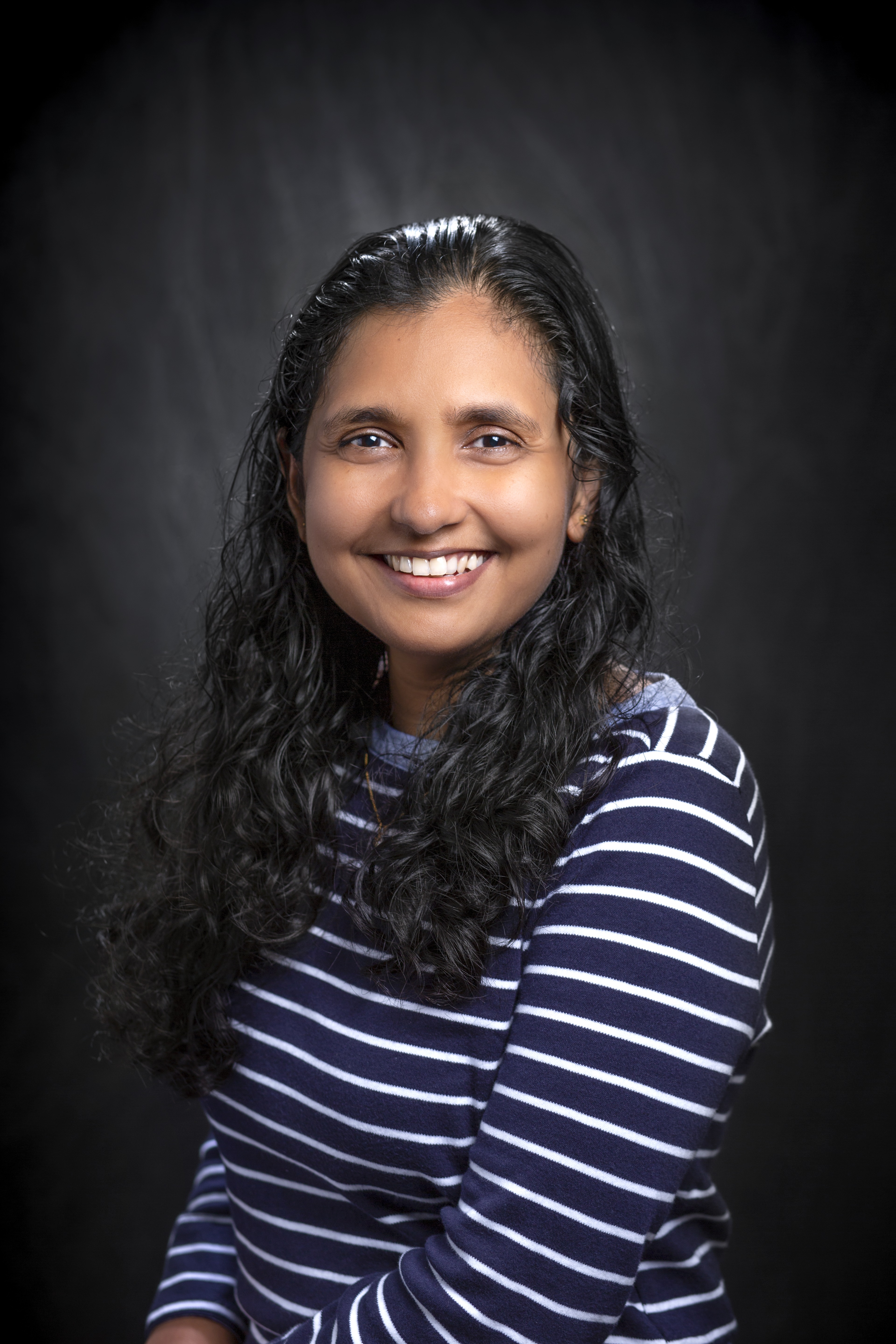 Associate Professor Maheshi Dassanayake sequences and decodes plant genomes to better understand genetic and evolutionary processes linking genotypes to phenotypes and to interpret complex and fascinating messages embedded in genomes. Using genetic diversity to explain phenotypic diversity is necessary to understanding life and the genetic mechanisms underlying physiological and evolutionary processes, which can inform the development of crops for sustainable agriculture and effective conservation strategies, especially in the face of climate change, overpopulation and increasing demand for food and bioenergy crops. For example, genomes from wild relatives of crop species can reveal unique genetic features that can be harnessed to improve the crops through breeding, providing an alternative to genetic engineering.

Dassanayake also studies plants called extremophiles, which have evolved to adapt to extreme environmental conditions over millions of years. By using both well studied models and new genomes, she and her students explore what the genome-level differences mean and how they translate into distinct phenotypes and lifestyles. She presented a talk at LSU Science Café titled, Extreme Green that can be viewed here: https://www.youtube.com/watch?v=cuXkQzqwO5I

Her diverse research projects are currently supported by multiple federal grants from the  National Science Foundation, Department of Energy, U.S. Department of Agriculture and U.S. Geological Survey. She also has several international collaborative grants from Israel, South Korea and Australia.

She received her Ph.D. from the University of Illinois at Urbana-Champaign. 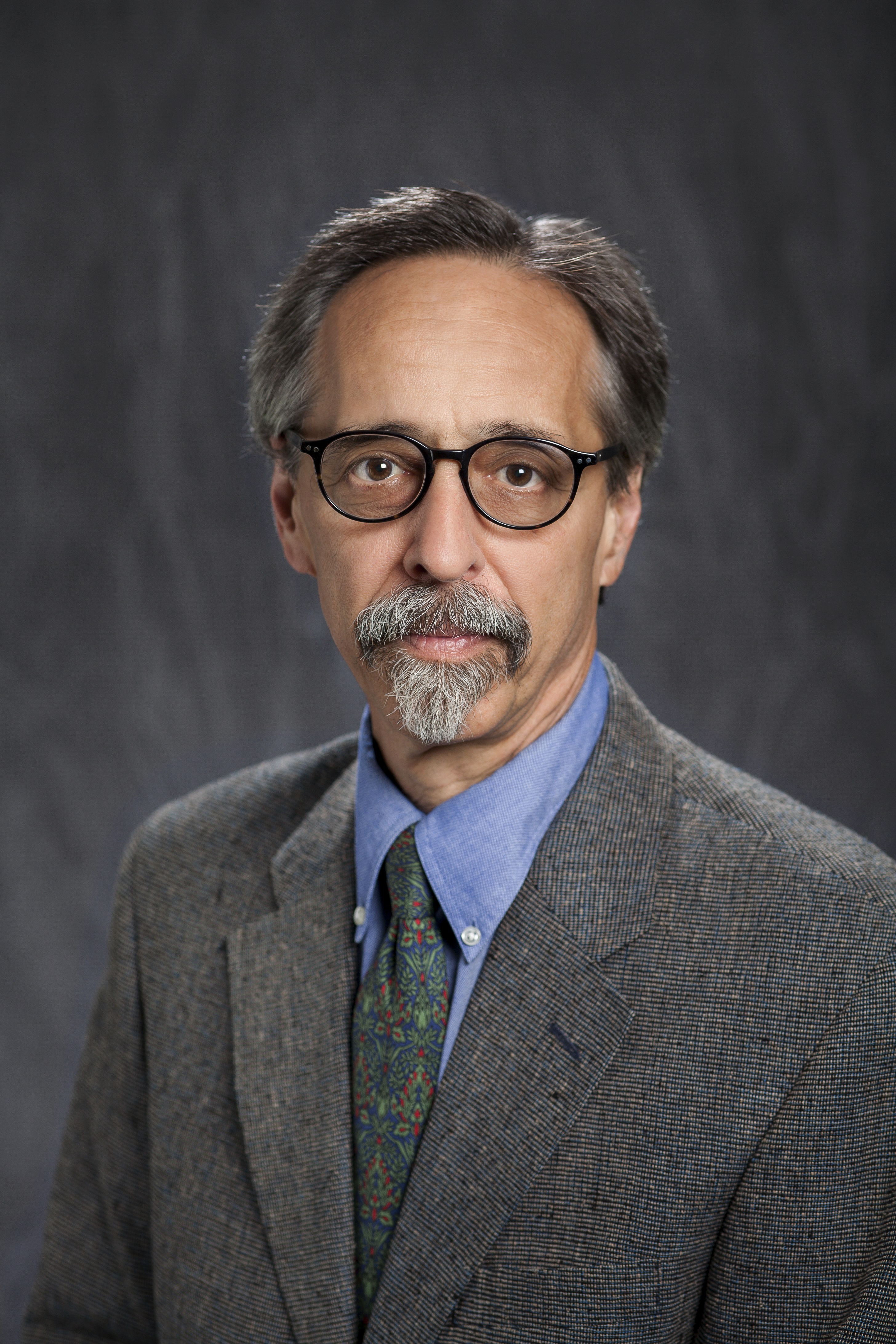 The Carl O. Sauer Professor Craig Colten conducts research on a range of topics including community resilience, adaptation to changing environments in coastal Louisiana, water and hazards in the American South.  He is the author of the award-winning book, “An Unnatural Metropolis: Wresting New Orleans from Nature” (2005) and was recently named a Fellow of the American Association of Geographers. He presented a talk at LSU Science Café titled, On the Edge: Living in the State of Disaster that can be viewed here: https://www.youtube.com/watch?v=gKz5QHps7qo&t=280s

He is an advisory board member of the Center for Collaborative Knowledge, which is an incubator of innovative and engaged scholarship, to inspire students and teachers to become leaders in the cultivation of knowledge and the implementation of solutions to complex problems.  Additionally, he serves on the Equity Advisory Group as part of the Governor’s Climate Initiatives Task Force.

He received his bachelor’s and master’s degrees from LSU and his Ph.D. from Syracuse University. 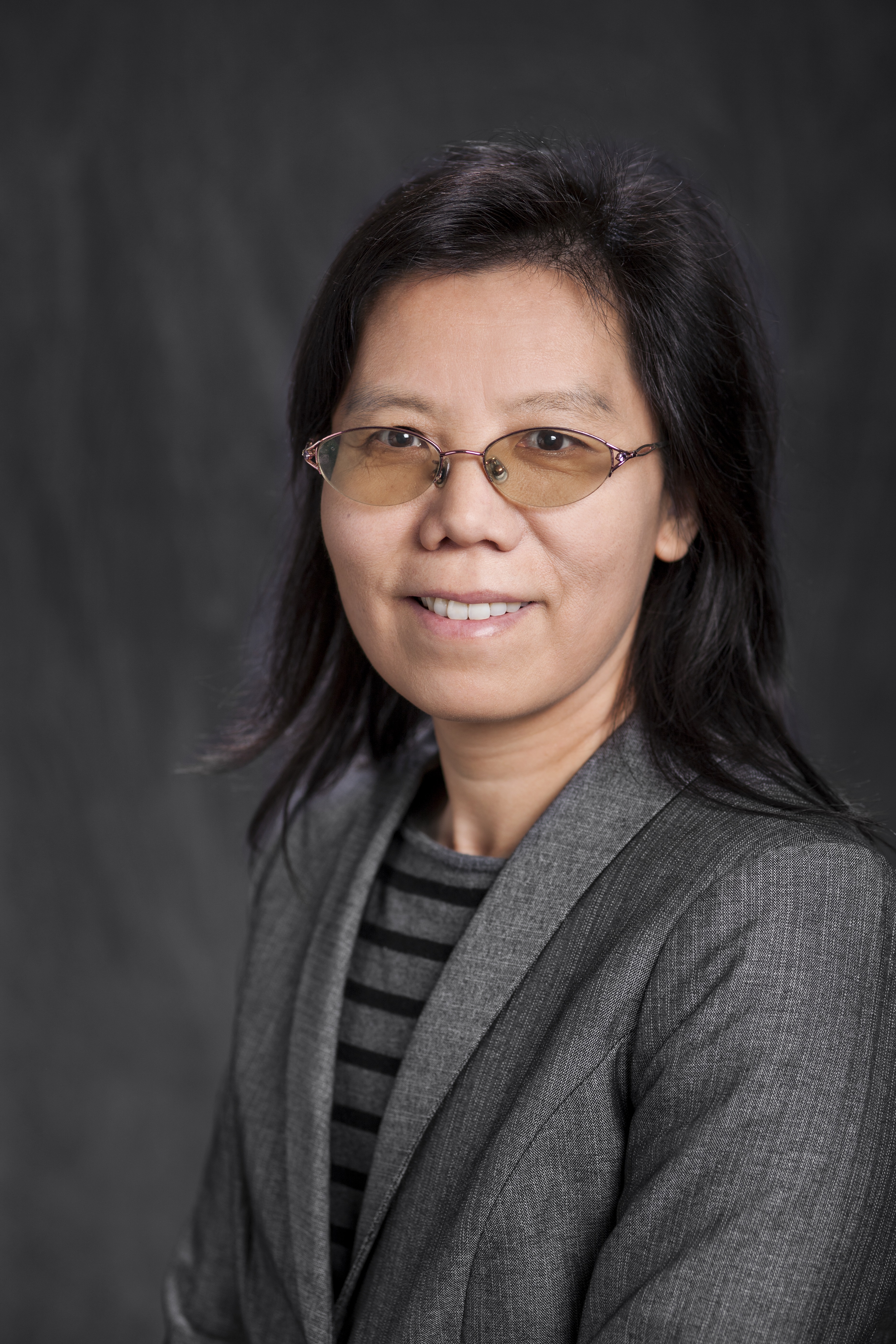 She received her Ph.D. from the Swiss Federal Institute of Technology in Zurich, Switzerland.