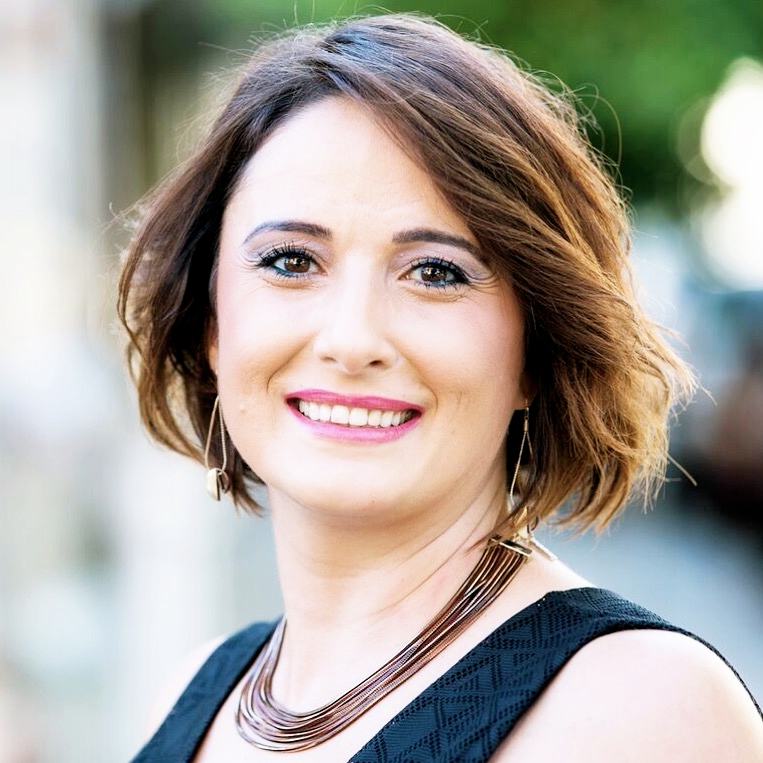 Dima ignites the untapped potential in individuals across the globe, empowering them to shatter limitations and become courageous, purpose driven leaders. Her own journey is one of escaping confinement, crossing continents, and transforming her life’s purpose. Harnessing the power of her story, Dima is committed to inspiring individuals to attain personal and professional growth, while simultaneously helping organizations increase diversity within their leadership ranks.

Through keynote speeches, workshops, and executive coaching, Dima shares her unique leadership journey with one goal in mind: motivate and activate those around her to reimagine their potential and grow into leaders.

Dima draws from two decades of corporate experience leading global teams and developing future leaders worldwide. She has worked across the United States, Europe, Asia, Middle East, and Africa for several Fortune 100 companies including IBM, Merrill Lynch, and Intuit. She has honed a keen expertise in developing leaders to meet the demands of the global workforce.

In addition to her global empowerment work, Dima serves on numerous nonprofit boards. She has been recognized for her services with the 2014 President of the United States Bronze Volunteer Service Award, the 2014 Baton Rouge Business Report’s “Forty Under 40” Award, and the 2016 Louisiana State University “Esprit de Femme Award.” She has been featured in numerous publications for her professional and philanthropic work. 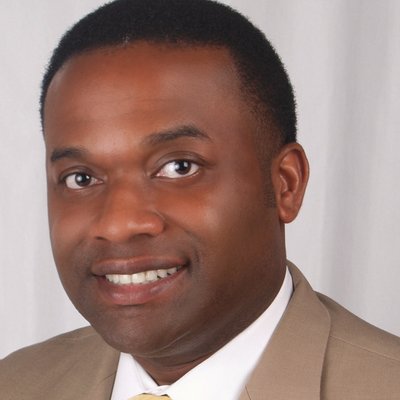 Dr. Adren Wilson is a talented national leader committed to equity and justice. He currently serves as the Deputy Chief of Staff for Governor John Bel Edwards. Most recently, Dr. Wilson served as the national CEO of Public Allies, an AmeriCorps national service program that has advanced the leadership of more than 8,000 diverse young leaders in 25 cities since 1992. Under Dr. Wilson’s leadership, Public Allies has expanded its presence in the Gulf South and recently launched its newest program in New Orleans.

A native of rural Louisiana who himself grew up in extreme poverty, Dr. Wilson has held an escalating series of leadership positions as a national CEO, community leader, administrator, and reformer working to lift individuals, families, and communities out of poverty. Prior to joining Public Allies in 2014, he led workforce development and community college retention efforts as Gulf Coast Regional Director for Single Stop USA. Previously, he developed transformational leaders for public schools as Executive Director of New Leaders Greater New Orleans; worked to end persistent poverty in the South by leading the Equity and Inclusion Campaign; and trained thousands of young leaders to advocate for and serve the needs of vulnerable children and families as National Director of Youth and Student Leadership at The Children’s Defense Fund in Washington, D.C., and later in Louisiana. In this capacity, he led youth leadership development programs such as Freedom Schools, the Student Leadership Network for Children (SLNC) and Advanced Service and Advocacy Workshops. Under Dr. Wilson’s leadership, CDF trained thousands of college students representing LSU, Southern University, Harvard, Yale, Morehouse, Spelman and countless other institutions, at the former Alex Haley Farm in Clinton, TN.

His early career in education included serving as a middle school history teacher in Baton Rouge, LA and working in numerous capacities at Louisiana State University. Dr. Wilson served as Residence Life Coordinator, Admissions Officer, and University Advisor for a group of 4,500 students. Through his work at LSU, he received many honors, including University Advisor of the Year. In 1995, the institution established the “Adren Wilson Outstanding LSU Ambassador Award,” an undergraduate leadership honor that is bestowed annually on a top LSU Ambassador.

Wilson earned a Master in Public Administration from the Kennedy School of Government at Harvard University, and he has a doctorate in Public Policy from the Nelson Mandela School of Public Policy and Urban Affairs at Southern University. He received Bachelor of Arts degrees in History and Political Science from Louisiana State University.