LSU's Turner-Fischer Center for Opera is excited to announce four major productions for the 2022 - 2023 season, featuring a wide variety of classic and modern repertoire, catering to all ages and all tastes.

The season opens in September with Viva Italia!, a collage of famous scenes and arias from great Italian opera literature, including works by famed composers such as Verdi, Donizetti, Puccini and more. November features the mounting of a grand and stirring classic, Cendrillon (Cinderella), French composer Jules Massenet’s retelling of the quintessential fairy tale.

In March 2023, our season continues with Stephen Sondheim's Tony Award-winning A Little Night Music, produced in collaboration with MTI International and performed alongside the LSU Symphony Orchestra. The season concludes in April 2023 as the Turner-Fischer Center presents a double-feature performance of two comedic parodies, Scalia/Ginsberg, a modern exploration of the relationship between the two famous Supreme Court justices, and Gilbert & Sullivan's classic satirization of the legal system, Trial By Jury.

All works will be performed in their original languages, with English supertitles and program synopses available for audiences. Discounted admission is available for LSU faculty, staff, and students, as well as senior citizens and K-12 students.

More information and tickets can be found at lsu.edu/cmda/events. 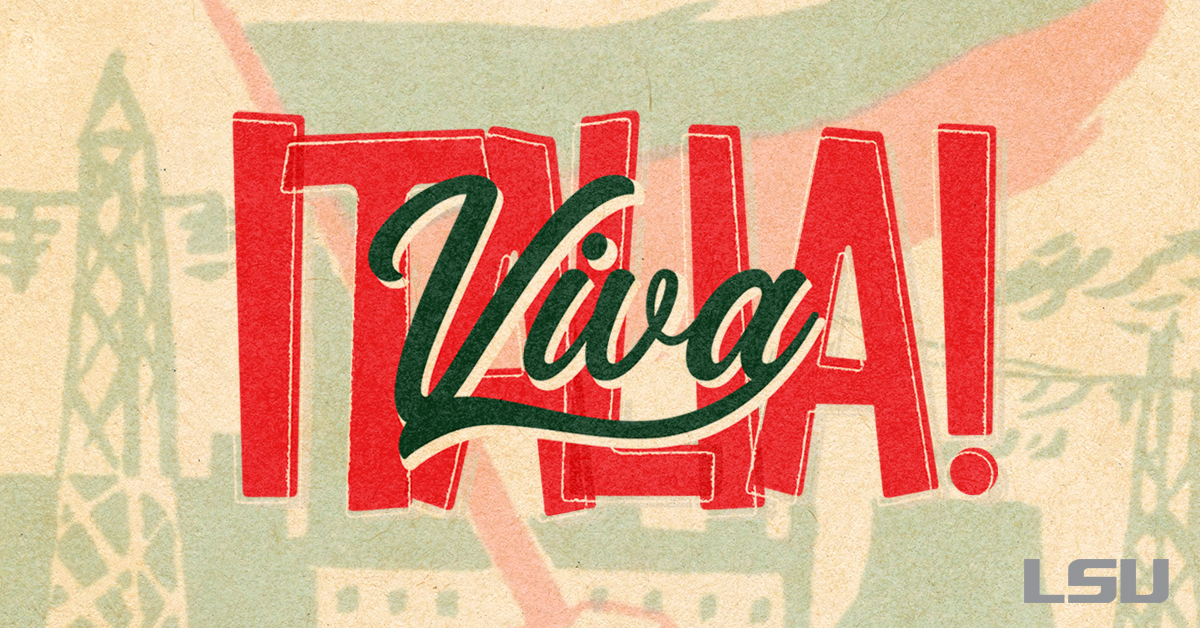 Performances of famous scenes and arias from great Italian opera literature, including works by famed composers such as Verdi, Donizetti, Puccini and more.

Sung in Italian with English supertitles. 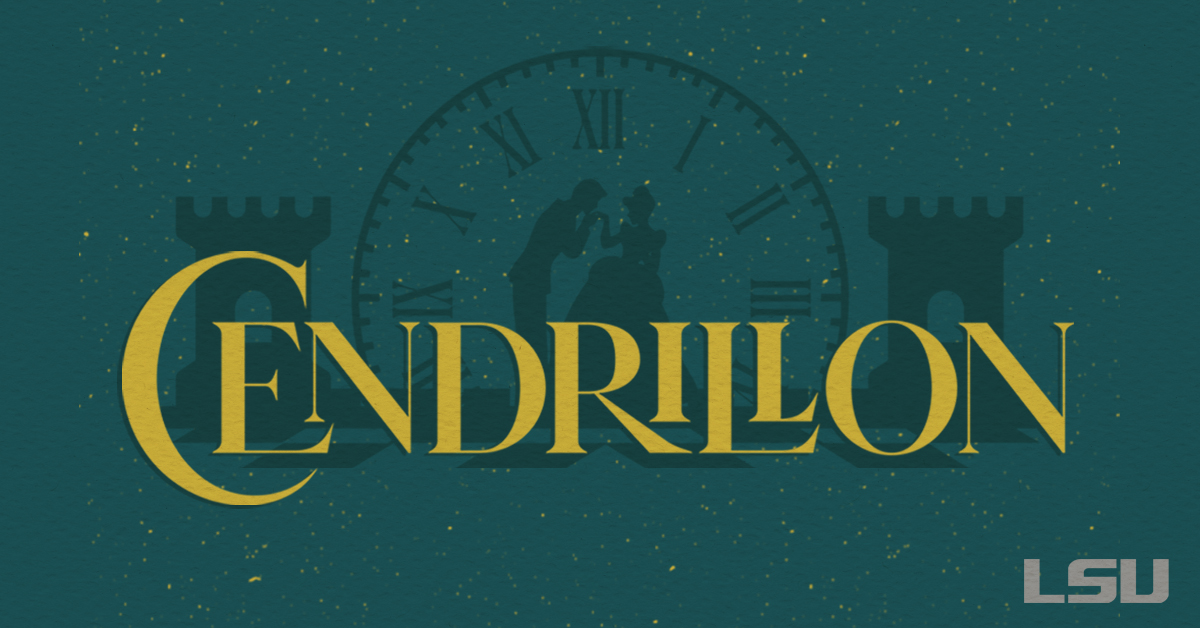 Escape from reality and believe in the fabulous with a stirring performance of Jules Massenet’s Cendrillon (Cinderella), a five-act opera based on the eponymous 17th-century fairy tale.

Sung in French with English supertitles.

**Tickets for Spring 2023 productions will be on sale later this year.**

March 31 & April 2 at the Shaver Theatre

Stephen Sondheim's musical tour de force takes Ingmar Bergman's comedy of manners, "Smiles of a Summer Night", and turns it into a musical of masterful execution and elegance.

Performed with the LSU Symphony Orchestra. Sung in English.

A double-header performance of two comedic parodies, the first a modern exploration of the relationship between famous Supreme Court Justices and the second a classic satirization of the legal system.