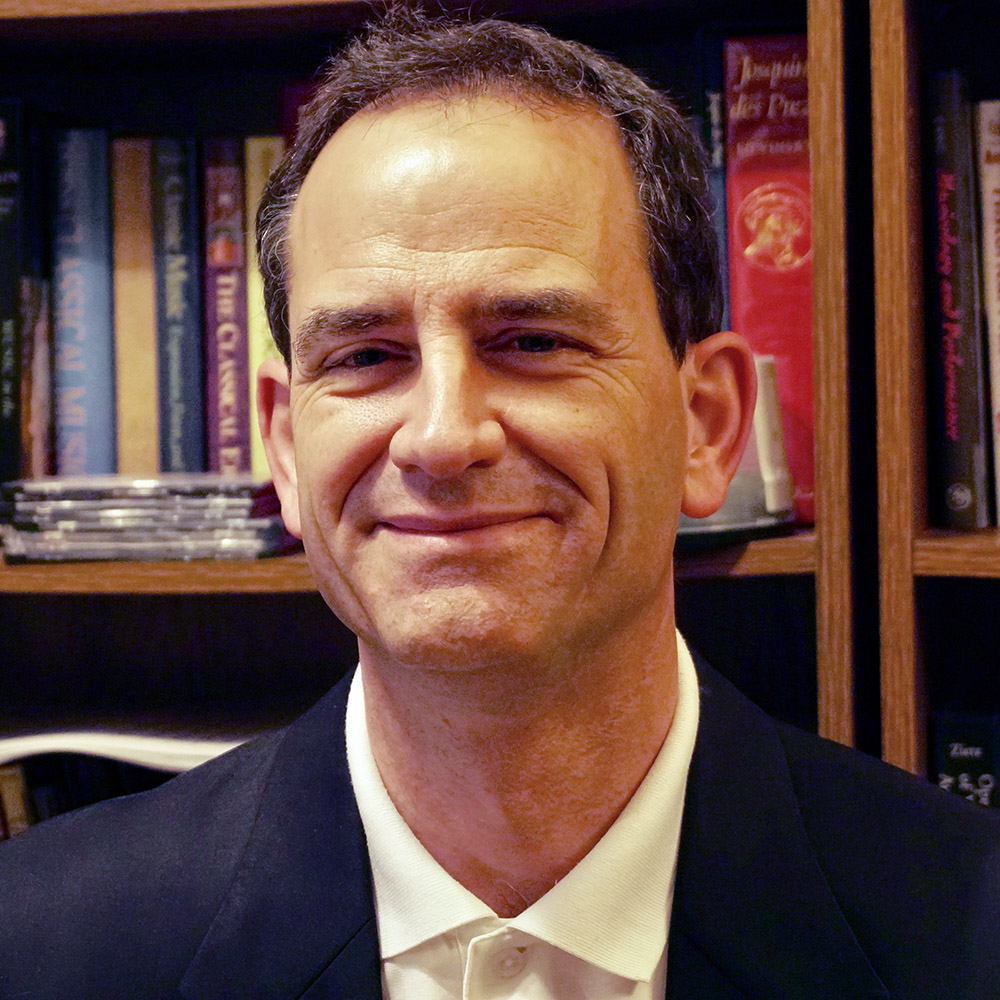 The National Endowment for the Humanities (NEH) has named Andreas Giger, Louise and Kenneth L. Kinney Professor of Opera and Musicology in the LSU School of Music, as the recipient of a grant to research and publish a critical edition of Pietro Mascagni’s opera Cavalleria rusticana (1890) with historical context and commentary.

Throughout the course of this project, Giger will restore Cavalleria rusticana to its original form and context as it premiered in 1890, drawing on source materials such as manuscripts, reduction scores, and Mascagni’s original instructions, many of which were lost during World War II. The final product will provide conductors and performers a score that is consistent with the original artistic intent and establish for scholars a reliable foundation for future research.

“When the curtain rises on a performance, members of the audience are likely unaware that a work may have been revised by the composer, altered by censors, hacked by copyists, modified by singers and conductors, and endorsed by publishers in corrupt editions,” Giger said. “As a result, many operas are rather like a painting in which the original details and colors have been obscured by grime, over-painting, yellowing varnish, and so on. When cleaned and restored, such paintings often reveal themselves in new and stunning ways, and the same is true for great masterworks of musical art.”

This is Giger’s third project funded by the NEH. From 2014 – 2019, Giger also worked on the first-ever critical edition of Leoncavallo’s Pagliacci. Both Pagliacci and Cavalleria rusticana hold a unique connection to the state of Louisiana; they were the first works performed by the New Orleans Opera Association upon its founding in 1943. NEH awards are among the most competitive and coveted in the humanities and allow the recipients to work on their research projects full-time, either for half a year or a full year. NEH awarded 208 grants totaling $24.7 million for calendar year 2022; Giger’s award was one of just two awarded to the state of Louisiana.

“Cavalleria rusticana is a beautiful opera. It is passionate, intense, and has something for everyone,” said Blake Howe, Manship Associate Professor of Musicology in the LSU School of Music. “If you’ve never heard opera before, Cavalleria rusticana is a great first opera to try, and Andreas is doing the behind-the-scenes work to make it possible for it to be performed for a live audience to its truest, most authentic potential.”

“In the discipline of musicology, Andreas Giger has earned widespread international recognition as a scholar of the first order,” said James Byo, Director of the LSU School of Music. “This critical edition extends and enriches Giger’s substantial research record, one that sets the standard for rigor and stands out as a model for his peers, the next generation of scholars, and students of classical music.”

Upon completion, the new critical edition of Cavelleria rusticana will be published by Bärenreiter in Kassel, Germany.