The William E. Doll, Jr., Superior Graduate Student Scholarship was established in honor of the esteemed LSU scholar, beloved professor, and faithful friend, the late Dr. William Elder Doll, Junior. At his core, Dr. Bill Doll was a lifelong learner and educator whose passion for play and sense of possibility inspired those who knew him. Bill attended Cornell University where he studied philosophy and history, graduating with a BA degree in 1953. His Master’s in philosophy was conferred by Boston University in 1960, and his Ph.D. in education by Johns Hopkins University in 1972. Bill began teaching at LSU in 1989, designed the Holmes Program, and served as founding co-director of the internationally recognized Curriculum Theory Project (CTP) (established in 1995) which he led until he left LSU in 2008. His contributions to LSU were so vast and innumerable that a conference room and a fellowship were named in his honor following his retirement from the university. The William E. Doll, Jr., Archive – preserving his papers and correspondence – is also housed in the LSU Hill Memorial Library. 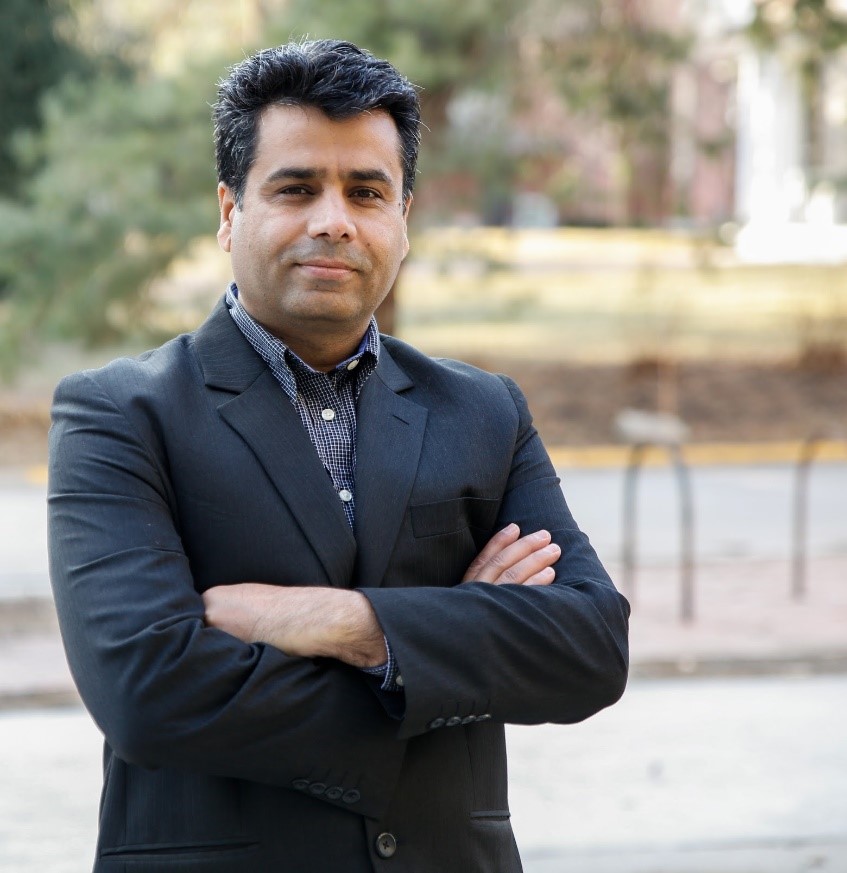 This scholarship was established to provide support to graduate students who are pursuing a Doctor of Philosophy (Ph.D.) in Curriculum & Instruction with a specialization in Curriculum Theory in the School of Education. This degree is designed to support advanced study in curriculum theory, an interdisciplinary field whose primary goals are to research the role education plays in a democratic society both nationally and internationally. Curriculum Theory aspires to understand educational practices within broad social and cultural frameworks, focusing on what counts as knowledge, and what knowledge is most valued, by whom, at what time, and for what purpose. Students gain a theoretical and practical understanding of curriculum history, theories of curriculum development, and philosophies of pedagogy as they relate to an increasingly diverse and technological world.

Sher’s current research interest lies in narratives that construct identities on the national level, which inspired him to select his doctoral research project to study national identity construction through social studies textbooks in Balochistan, Pakistan. Currently, he is investigating social studies/history textbooks taught in public schools in the province of Balochistan, Pakistan, to uncover how such textbook narratives are creating national identity. This investigation emerged from the sense of his own identity as fractured and hybrid: his Pakistani identity, built on the dominant narratives in Pakistan, and his own ethnic identity, disturbingly absent from the national discourse. He questioned the violent suppression of Baloch political and social rights by the Pakistani state while he felt the need to defend Pakistan as a Pakistani in the US, even as he disagreed with what Pakistan was doing relative to ethnic and religious minorities. This ‘in-betweenness’ of his ‘hybrid identity’ fractures his association with respect to the Pakistani nation and nationalism and it constantly fluctuates and is always in flux. As there has been some discourse around inclusion of ethnic and religious diversity in the curriculum in recent years, Sher is trying to figure out how social studies textbooks presently lay the foundations of ‘hybrid’ identities for the young in Balochistan province.

In response to receipt of this scholarship, Sher expressed his immense gratitude to the Curriculum Theory Project and the School of Education for such financial support as he completes his dissertation in his last year of education. This funding will particularly assist him in attending educational conferences and joining other academic activities related to his work in the future.